The EU has set the course for climate neutrality by 2050, but its 'Green Deal' sustainable growth strategy could have a sizeable impact far beyond the continent itself. Implemented correctly, it could help deepen the relations between Europe and Africa and strengthen the economies on both continents. However, competitors and geopolitical rivals like the U.S. and China could already be one step ahead and the EU must quickly offer an attractive alternative. The long-delayed 6th European Union- African Union summit, set to take place in Brussels on 17-18 February, could be a perfect opportunity to renew relations and kickstart closer energy transition cooperation. Clean Energy Wire invites leading thinkers, politicians and business representatives for a discussion on 15 February, two days ahead of the summit, where journalists will be able to ask their questions.

At the start of 2022, relations between the countries of Europe and Africa countries are far from settled. The COVID-19 pandemic has all but destroyed plans by the European Union to bring its partnership with the African Union “to the next level” with a new and comprehensive strategy focusing on key issues ranging from the green transition to digitalisation and migration. A 2020 leaders’ summit that was meant to kick off this process had to be postponed and the effects of the coronavirus crisis fuelled further conflicts, such as those over vaccine distribution or travel restrictions.

Now, the EU is gearing up to host the 6th EU-AU summit and bring together heads of state and government in Brussels on 17-18 February. Every three years, the event assembles EU and African leaders to define the future direction for cooperation between the two continents. Emmanuel Macron, president of France, which currently holds the presidency of the EU Council, said the aim of the summit is to “completely overhaul” relations between the two continents, as they had become “bureaucratised and a bit tired.”

Heads of state and government will be participating in a series of thematic roundtables on topics like “growth financing,” “health systems and vaccine production” and “climate change and energy transition, digital and transport [connectivity and infrastructure].” A joint declaration on a shared vision for 2030 is expected to be adopted by the participants.

Policy experts see the European Green Deal as key in this “overhaul” with mutual benefits for member state economies. Under the umbrella of the EU’s sustainable growth strategy, European companies could become primary partners in areas such as the rollout of off-grid solar power generation or e-car manufacturing.

However, not all will be smooth sailing at the February summit. There is the question of whether and how fair partnerships on equal footing are possible between the two continents. In addition, France has said it aims to use its EU Council presidency to push plans for a carbon border tax (CBAM) – a scheme with potential impact on resource-exporting African countries.

On top of all this, China and the EU are not the only international players pledging to make their partnership with Africa more intense: The U.S. White House announced that president Joe Biden would also host a U.S.–Africa Leaders’ Summit in 2022.

Key questions for the event:

-        Is the EU Green Deal a threat or an opportunity for the African countries?

-        How can the two continents mutually benefit from cooperating on the Green Deal?

-        How can African countries contribute to the global transition to climate neutrality with the help of the Green Deal?

-        Can the EU become the African states’ main partner and sideline competitors like China?

-        What is the potential impact of Europe’s Green Deal policies like the carbon border adjustment mechanism (CBAM) on African countries? 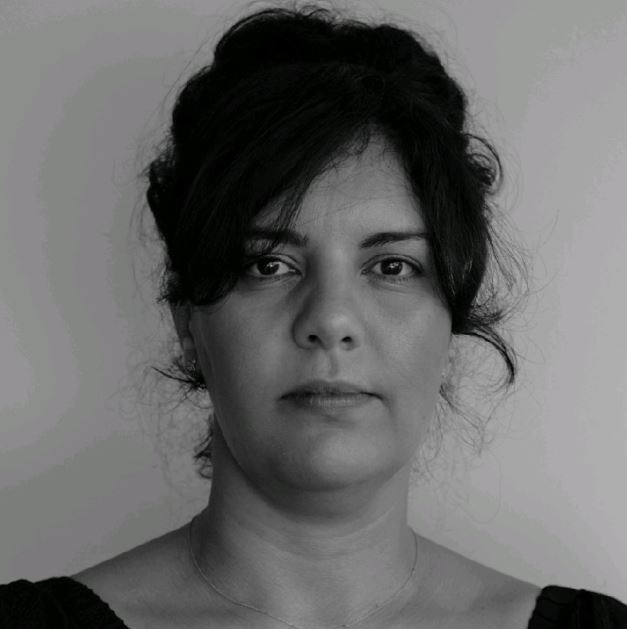 Faten Aggad is the Senior Advisor on Climate Diplomacy and Geopolitics at the African Climate Foundation (ACF). Prior to joining the ACF, Faten served as the Senior Advisor to the African Union High Representative on future relations with the European Union. She has experience working for multiple think tanks in Africa and Europe as well as multilateral agencies. 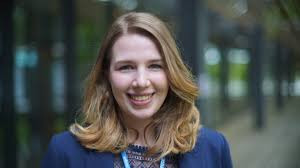 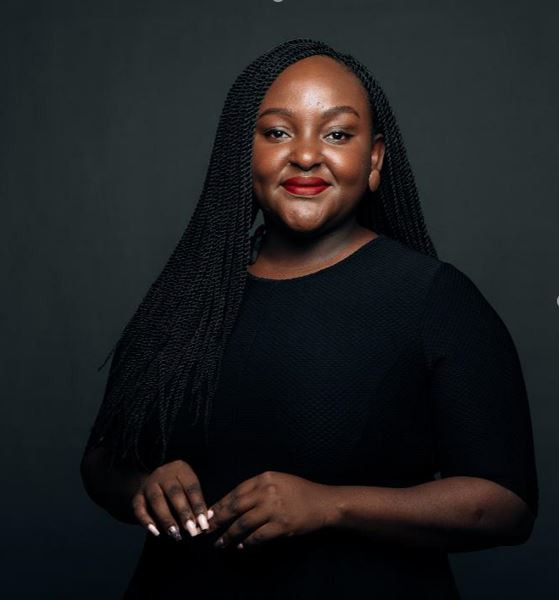 Wangari Muchiri is a Renewable Energy Engineer and Energy Planning expert. She currently works as the Director of Africa Wind Power, an initiative by the Global Wind Energy Council to increase the development and deployment of wind power across the continent. Over the last 8 years, Wangari has gained international experience consulting in renewable energy, green buildings and sustainability throughout East Africa and Oceania.