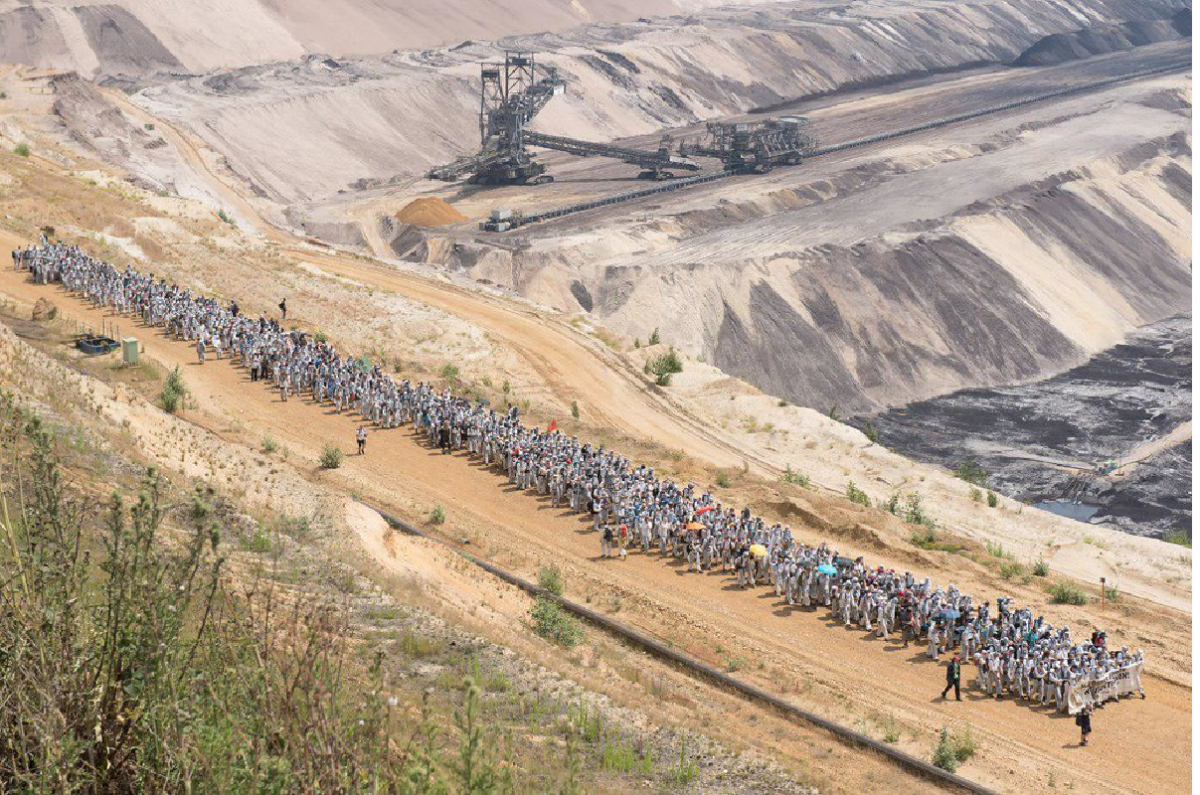 A plea for an accelerated coal exit in Germany by the state premier of Bavaria, Markus Söder, has caused a row within Chancellor Angela Merkel's conservative alliance over how to deal with growing political pressure to improve the country's climate action credentials. A spokesman for the Chancellor and several high-ranking conservatives rejected Söder's call for a faster coal exit. Meanwhile, large-scale protests in the country's western mining region over the weekend showed that the German coal exit commission's agreement from the beginning of the year has not been able to settle the coal question within society. 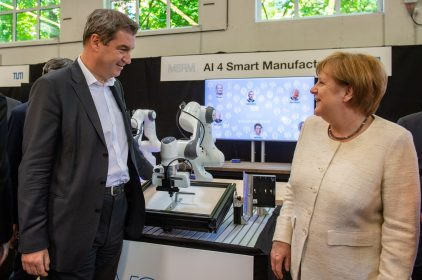 The leader of the Bavarian conservatives has called for an exit from coal-fired power generation by 2030 in Germany as thousands protested against further mining of lignite and activists stormed a mine operated by energy company RWE. “Let’s be honest: Germany can only reach its 2030 climate goals if we accelerate the coal exit massively,” said Markus Söder, the state prime minister of Bavaria and leader of the conservative CSU, sister party and government coalition partner of Chancellor Angela Merkel's CDU. In an interview with the regional newspaper Münchner Merkur, Söder reiterated his recent criticism of the results of the so-called coal commission, which proposed a coal exit by 2038 coupled with payments of 40 billion euros to promote structural change in the affected regions. Söder, whose state has no coal mines and only a few coal-fired plants, said some of that money would be better spent on research into renewable energy sources.

The state premier of the East German lignite mining state of Saxony, Michael Kretschmer, rejected Söder’s push. “Great idea. If you don’t have any coal in Bavaria, it’s easy to call for that,” said Kretschmer, whose party is neck-and-neck with the right-wing populist party AfD in polls for state elections in September. Kretschmer urged the conservatives to focus on implementing the coal commission’s proposal. The head of the influential mining union IG BCE, Michael Vassiliadis, ridiculed Söder in a Tweet as someone “playing a climate activist” with proposals at the expense of others, stressing that the union was committed to the coal commission’s proposal.

In an interview with the public broadcaster WDR, environment minister Svenja Schulze said everyone interested in achieving progress in emissions reduction should help by boosting the share of renewables. “Especially the conservatives could help make things happen faster,” Schulze said, inviting Söder to “help out here.” Schulze said her current plan was to implement the coal exit as it was agreed, adding that Germany’s highly anticipated Climate Action Law would be a crucial ingredient of that. “This will all have to be decided this year,” she said.

The CEO of energy company E.ON, Johannes Teyssen, told journalists in Berlin not to focus too much on the debate about an exact exit date. The success of the energy transition depended much more on the overall concept and measures such as a price on carbon or investment in innovative techologies, he said.

Söder’s intervention came as several thousand protesters gathered for an anti-coal rally near the Garzweiler lignite mine, following a joint protest with more than 20,000 participants Fridays for Future climate activists in the nearby city of Aachen on Friday. Several hundred of activists broke through police barricades and ran into the Garzweiler mine. Mine operator RWE criticised the protesters, saying the company was committed to the coal exit and there was no reason for illegal actions that put people in danger.

Germany’s federal government is in the process of turning the coal exit commission’s proposal into law. Climate action has climbed up in the list of issues Germans are most concerned about, in part driven by the Fridays for Future movement, and the Green Party has soared in opinion polls on the back of it, polling now on a par with Merkel’s conservative CDU/CSU alliance.

CSU head Söder, whose party lost a significant voter share to the Greens in the 2018 state elections, said in the interview that the changes the world face were much graver than many scientists thought only years ago. “Not to act would be a sin and a political mistake that would come to haunt us much faster than we think,” he said. The leadership of Söder’s CSU is due to set the guidelines for its own climate protection concept on 24 June.

His comments chime in with remarks from Merkel, who reiterated during the congress of Germany’s protestant churches in Dortmund that Germany “can and will” achieve climate-neutrality by 2050. The economy minister of the lignite mining state of North Rhine-Westphalia, Andreas Pinkwart of the pro-business party FDP, said an exit by 2035 might be possible, though a faster extension of power grids, renewable energies and storage is necessary.

Greenpeace Germany welcomed Söder’s remarks. “Now he has to make sure as a head of a governing party that the first plants will be shut down this year already,” said Greenpeace managing director Martin Kaiser in a statement.