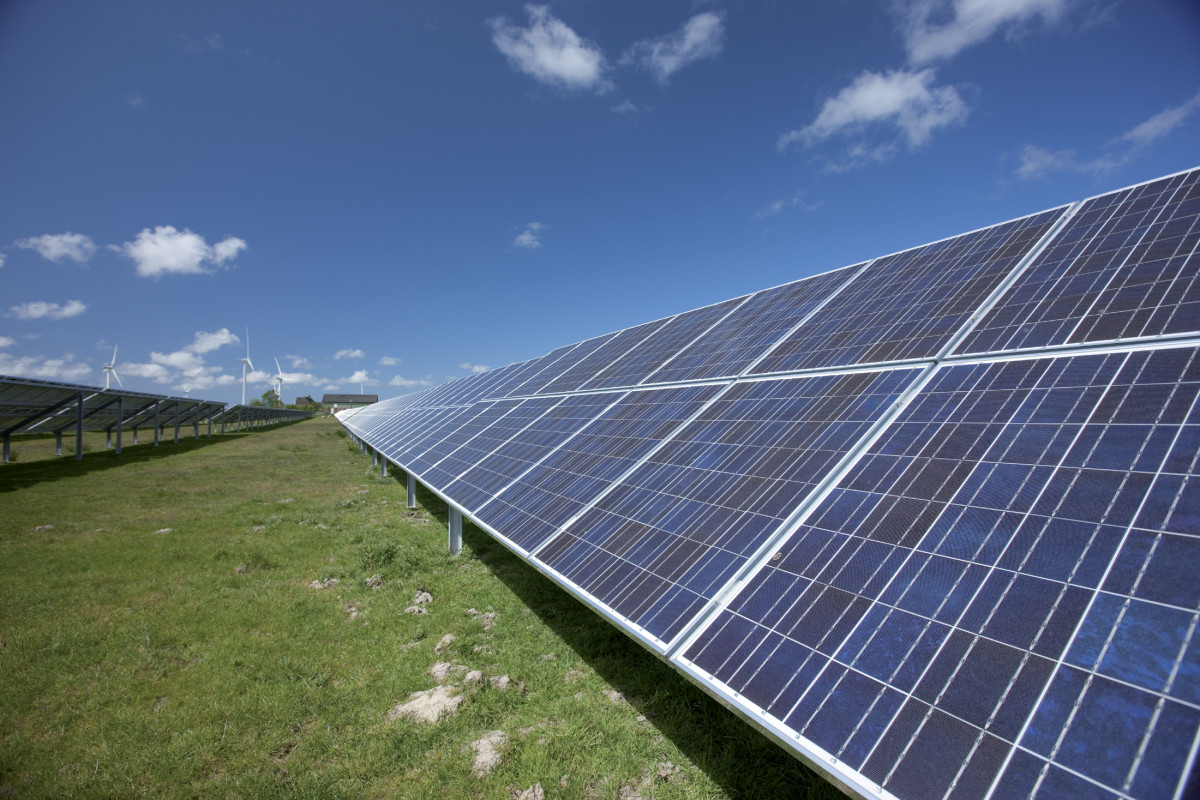 The solar industry is not satisfied with the planned renewable energy law reform. Photo: BSW Solar

Members of Germany’s governing coalition have agreed on new rules to ensure a significant increase in the country’s renewable power production. However, exact targets of the much-anticipated reform of the country's landmark Renewable Energy Act (EEG) have been postponed until next year. After sustained criticism from the renewables industry and the state governments, perceived stumbling blocks for the further expansion of solar PV, onshore wind and biomass have been removed, but solar industry representatives still called the decision"completely inadequate" and a "half-baked compromise in terms of climate policy".

After months of struggle and at the latest possible time, Germany's parliament and the government have decided on a compromise for the next stage of renewable energy support and growth paths in Germany. In the light of an increased European climate target for 2030, the Social Democrats (SPD) and the Christian Union (CDU/CSU) agreed in principle on elevating the targets for the share of renewable electricity in the country’s power mix. A decision on actual new goals, however, has been postponed to spring next year.

Thanks to the decision and more compromises in other areas, the amended Renewable Energy Act (EEG) can now take effect as planned in January 2021, after a vote in parliament on Thursday and in the Council of States (Bundesrat) on Friday.

Environment minister Svenja Schulze (SPD) the agreement on the EEG an "important signal," arguing that key improvements were decided over the weekend, for example in support of older wind turbines. One reason why a start of the law by January is crucial is that many renewable installations face an end to their feed-in payments after the 20-year support period runs out. To ensure their continued operation, the reformed EEG specifies that old onshore wind installations can participate in auctions for renewed support as of 2022.

Other decisions, such as the new targets for renewables’ contribution to power consumption, would “need a few more weeks,” Schulze said at a press conference. “It would be wise, it would be consistent, if the new EU climate target were to be incorporated into the EEG very quickly, and the planned expansion rates for wind and solar plants were to be adjusted upwards,” she added.

The solar power industry association BSW was all but unimpressed, however, calling the compromise a collection of "completely inadequate and half-baked compromises in terms of climate policy". Although the agreement would ease individual market brakes a little, it simultaneously created new market barriers and encroached on the entrepreneurs' protection of legitimate expectations. Especially in the segment of large commercial PV systems, the BSW fears a significant market decline in the coming year.

Germany’s landmark EEG has been credited with making solar and wind power two of the most important electricity sources in the country and saw the share of renewables in power consumption growto almost 50 percent in 2020. The current objective is to reach a 65 percent share by 2030. But the latest EEG reform proposal from the energy and economy ministry has drawn strong criticism from parliament, the renewables industry and think tanks for not incorporating a much higher need for electricity in a world of electrified transport and heating.

Other contentious points that have now been resolved by the parties include profit sharing by citizens who live near wind turbines. Both citizens and municipalities were given the opportunity to benefit directly from the profits made with renewable installations, Matthias Miersch, member of parliament for the SPD said. “Finally there is money for municipalities when a wind farm is build there,” since the taxes by the operator will be paid at the location of the wind farm rather than at the official company address.

The SPD is in favour of scrapping the current system of funding renewables through a levy on everyone’s power bill and instead wants to see it replaced by a funding through a higher power tax, revenues from CO2 allowances and the reduction of climate-damaging subsidies – something that has not been changed in the final draft law. “It is clear that the entire financing and subsidy system must be fundamentally reformed. This cannot be done overnight and only with careful consultation. We are ready to set the course in the coming weeks on this,” Miersch said.

Green energy supplier Lichtblick said the reform lacked vision and courage and remained a “bureaucratic monster”. Ralf Schmidt Pleschka, Energy and Climate Policy Coordinator at LichtBlick said “groundbreaking reforms such as the abolition of the EEG levy were not even discussed”. He criticised that the attempt to advance the inclusion of renewables into the power market had failed, since subsidised green electricity is still not allowed to be sold directly to end customers.

Greenpeace Germany said the new EEG was sending a “disastrous signal, considering that the expansion of wind energy in Germany has been at rock bottom for several years, instead of driving climate protection as the engine of the energy transition”. Climate expert Andree Böhling said with the current legislation, Germany would not be able to achieve an expansion to 65 percent renewables.

Solar power panels installed on roofs only have to participate in auctions as of 750 kilowatts (kW) – the 500 kW threshold previously suggested by the energy ministry had been criticised by the solar industry as a potential stumbling block for new installations. Another important change affects the self-consumption of renewable power by small operators (up to 30 kW instead of 10 kW): they will be exempt from paying the renewable energy surcharge (6.5 cents per kWh in 2021) on the electricity they use themselves.

In order to strengthen the market integration of renewables, plant operators (especially wind) are not receiving any EEG-remuneration if prices on the electricity exchange are negative for at least four hours (previously six hours). “In the future, renewable plant operators will have to find ways to hedge against negative price phases,” a paper on the latest changes drafted by the parties and seen by Clean Energy Wire states.

The energy ministry is sent back to the drawing board on the mandatory installation of smart meters for small renewable facilities (previously as of one kW capacity up to 7 kW), to find an approach that “advances the digitalisation of the energy transition but at the same time doesn’t place an excessive burden on the affected renewable plant operators.”

The compromise also increases the capacity tendered for biomass plants from 350 to 600 megawatts annually.

Please note: CLEW will update the Factsheet “What's new in Germany's Renewable Energy Act 2021” as soon as more details on the bill are released.