Factsheet
The new German government was determined to dedicate considerable effort towards climate and energy reforms even before Russia started its war against Ukraine, when energy concerns took centre stage. The war has prompted the economy and climate ministry to present a wealth of amendments to existing laws and funding schemes even faster than planned – mainly geared towards boosting the country's renewable capacity, especially onshore wind – but also to accelerate grid planning and the development of offshore wind connections, and to make the building stock more efficient. These efforts are part of a larger climate action programme promised by the ruling parties in their coalition treaty to get the country on track to reach its 2030 targets. This factsheet gives an overview of the climate and energy reforms Germany is pursuing this year and the stage they are at in the legislative process. [UPDATES to early December 2022] 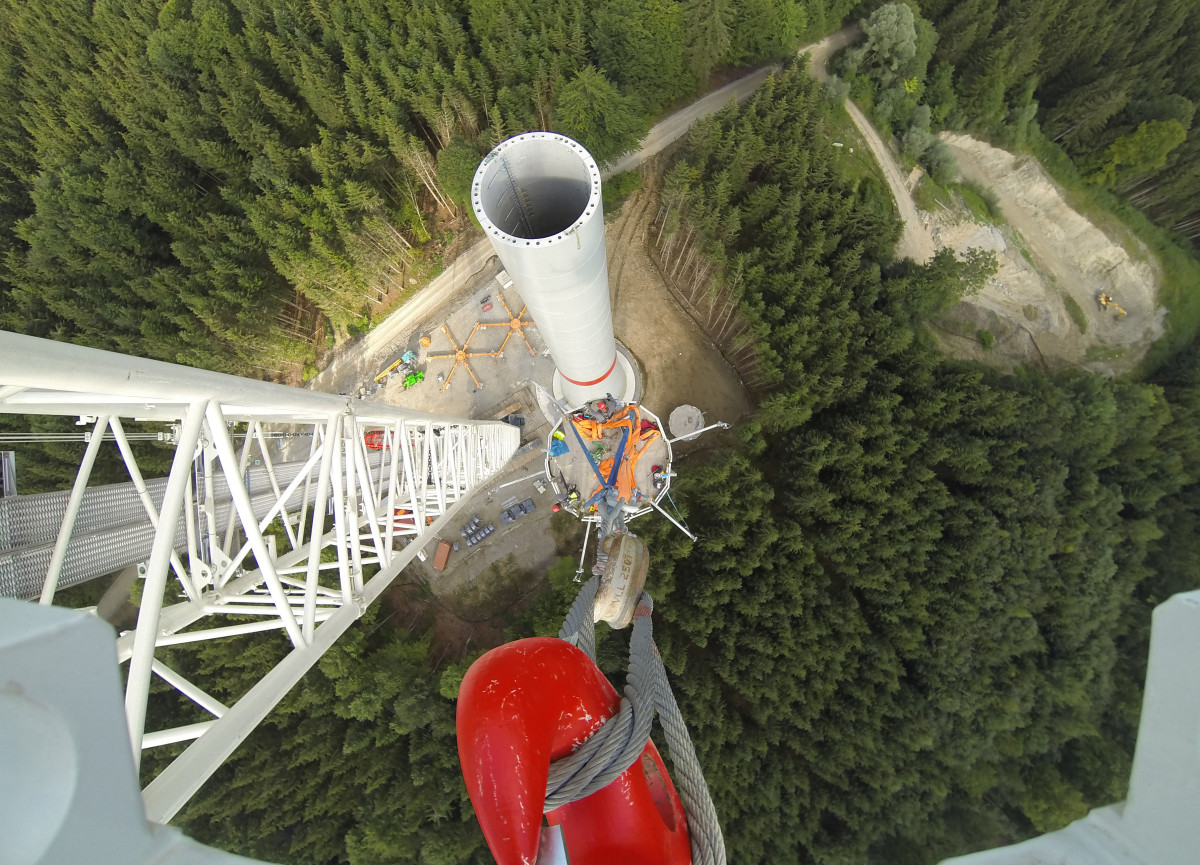 Building many more onshore wind turbines in the next decade to electrify all sectors with renewable power, is at the heart of Germany's energy transition and climate policy. Photo: BWE/© Markus Pfeiffer.

2022 is the year of energy reform in Germany, the federal coalition government of Social Democrats (SPD), Green Party and Liberal Democrats (FDP) pledged when it took over in late 2021. Its aim was to accelerate renewables growth, the hydrogen ramp-up, the decarbonisation of the heating and transport systems and power grid expansion. By the end of 2022, most of the necessary legal changes will be enacted so that the following three years would start to show how these changes make a “physical” difference, which the government’s performance can be measured against, the climate and economy minister said in early June 2022. The reforms are part of a more comprehensive “climate action programme” (Klimaschutz-Sofortprogramm) that the government aims to present before the end of 2022.

The economy and climate ministry (BMWK), which is in charge of most of the new legislation, announced in January 2022 in an initial stock take of the energy transition that Germany faced a drastic backlog in emission reduction efforts and was headed for a massive climate target miss of 15 percent in 2030 if no new measures were implemented. A month later, the ministry presented the first plan for its legislative schedule, saying that it would tackle the various areas needed to accelerate renewables growth etc. in two large packages – one before Easter (Easter Package) and one in the summer (Summer Package), both sometimes called the “planning acceleration packages” or “emergency programme.” Parliament adopted the Easter package in July, and the government later split up the summer package into several individual reform efforts.

Germany aims to become greenhouse gas neutral by 2045. It has set the preliminary targets of cutting emissions by at least 65 percent by 2030 compared to 1990 levels, and 88 percent by 2040.

Compared to 1990, emissions in Germany have fallen by 38.7 percent in 2021. In 2020, the drop was just under 41 percent. Germany’s greenhouse gas emissions increased by 4.5 percent between 2020 and 2021 in an expected rebound during the economic revival after the pandemic.

Apart from the energy sector, where emissions have fallen considerably since 2010 thanks to renewables deployment, the other sectors are more or less stagnating. According to the national Climate Action Law, every sector has decreasing emission reduction targets that it has to meet every year. In 2021, the transport and buildings sectors did not achieve their annual reduction target.

(Bundestag decided act to change EEG on 28 April, Bundesrat agreed on 20 May)

(The Bundestag decided act to change EEG on 7 July, Bundesrat agreed on 8 July)

Speeding up planning and permit procedures

(Government aimed to propose in autumn, but coordination among ministries delayed the process)

The government is set to propose an energy efficiency law. Energy efficiency targets are set for 2030, 2040 and 2045 for primary and final energy, which correspond with the requirements of the current European Commission proposal for the amendment of the EU Energy Efficiency Directive. They are also compatible with the ambition level of the national climate protection law, reported Tagesspiegel Background. It also wrote that the cabinet is set to decide on a draft in December 2022.

Reform of the federal funding for efficient buildings (BEG)

Presenting another programme for measures in the building sector on 13 July, the government said a further reform in 2023 would: