Climate & CO2 Renewables Hydrogen
2020 will be a year of global climate action as countries are called upon to ratchet up ambitions under the Paris Agreement. The shaky German government will be in the midst of what many hope to be a European diplomatic effort to motivate key international partners, when the country holds the EU Council presidency in the second half of the year. German diplomats' intentions to persuade others to do more could be hampered by slow progress at home, as the coal exit must still be filled with legislative life and renewables expansion is threatened by a slowdown in wind turbine additions. The year also promises to be eventful with regards to decarbonising industries from cars to steel, the country's renewables sector, and sustainable finance. [UPDATE adds German industry]
More facts & background
Find an interviewee

Pressure is rising fast on industry to join the great decarbonisation race. Many energy-intensive German companies, like chemical giant BASF or steelmaker thyssenkrupp, already have detailed plans for drastic emission cuts, but lack viable business models to implement them. National and EU policymakers urgently need to fire the starting gun for low-carbon investments worth many billions of euros with new legislation – otherwise, their new ambitious climate plans risk becoming obsolete quickly. Germany's coal exit, the European Green Deal, and a highly anticipated hydrogen strategy could provide the necessary push in 2020. But many companies enter the climate-critical year preoccupied with managing trade conflicts, digitalisation, structural changes and a slowing economy. Read the preview here. 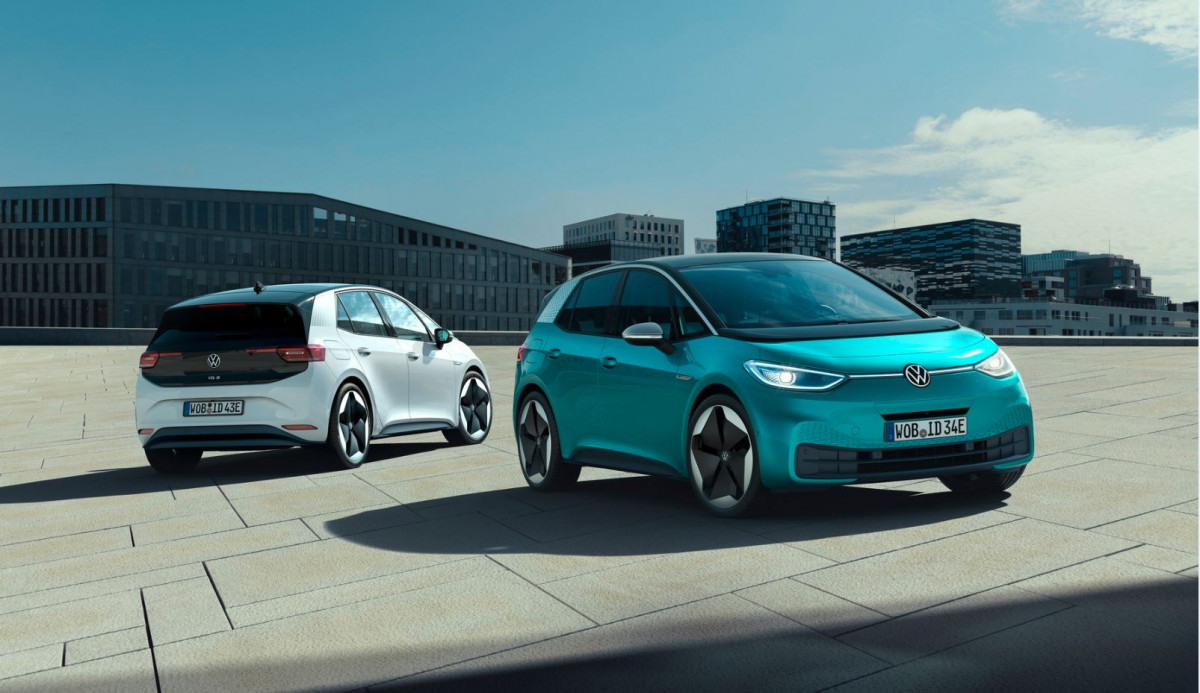 Germany's shift to electric mobility looks set to get underway in earnest in 2020, and the country's mighty carmakers look ahead with trepidation to what promises to be a tremendous effort for the industry. Against the backdrop of slowing global car sales and huge investments in clean propulsion technologies, the EU's new stringent emission rules entered into force in January, forcing Germany's major carmakers to rely on strong sales of electric vehicles to compensate for their conventional high-emission models. For the country's start-ups focusing exclusively on electric cars, 2020 will also be crucial, as two of them have had to start the year with a fight for survival. Read the preview here. 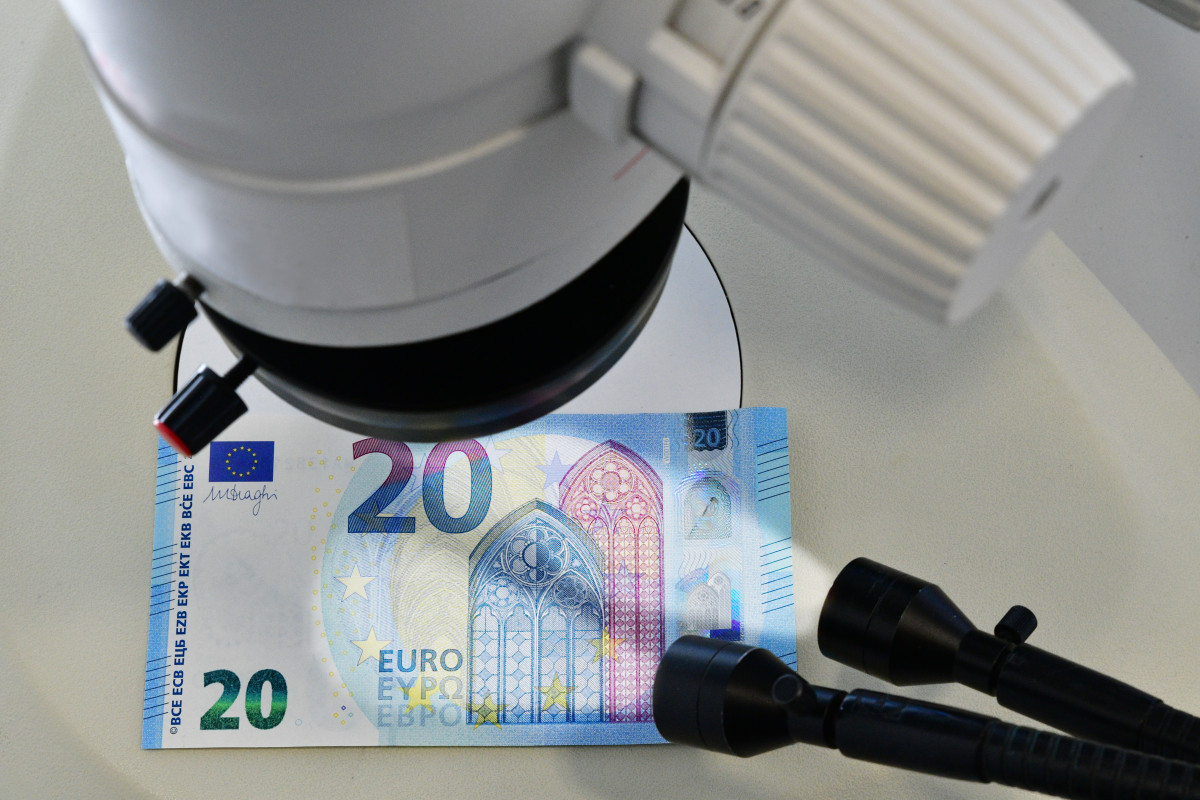 Green and sustainable finance has made a steep ascent in Germany last year and established itself as a key element of climate policy. Government plans to become a leading location for green financial products, intensifying EU regulation to make finance compatible with its Green Deal and a growing debate around the European Central Bank's responsibility for climate action are poised to dominate the debate in 2020. But while the volume of green investments in Germany is rising quickly, sustainable finance experts warn that the government needs to make up its mind and find a clear position on how it plans to integrate finance in its environmental policies in order to shape developments rather than just following them. Read the preview here. 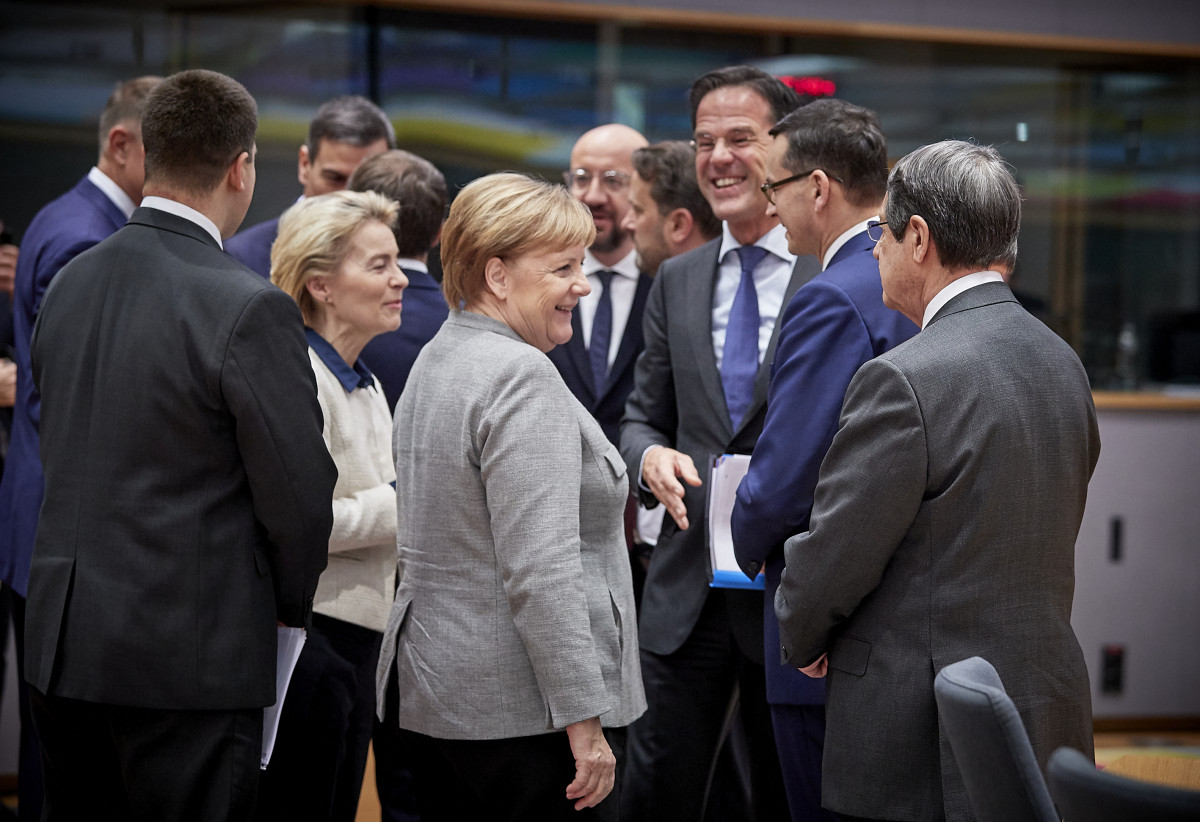 European climate diplomats are facing a busy 2020, and Germany looks set to play a key role as it holds the EU Council presidency in the second half of the year. After the UN climate conference in Madrid left many disappointed, countries are now set to ratchet up ambitions under the Paris Agreement. EU member states are facing tough talks on how to increase the bloc-wide 2030 greenhouse gas reduction target in time for the COP 26 summit in Glasgow in November. Many see the EU-China summit in Leipzig in September as an opportunity for the two regions to announce more ambitious policies – a much needed push as oil-rich Saudi Arabia hosts the G20 summit and the United States may well cement their farewell to the Paris Agreement with a re-election of President Donald Trump. Whether Germany’s fragile government coalition can muster the necessary resolve to take a leading role is yet another question altoghether. Read the article here. 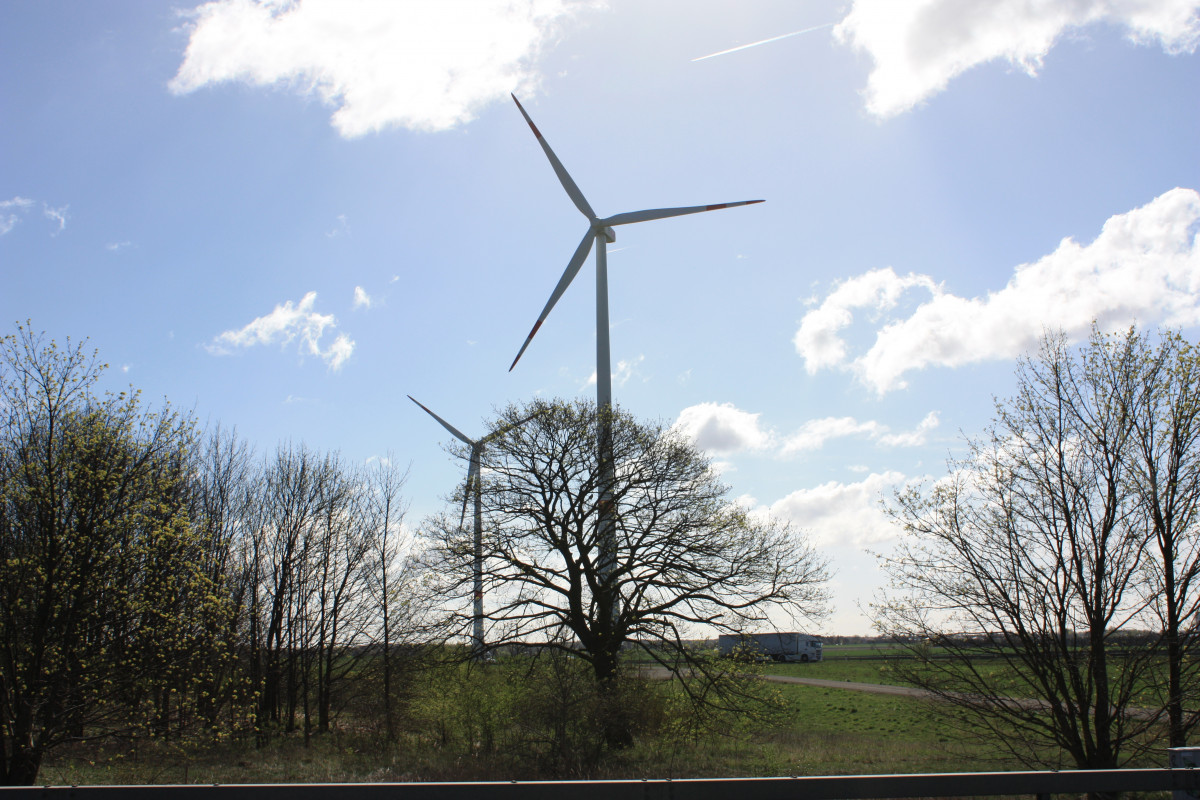 Wind power became Germany's single most important power source in 2019 and appears well under way to fulfill its role as the central technology of the country's energy transition. Nevertheless, the wind industry looks at 2020 nervously, as expansion numbers of onshore wind have collapsed and a quick recovery is by no means guaranteed. While turbine manufacturers worry that more jobs will be lost and Germany's renewable power targets missed due to lacking onshore expansion, offshore wind power is establishing itself as a cornerstone of the country's future energy supply. Read the article here. 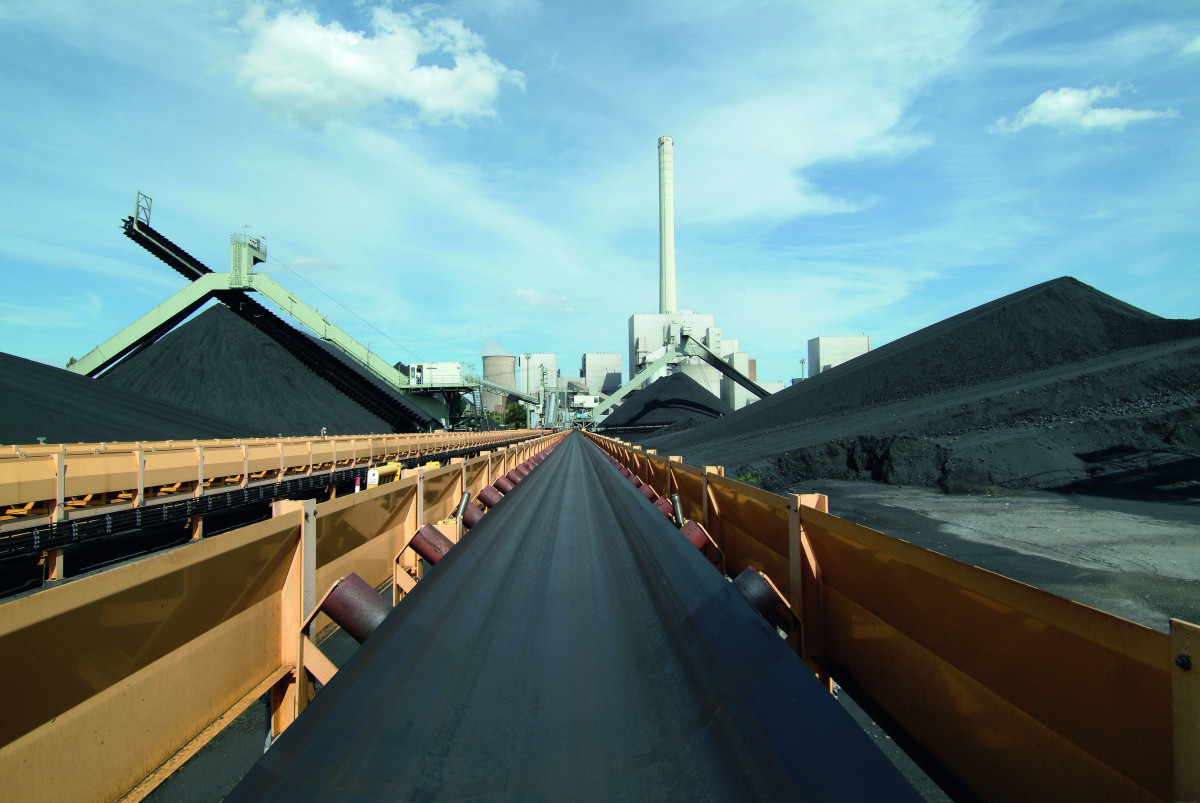 The fate of coal-fired power production in Germany has been sealed with the agreement of a government-appointed commission to phase-out the fossil fuel no later than 2038. But the proposal so far has not been translated into concrete legislation or a decommissioning roadmap and negotiations are set to drag on well into 2020 - and even include the possible opening of a new coal plant. However, the second consecutive year of rapidly declining coal use in the country's energy mix suggest that the coal exit might happen quicker than many expected after all. Read the article here.

Risen from the ruins, Germany's solar power sector has zest for action in 2020 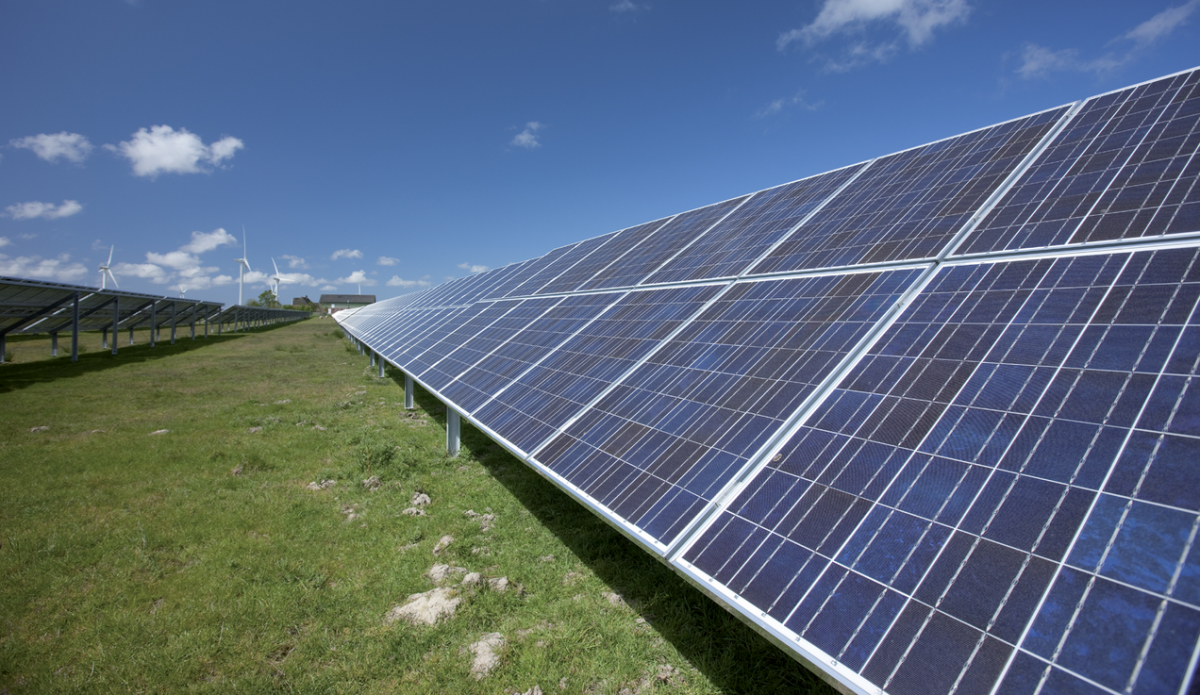 Solar power in Germany has bottomed out from its breakdown a few years back and looks ahead at 2020 full of confidence that the odds are in its favour in the country thanks to the introduction of carbon pricing in the buildings sector and the increasing popularity of home batteries that substantially increase the panels' value for power users. Yet, industry representatives warn that policy promises need to be implemented quickly to avoid squandering time to unlock the technology's "vast and unused" potential. A focus will be put on boosting the technology's use for heating and to bring solar power right in the heart of Germany's cities. Read the article here.