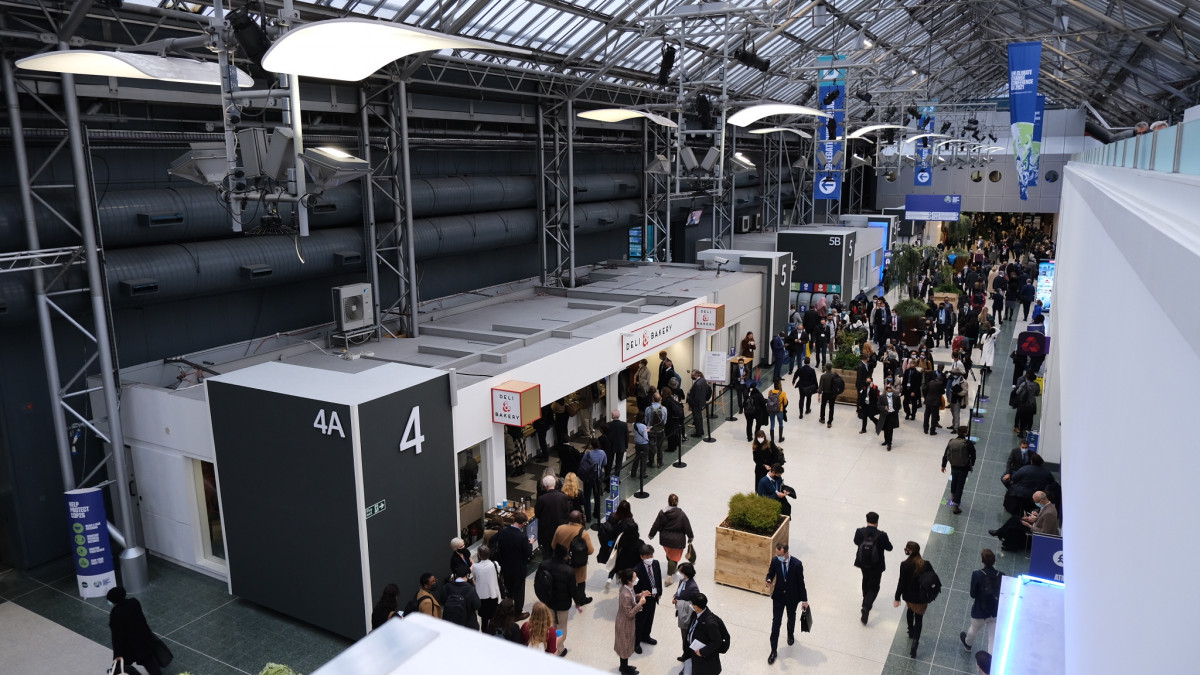 With only hours officially left to conclude talks in Glasgow, the details of how future carbon markets can help to increase climate mitigation ambition are being formed at the hands of government ministers while NGOs warn that current proposals would allow for a major “greenwashing monster” to arise from COP26. The German government is known for its strict attitude on issues such as double counting and robust measurements of emissions and their reduction. But as both the EU and Germany are criticised by NGO’s for not pulling their weight in the negotiations and other countries having vested interests in the use of existing carbon credits, observers fear that an agreement will be the very lowest common denominator and leave loopholes that could severely harm future emission reduction efforts. [UPDATES througout with details & developments]

What does Article 6 of the Paris Agreement do?

Article 6 of the Paris Agreement provides for the establishment of two different kinds of carbon offset trading options. The first (under Article 6.2) mechanism allows a country that has overachieved its climate pledge to sell the extra emission reductions to another country which can use it to reach its own climate target. The second mechanism (under Article 6.4) allows for the creation of a carbon offset market where emission reductions from either states or private entities can be traded. This market would be governed by a UN body. The carbon credits would be generated through the same kind of projects that already exist today – e.g. afforestation, renewable energy plants, and emission savings in housing or industry. According to the Paris Agreement, the new market has to meet some overarching criteria, which are:

What are the main sticking points in the negotiations?

Ensuring that double counting – using the same emission reduction to fulfil the climate targets of two countries or entities – is avoided is one of the main sticking points of the Article 6 negotiations in Glasgow. Putting in place rules that can minimise the risk of this is the key issue, Harry Fearnehough, carbon market expert at the NewClimate Institute in Berlin, told Clean Energy Wire (CLEW).

The second problem are old or existing carbon offset credits (for emission reductions that happened in the past), generated under the Kyoto Protocol carbon market’s Clean Development Mechanism (CDM). There is a supply potential of 4 billion of these credits that could be generated ex-post by projects which would be eligible under the CDM and would flood the market if permitted to make their way into the new mechanism under the Paris Agreement, as some countries (e.g. Brazil, South Korea) demand.

The negotiating text on Friday 12 November still contained a phrase (in the Article 6.2 section) on including carbon offset credits from forests. However, NGOs warn that this passage would result in an influx of vast amounts of low-rate credits. Forest-related emission reduction projects are often problematic due to permanence issues.

An issue that is unlikely to be resolved at this COP is the technicalities of measuring emission reductions, i.e. what reduction counts as “additional” because it would not have happened anyway without an offsetting project, Fearnehough told CLEW. Details on how to determine the number of credits generated by a project will also be part of the new mechanism body’s methodology.

Jennifer Tollmann from E3G told journalists in Glasgow that it was of the utmost importance to have robust rules for the carbon market, because a later revision would likely not be possible. “The rules, whenever we will get them, will be final. That means they have to be rock solid.”

What are the solutions on the table?

To avoid double counting, negotiators are pondering a solution which would establish rules for two types of carbon offset transfers.

1. If a country sells emission reductions achieved within the scope of its own emission reduction commitment (Nationally Determined Contribution – NDC) to another state, it would have to adjust its emission budget accordingy to avoid that the same tonne of reduced CO2 is counted twice (corresponding adjustment).

2. Emission reductions that are not covered by an NDC (because not all countries have economy-wide NDCs) could be used in the voluntary carbon market (VCM) for private entities.

For these carbon credits, a corresponding adjustment in the country’s emission budget would not be required, allowing them to be (double) counted by both the country of origin and the company or other private entity that buys the credit to offset its own emissions.

“This solution is very ominous because it incentivises countries to have NDCs that do not fully cover their emissions,” Fearnehough told CLEW. It sends a signal saying, ‘If I restrict the scope of my NDC, I am making my country more attractive to receive finance through offset trade’. That’s a really dangerous signal to send.” On the voluntary market for private actors, he added: “It is very clear that companies should not be claiming emission reductions that are happening in another country which counts them.”

The lastest drafts of Article 6 also include the option of creating two different classes of credits, Norwegian minister Espen Barth Eide, who is the co-leader of Article 6 negotiations, told the FT.

One type of credit would be authorised by the UN for the use towards any emission reduction target, i.e. another country's NDC or a company's climate neutrality pledge. These credits will be adjusted for by the host country so that double counting is avoided. The second type of credit would be a "support credit" (or Paris Agreement support unit), which essentially provides a climate finance contribution to the host country of the CO2 reduction project, by the company which buys the credit but cannot be used as an emission offset by the buyer.

It remains an option to carry over a limited amount of old CDM credits into the new Paris Agreement trading framework. To reduce the overall amount, there could be certain deadlines and expiry dates for “vintage” units. Potential cut-off dates are the years 2013 or 2016. But Fearnehough still warned: “Our position is very clear, these units should not be carried over, there is no provision in the Paris Agreement for them to be carried over.” If the outcome in Glasgow signals to the market that the value of these potential CDM credits is increased they could flood the market and hamper ambitious emission reductions.

The German government’s general position on the trade of carbon offsets is that it wouldn’t use them towards achieving the country’s climate targets. Other European countries, e.g. Sweden and Switzerland, are open to using these credits to reach national emission reduction commitments.

The government is very interested in creating a bullet-proof market mechanism that doesn’t allow for “cheating”, i.e. any kind of double counting that would undermine overall emission reduction achievements. They have also been very clear on the need for corresponding adjustments.

Environment state secretary Jochen Flasbarth called it an “interesting proposal” to allow emission reductions generated outside of a country’s NDC to be traded with private entities. “It’s conceivable that this could lead to additional ambition through the market,” he told journalists.

On CDM unit carry-over: Germany has pledged some 10 million euros to support some "high quality and vulnerable" CDM projects to help them transition to the Article 6.4 mechanism. "The funds will be used for hands on support in building the necessary national administrations and for concrete support to local projects," Flasbarth said in Glasgow.

What does it mean for the voluntary carbon market (VCM)?

There is a booming trade in voluntary carbon offsets that could grow to a 100 billion dollar market by the end of the decade, business experts have predicted. In a survey among German carbon offset providers, participants said that the COP decision on double counting will only have limited influence on the further development of the market. Markus Götz from sustainable AG said: “Decisions at climate conferences set a course, but they take time to reach the markets.” It would be interesting to ask the suppliers’ opinion again after the COP, he added.

Carbon removal and trade - the need, the how, the business case