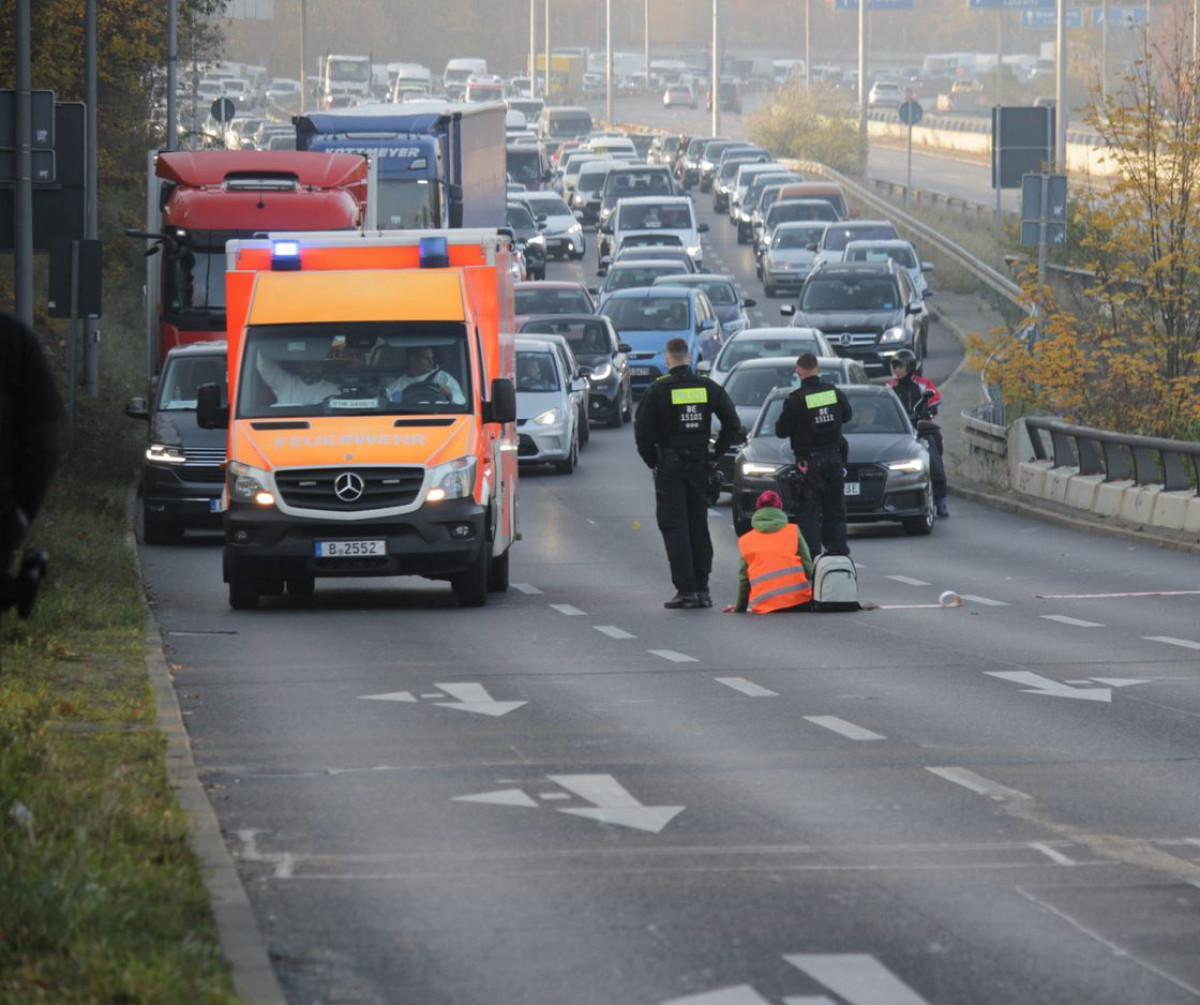 Climate activists must strike a careful balance between conciliatory offers for discussion and constructive provocation, argues political scientist Jérémie Gagné from More in Common, an international non-profit initiative studying polarization in society. In this interview with Clean Energy Wire, Gagné says the climate movement should take into account that the energy crisis has broadly undermined social trust. “That makes an urgent case for a climate debate that puts the focus on ensuring mutuality and collective effort, fairness, and attractive outcomes for all.” Most people dislike blame games, and must instead be convinced that they won't be the losers of climate policies, argues Gagné. 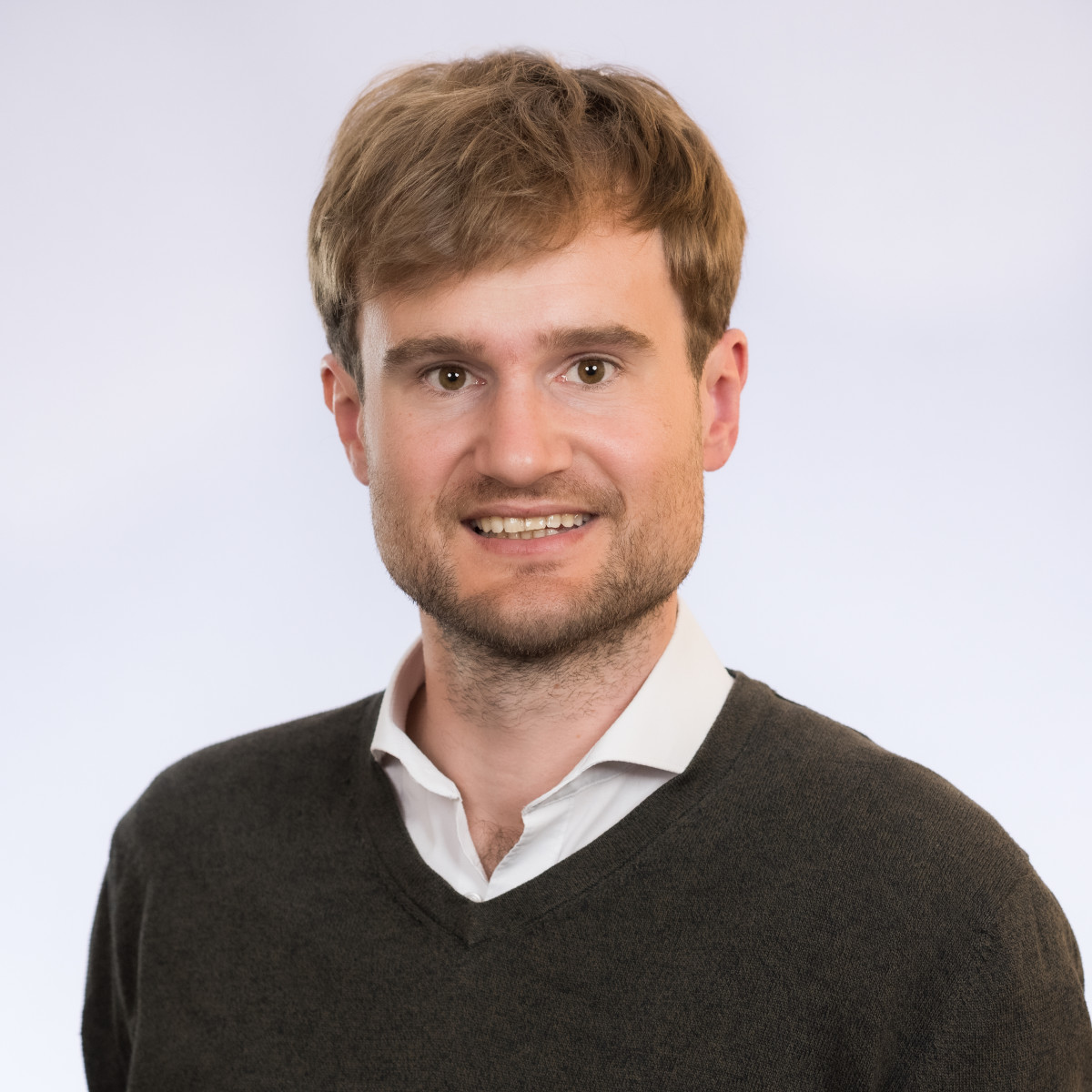 Jérémie Gagné is senior associate at More in Common, which studies divisive topics such as climate change. The non-profit group conducted the study “Uniting or Dividing? Climate protection and social cohesion in Germany”, which was published last year, and a more recent survey on the impacts of the current energy and cost crises on social cohesion, which holds important lessons for the climate movement, according to Gagné. This interview complements the article Radical climate protests face broad rejection in Germany.

Clean Energy Wire: How has the German public’s perception of climate protests shifted from the peak of the Fridays for Future school strike movement in 2019?

Jérémie Gagné: I cannot give an authoritative assessment of the events of the very recent past. What we do know is that the climate strike movement has been extraordinarily successful in a very short time because it aroused great sympathy among large numbers of the population. In our interviews and research discussions, people often said: “I'm not taking part myself, and I don’t agree with everything, but somehow it's good young people are doing this, for themselves and for all of us.” Even in value-conservative circles that couldn't necessarily identify with the demonstrators. That is a huge success. Overall, we see that in 2021 more than two thirds of people would say: “The climate and environmental movement has my support in principle.”

However, we also saw in the survey that there are differences in the population as far as identification with the movement is concerned: some feel unwelcome, not taken into account – and therefore alienated by the movement. It can be assumed that the more the movement takes a hard line, the less these defensive reflexes will weaken, to say the least. The movement achieved a lot, the question now is: how do you keep the balance between conciliatory offers for discussion and constructive provocation?

What protest strategy is best suited to advance the interests of the climate movement?

For us at More in Common, the question is always: How do we create a constructive and attractive political, social debate culture for as many people as possible? Especially around an issue like the climate, which in principle is now capable of gaining majority support, unlike in the past - but still feels divisive as a debate for eight people out of ten in Germany.

The question is: what is this debate actually about? Is it still about waking people up, activating them to the fact climate protection is important? Our research says no. The vast majority of people have recognized that. It's more a matter of talking together about what measures are needed in an inviting way. It's about making offers to talk, especially to population groups that have perhaps not yet been part of the movement, or have been alienated from it, more for cultural reasons than for reasons of content. We know from our focus group discussions, especially in segments of the population that are not very discursive, which we call the Invisible Third, that people are willing to think about what society must do for climate protection - beginning with the state setting the conditions for everybody to chip in. It would be a real shame if this was covered up by new partial discussions about individual actions. 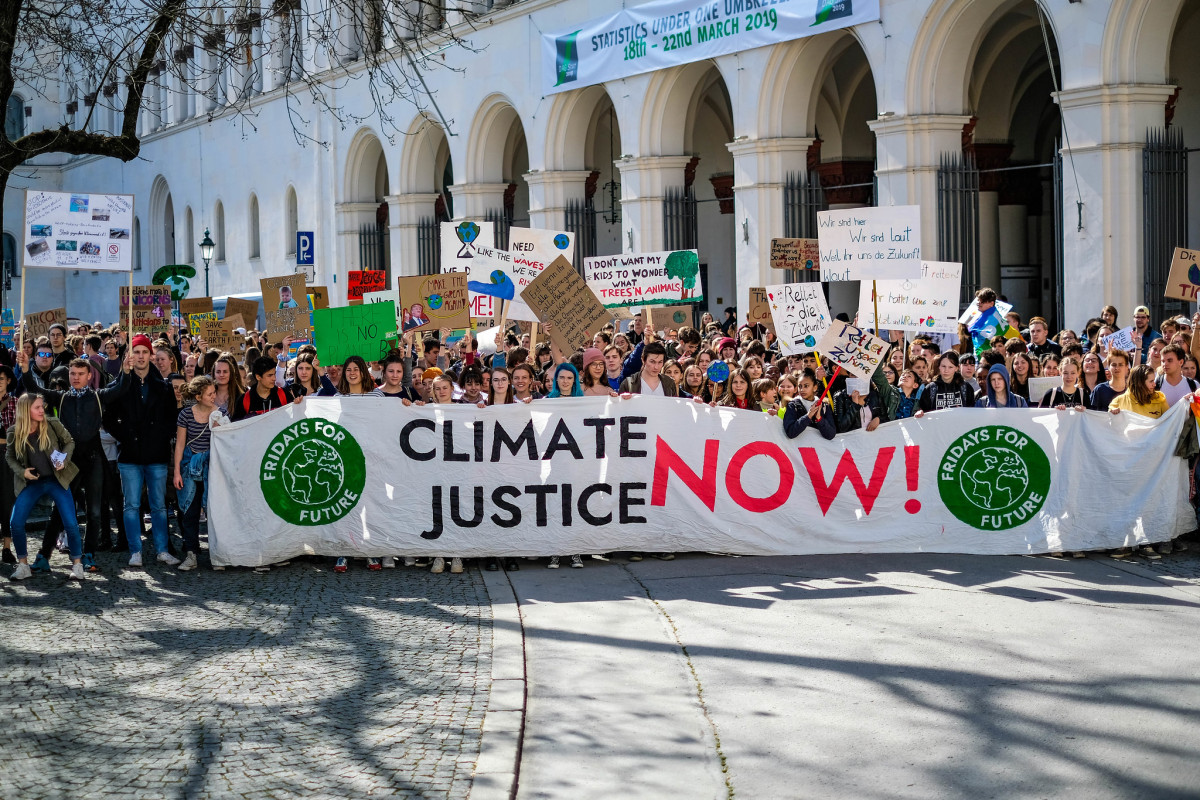 What is the most important message the climate movement should try to convey?

Climate communicators should certainly always continue to inform about climate change per se, as awareness can also decrease over time. But it's also about how we can discuss convincing climate policy. Many people’s problem is that they often don't believe things will work out. To give a few examples of what people think about: cheaper and more reliable local transport, affordable energy supply, and better charging infrastructure for e-mobility. These are all areas where people actually expect politics to make a contribution.

People should be able to say: climate policy is attractive, also for me, climate policy secures our prosperity. In social policy, for example, it would never occur to anyone to suggest we all decide as individuals how much we pay into the pension fund this month and simply call on the individuals to pay in more and more. People want fair, mutuality-based mechanisms, and they have to be discussed calmly, people have a right to that. They expect that.

What impact has the current energy crisis had on people’s attitudes towards climate issues?

The starting point in people's minds, as far as their attitude to climate change is concerned, seems to be unchanged. The vast majority perceives climate change as real and problematic, and there is also a clear mandate to politicians to combat climate change, which has remained stable over the crises of the last two years. Climate change and the environment have been among people’s top issues, the top priorities in political terms throughout the entire period.

However, given current price increases and shortages, people also have a strong concern about the future of the country and, at the same time, their own future. Ninety-nine percent say they feel inflation in their wallets. The feeling of living in an unjust society has grown rapidly, and all this naturally complicates the emotional starting point for debates on how we shape climate protection. On a different note, people do not want to be played off against each other, and that is true also for the debate around climate protection. People have the feeling that I, as a simple, individual consumer, am helpless, as long as society does not act decisively enough. In this role of helpless individual consumer, people are relatively vulnerable and relatively sensitive to an intensification of the discourse on climate issues, fearing blame games and unfair solutions.

The question is: how do we maintain a debate tone that is constructive, that is about a collective solution most people feel okay with? Where we recognize that the vast majority of people share the diagnosis of the problem, but still need orientation around how it should be solved - and by whom? We have to ask ourselves constructively: how do we not slide into an “Us-versus-Them” dynamic, where everyone is latently blaming each other? Currently, some may feel unfairly attacked as climate sinners, others feel not sufficiently heard in their role as climate protectors. That is a dangerous dynamic.

What can policymakers do to increase people’s acceptance of climate policies?

People are afraid that they will make an effort while others will not join in. That's definitely a main fear in the whole climate issue: that, in the end, you'll be the loser. That's why there is a need for a binding commitment where everyone has to participate, especially large influential players in the business sector. They, in particular, should make their contribution and many citizens expect politics to set standards accordingly. On the other hand, politicians are expected to offer new infrastructures, create new positive incentives for climate-friendly behaviour. What citizens don't want is for responsibility to be shifted primarily onto them, with no help or collective guideline provided.

This expectation toward politics also applies to the current energy crisis: people are quite willing to think about the need for relief in the short term together with the long-term necessity of a conversion to green energy. For them, it is not an either-or, but they just expect smart political solutions that manage both. What people don't want are short-term solutions that need to be readapted next year. People expect politics to set the course for the energy transition now, whilst bringing us out of the crisis.

Your study on the effects of the energy crisis revealed an erosion of social trust. What lessons does this finding hold for climate debates?

At the beginning of the corona crisis, there was a “honeymoon-phase” where people suddenly said: “Now we stick together. Now politics is doing great things.” We saw a massive improvement in central parameters, both in terms of trust in other fellow citizens, their willingness to help, and in terms of politicians' ability to act. But this effect fizzled out over time and at the end, earlier this year, 58 percent of people said they were actually rather disappointed by the overall performance of the country in the corona pandemic. There was a big disillusionment moment.

As a result, this energy crisis starts with more pessimism among people. There is hardly any solidarity effect this time. This is, of course, highly relevant, especially with regard to climate protection. If our main problem in the climate debate is that we don't trust each other to all make our contribution, then this feeling that we are not sticking together is very, very problematic. With regard to climate policy, we then become more suspicious of others and their perceived contributions, we also become more suspicious of politics, and that promotes a toxic debate culture. Six out of ten people say you can't trust most of the other people in this society. That makes an urgent case for a climate debate which puts the focus on ensuring mutuality and collective effort, fairness, and attractive outcomes for all.