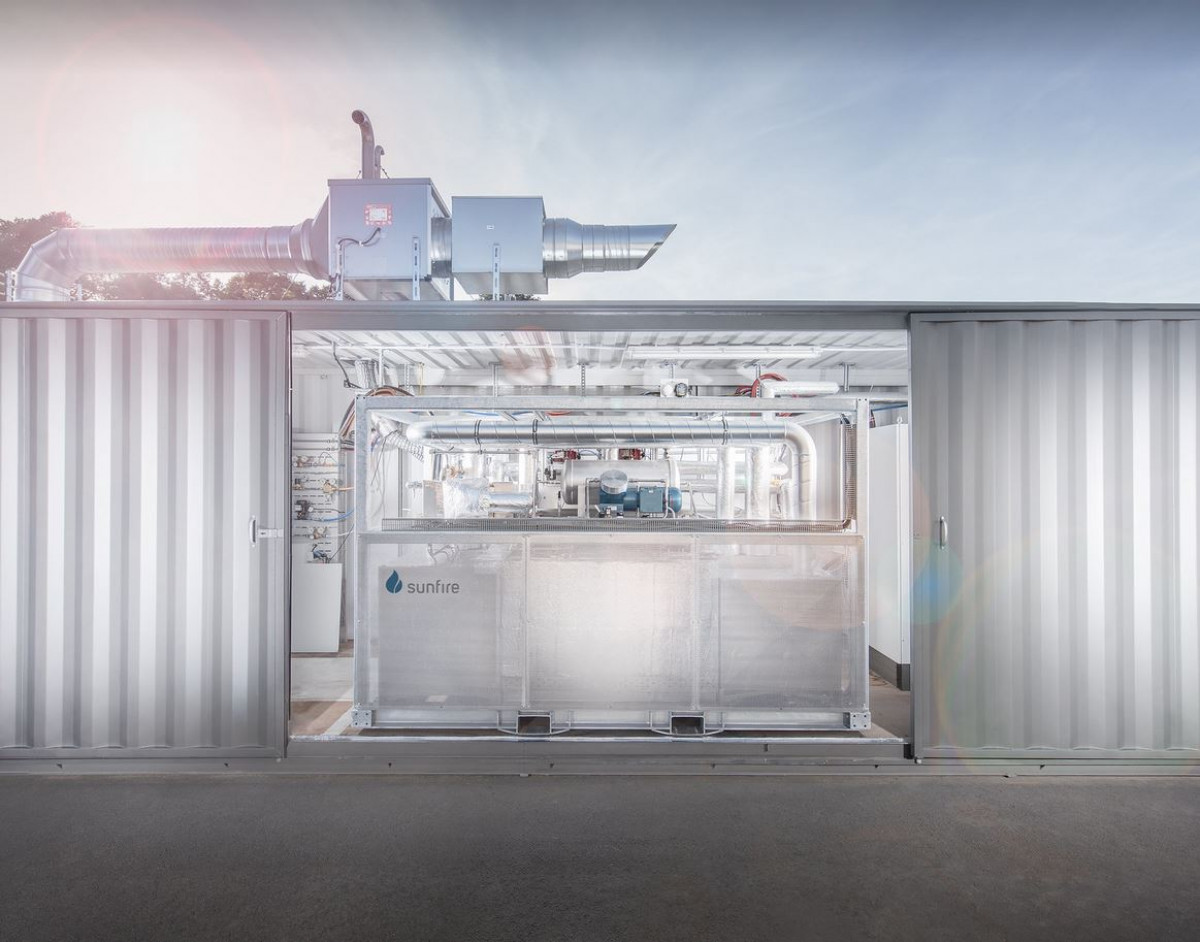 Germany's environment ministry has warned that climate-neutral fuels made with renewables must not become an excuse for neglecting the domestic roll-out of renewables, increasing efficiency and other efforts to cut emissions. "Anyone who says yes to hydrogen and PtX [power-to-X] must also say yes to additional electricity from wind and sun," environment minister Svenja Schulze said at a conference in Berlin. Germany must also ensure that the huge quantities of synthetic fuels the country will have to import will be made in an environmentally sustainable manner, and that economic benefits are offered to the citizens of exporting countries, she explained. "The realisation that we need this technology is becoming increasingly widespread,” Schulze added. “I see a huge opportunity for Germany's economy. We have the know-how, we have the pilot facilities."

Making fuels with renewable electricity will be key to global efforts to decarbonise and Germany must urgently develop strategies to roll out the technologies on an industrial scale at home and abroad without causing undue harm to the environment, according to government and industry experts. So-called power-to-X technologies will be a "key building block not only on a German but also on a global level," environment minister Svenja Schulze said at a conference marking the start of her ministry's "comprehensive dialogue process" aimed at promoting the development of renewable synthetic fuels and putting them on an environmentally friendly footing.

Schulze warned that the prospect of renewable fuels made in Germany and abroad could not be a substitute for domestic climate action. "Anyone who says yes to hydrogen and PtX must also say yes to additional electricity from wind and sun," Schulze said with reference to highly controversial government plans that would impede the roll-out of onshore wind turbines.

Schulze added that Germany's experience with bioenergy showed that it was essential to factor in wider environmental concerns while planning a future supply with renewable fuels. The bioenergy sector in Germany started with high hopes, but today the large-scale cultivation of crops for bioenergy is considered environmentally problematic and can limit food production.

Industrial facilities in developing countries dedicated to making renewable fuels for use in Germany and elsewhere must be planned carefully to limit their water and surface use, said Vera Scholz, head of the climate and infrastructure division at German development agency GIZ.

The decarbonising of national energy systems must have a higher priority than producing renewable fuels for export, Scholz said, adding that many developing countries still needed to electrify cooking, for example.

"Germany will have to show what's possible"

Schulze added that synthetic fuels made from hydrogen generated with solar and wind power offered "enormous opportunities for establishing entirely new value chains." Germany should push this technology in the name of climate protection, but also use its massive economic opportunities, she stressed.

"We will have to show what's possible, and provide impulses from Germany," Schulze said with reference to the country's crucial role in kickstarting the price drop in solar PV that now enables its large-scale deployment around the world. She urged industry and policymakers not to squander the country's current position as a global leader in the necessary technologies. "We will have to think much more on an international level – many states around the globe will be dependent on power-to-X because they will encounter the same problems on the road to decarbonisation."

Germany currently has a strong position in the area of making synthetic fuels with renewable electricity, such as electrolysers that generate hydrogen, the basis for climate-neutral fuels, exemplified by start-ups like Sunfire, Enapter and Hydrogenius Technologies. "For years, [German companies] have been leaders in the development and application of the various technological options for power-to-X. This lead must be maintained," Schulze said. "I see a huge opportunity for Germany's economy. We have the know-how, we have the pilot facilities."

The conference revealed broad agreement among German experts that synthetic fuels would be needed on a large scale to decarbonise the cement, steel and chemical industries as well as long-distance aviation and shipping, as renewable electricity cannot be used directly to make those sectors climate-neutral. Germany will have to import large quantities of synthetic fuels in the future, because it will not be able to generate the necessary quantities simply because the country doesn't have the space to deploy renewable energy sources at the necessary scale, they added.