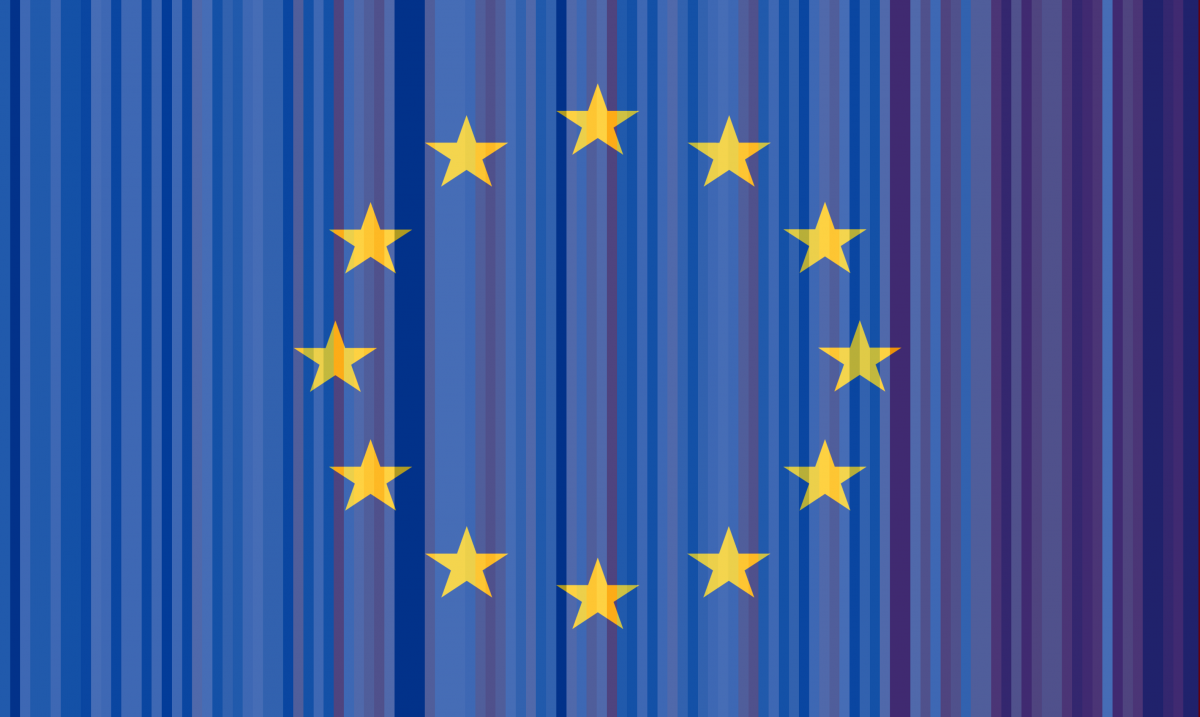 The EU is about to overhaul its climate legislation to put the bloc on a path to climate neutrality 2050. Graph source: CLEW.

As German stakeholders eagerly await the European Commission’s proposals on overhauling the EU’s energy and climate policy, the Institute for Economic Research (ifo) has said new EU laws could mean that the country has to once again reform its climate law. The European Union is getting ready for a major revamp of its climate and energy legislation to make the EU “Fit for 55” – its new 55 percent greenhouse gas reduction target for 2030 -- and the Commission will present its package of proposals on 14 July. German industry warns that renewables expansion has to be guaranteed and that the different elements of the package must be well-coordinated. NGOs said the package is a litmus test for how serious the EU is about reaching climate neutrality.

Expected EU proposals for a major overhaul of energy and climate legislation could mean that Germany will soon have to again adapt its recently reformed Climate Action Law, writes Karen Pittel, head of the energy, climate and resources centre at the Institute for Economic Research (ifo). “If, for example, a second emissions trading system for heat and transport is introduced at EU level, as is currently being discussed, setting sectoral targets in Germany makes even less sense,” she writes. In this case, supply and demand would result in emissions reduction at EU level. She calls on the German government to focus on measures supporting EU policy, instead of continuing to adjust national action.

Following a landmark ruling by the German Constitutional Court, the country's lawmakers decided in June 2021 to strengthen the Climate Action Law and to align it with new EU targets – less than two years after it first entered into force. The reform makes the government's decision to bring forward the target date for climate neutrality to 2045 legally binding and introduces stricter greenhouse gas reduction targets on the way.

The European Union is getting ready for a major revamp of its climate and energy legislation to make the EU “Fit for 55.”. The European Commission is set to present its package of proposals on 14 July, unloading hundreds of pages on the public, which member states and the European Parliament will fight over in the coming months, if not years. The proposed changes will have a major impact on national policies across Europe and range from revising emissions trading and increasing renewables targets to introducing new CO2 limits for cars and vans. Disputes seem inevitable as, in many cases, countries have vastly different interests and points of departure.

“Litmus test” for how serious EU is on climate action

The EU’s new climate targets are “very ambitious and pose huge challenges for all sectors,” says Kerstin Andreae, head of German energy industry association BDEW. She calls for strengthening the existing Emissions Trading System (EU ETS) as the key instrument of the European energy transition by adapting the linear reduction factor, but said introducing a floor price is “hardly expedient.” BDEW published a position paper on the Fit for 55 package, in which it also supports the introduction of emissions trading on transport and heating fuels as a separate system to be combined with the ETS “post-2030.” BDEW also calls on the EU to use the reform of the Renewable Energy Directive (RED) to set the right framework for renewables expansion and ramping up a hydrogen economy.

In an interview with the Frankfurter Allgemeine, Hans Juergen Kerkhoff, head of steelmaker association WV Stahl, said Germany could produce up to ten million tonnes of steel with clean power by 2030. "For this we're going to need vast amounts of renewable electricity and climate-neutral hydrogen," he said, arguing that "the understanding of industrial production chains is not very well developed" within the European Commission. He warned against the risk of carbon leakage, whereby companies relocate their production or sourcing to countries with fewer regulatory hurdles, against which a so-called carbon border adjustment mechanism could not provide adequate protection. "In any event, we will continue to need sufficient free emissions allowances allocated to us and a compensation for power price increases linked to a higher CO2 price," Kerkhoff said. "Otherwise the green transformation is bound to fail from the start."

The different elements of the upcoming legislative package often do not fit together, writes German Chemical Industry Association (VCI) managing director Wolfgang Große Entrup in a guest commentary in Handelsblatt. He warns that power consumption will rise significantly, for example in the chemical industry, which means that renewables expansion plans are insufficient. “In the worst-case scenario, we will now move towards the reduction target at a rapid pace over the next nine years - only to realise halfway through that, for example, the practical expansion of renewable energies cannot keep pace with the theoretical targets.” He calls for an impact assessment for the Fit for 55 package as a whole, not only individual elements.

Environmental NGO Germanwatch says the Fit for 55 package is a “litmus test for the seriousness with which the EU wants to pursue its path to climate neutrality.” The NGO calls on the Commission to implement an “intelligent mix” of three instruments: more ambitious climate targets by the EU states, more effective CO2 pricing and stronger EU-wide regulatory law.

The environmental umbrella organisation Deutscher Naturschutzring (DNR) urges the European Commission to enter negotiations with the Council and the European Parliament with “watertight and ambitious proposals.” DNR executive director Florian Schöne also calls on the incoming German government to take more responsibility at European level. “Especially with regard to emissions trading and the CO2 limits for passenger cars, Germany has too often been on the brakes in the past. This must change urgently.”