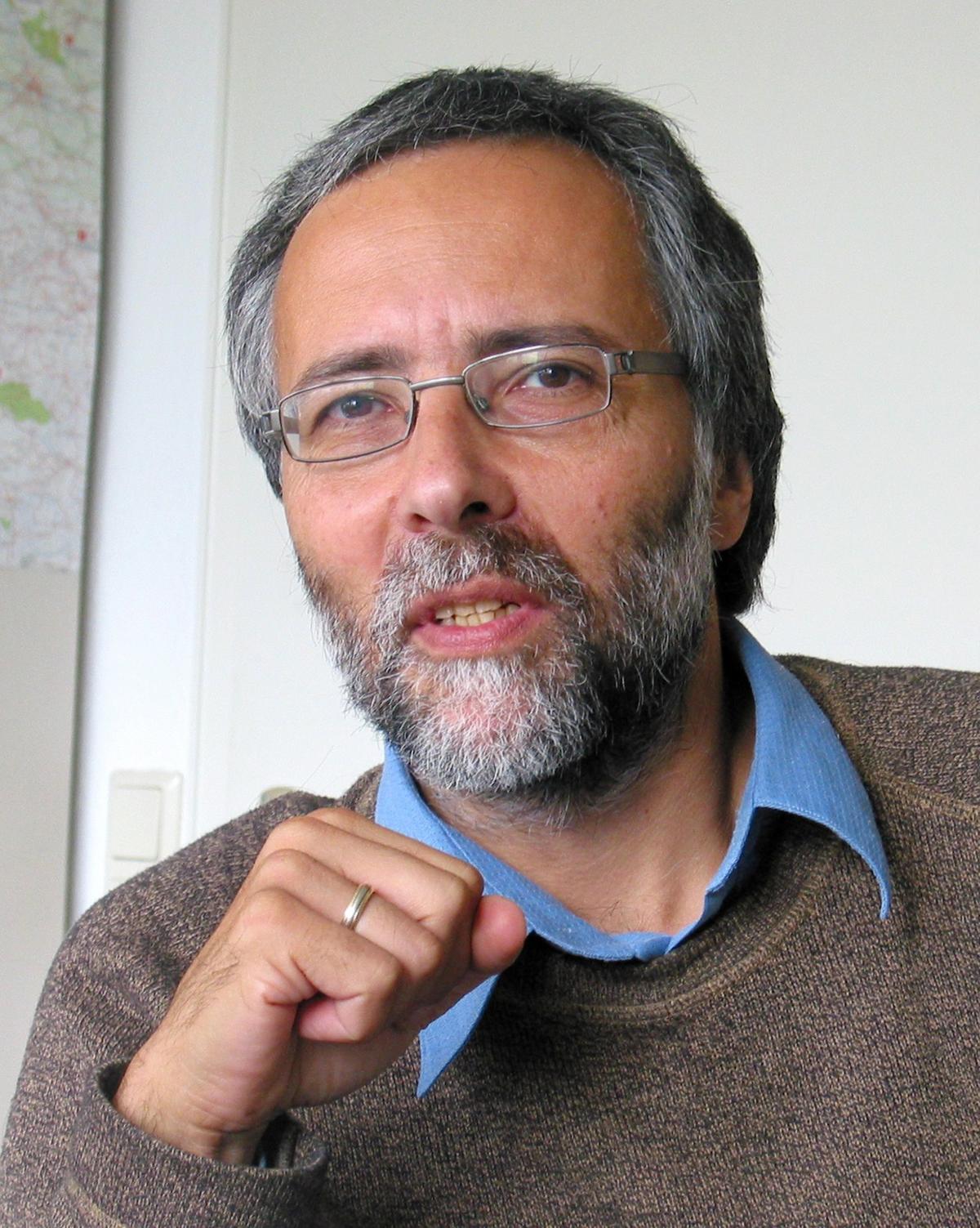 Clean Energy Wire: The German presidency had announced already last December that it would make climate one of the G20 priorities. Now, after the US decision to pull out of the Paris Agreement, what can Chancellor Angela Merkel hope to achieve at the Hamburg summit?

Christoph Bals: We see that the US President is trying to coordinate the global fossil lobby – especially the lobby of coal and oil – to effectively organise the final battle of these industries. This sets the scene for the G20, where participating countries are responsible for more than 80 percent of global energy-related emissions, so the summit is of central importance. For Merkel, the delicate task is to on the one hand find out what can be decided consensually among the G20, preserve the unity of the group as much as possible, and coordinate these economic powers, as the G20 is an important forum in these times filled with crises. On the other hand, she must make clear with as many G20 partners as possible that they are now more than ever determined to implement the Paris Agreement, and present concrete steps to achieve this.

CLEW: You said that Chancellor Merkel must ensure the unity of the G20. Which are the states where most efforts are needed?

CB: Number one is Saudi Arabia. On the one hand it massively depends on fossil energies, although the government did present a strategy for 2030 that is to organise the transition to renewable energies, mostly solar, for the country’s own supply. At the same time, after the Qatar crisis and the tensions that have built up there, Saudi Arabia is extremely dependent on the support of the United States. So it’s possible that Saudi Arabia will play along with the Trump administration.

A second potential candidate could be Russia. By now, Russia is the largest oil and gas exporter and the fifth largest coal exporter in the world, and so – for the implementation of the Paris Agreement – one has to develop a modernising strategy with Russia, which focusses on joint energy and climate security.
At the moment, I cannot imagine that Russia thinks so little in a strategic way that it doesn’t see the opportunities for modernisation that are imbedded in the Paris Agreement. On the other hand, I don’t think that Russia would exit the accord together with the US in this highly tense situation regarding Syria.

A third potential candidate could be Turkey. The country’s status within the Paris Agreement is not entirely clear; is it an emerging country, an industrial country? It’s possible that Turkey uses this situation to exert pressure within the debate, or try to receive funds from international climate financing. In a more geopolitical context, the question is if the Turkish government will grant Ms Merkel the success of a strong G19 performance vs the Trump administration.

CLEW: Let’s talk about the negotiation and decision-making process: Is this business as usual? Have lower and mid-level representatives worked on the details of the summit agreements, and do the heads of state and government in Hamburg need to decide on the last contentious points?

CB: There is a G20 climate and energy action plan, where everything happened exactly like business as usual. Only a few contentious points remain, unless new issues were to be found now. These points should be smoothed over in the last Sherpa meeting just before the summit and if then there are still some points, they need to be discussed by the heads of state and government.
Regarding the final communiqué, the situation is a little different. Ms Merkel has made clear that she wants to take shaping the communiqué, especially in the area of climate protection, into her own hands. She has named a couple of key points for this: the unity of the G20 should be preserved, if possible, the diversity of opinions on the Paris Agreement and its implementation should be clearly stated, and an appropriate way to document the support for the Paris Agreement should be found. This now depends on the one hand on the prior negotiations, but also on the direct talks with the other heads of state and government. So, as far as climate goes, we actually have a different situation than we normally have.

CLEW: From Germanwatch’s point of view, what are your demands – or in other words – what do the G20 leaders have to achieve/decide in Hamburg?

CB: Concerning energy and climate topics, there must not only be an exchange of a few nice words on the Paris Agreement, but proposals for concrete steps for its implementation. The long-term strategies to largely exit coal, oil and gas by mid-century must be presented by 2018, 2020 at the latest. The text must show the trend towards 100 percent renewable energies, despite differences in the individual strategies.
Then, the topic of a price on CO₂ needs to be addressed. On the one hand that means ending fossil fuel subsidies. It’s also about further clarifying exactly which subsidies are meant. On the other hand, we need to actually see the start of a process to introduce CO2-taxes, levies or cap and trade systems in the different G20 member states and within the EU, and we need a guarantee that the carbon price will steadily rise. Regarding infrastructure costs – which are going to be needed in gigantic proportions in the coming decade on this planet – it’s important that they are linked both with the sustainable development goals (SDGs) and the implementation of the Paris Agreement.
Regarding the financial markets, all enterprises listed on the stock market should account for how their corporate strategies are compatible with the Paris Agreement and the individual, long-term strategies of the respective countries. And multilateral development banks should present plans on how their investments can be reconciled with the Paris Agreement’s well-below 2°C target. This would give us an extra institutional boost.