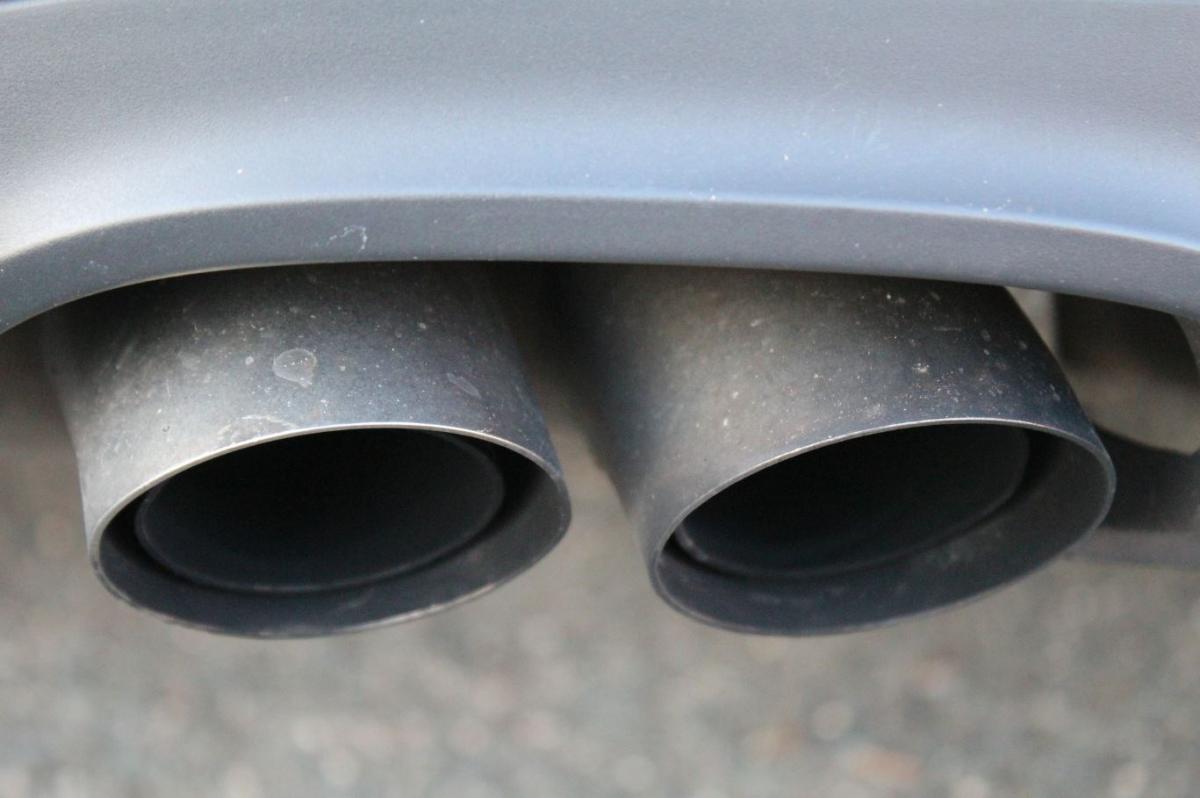 The German environment ministry has called for much more ambitious EU targets to lower car emissions than those proposed by the European Commission. In a position paper seen by the Clean Energy Wire, the ministry says car emissions must be halved between 2021 and 2030 if Germany is to reach its climate targets, and to secure the future of the country’s mighty car industry. The EU Commission has only proposed a 30 percent reduction. But the environment ministry’s demands are likely to be watered down in upcoming negotiations with the ministries for transport and economy.

Car emissions must fall much more rapidly than suggested by the EU Commission in the coming decade if Germany wants to reach its 2030 climate target and maintain its car industry, according to Germany’s environment ministry.

“Strict environmental standards for the car industry are more than justified. Transport contributes significantly to climate change,” said Social Democrat (SPD) environment minister Svenja Schulze. She added that the right framework was needed today if the clean cars of the future are still to be “Made in Germany.”

In a position paper on EU Commission proposals for future car emission limits seen by the Clean Energy Wire, Schulze’s ministry argues the Commission’s plans do not go far enough.

“With the level of ambition proposed by the Commission, it would be impossible for Germany to reach its climate protection targets,” the paper says.

“In order to preserve the possibility of reaching the targets, it will be necessary to increase the level of ambition for cars to minus 50 percent by 2030 and minus 25 percent by 2025. With regards to climate policy, this is the lower limit of what’s necessary,” the paper states.

The EU Commission has proposed to reduce car and light commercial vehicle emissions by 30 percent by 2030, and by 15 percent by 2025, compared to 2021 levels.

The environment ministry paper kicks off the government’s interdepartmental coordination, which will likely tone down the environment ministry’s demands. Neither the ministry for economy and energy, led by Peter Altmaier (a member of Chancellor Angela Merkel’s CDU), nor the transport ministry, led by Andreas Scheuer (a member of the CSU, the CDU’s Bavarian sister party), are known as proponents of very ambitious car emission limits. [For background, read the portrait Germany’s car-loving transport minister faces clean mobility challenge]

It would be unusual for the German government to call for stricter car emission limits at the EU level. In recent years, the German government has lobbied repeatedly in Brussels for weaker emission rules to protect its carmakers BMW, Daimler, and VW and their suppliers [The dossier BMW, Daimler, and VW vow to fight in green transport revolution provides plenty of background.]

For the benefit of the economy and carmakers

But the environment ministry now argues that stricter emission levels than those proposed by the EU Commission would benefit the economy, and are also in the long-term interest of the car industry.

“Increasing the level of ambition is also necessary to secure the corresponding development and production capacities in Germany and Europe, and to give incentives for the shift to future vehicle technologies in the car industry,” the paper says.

“Value added and jobs in Germany and Europe cannot be secured in the long run by postponing changes for as long as possible.

“At the same time, accompanying measures should be taken that will lead to innovations in the production of low-emission vehicles (for example the establishment of battery cell production), in order to minimise remaining risks for the competitiveness and jobs in the German car industry,” according to the position paper.

The environment ministry emphasised that the paper did not propose a quota for electric cars but instead called for a technology-neutral approach, including a so-called “bonus malus” system involving both incentives and penalties.