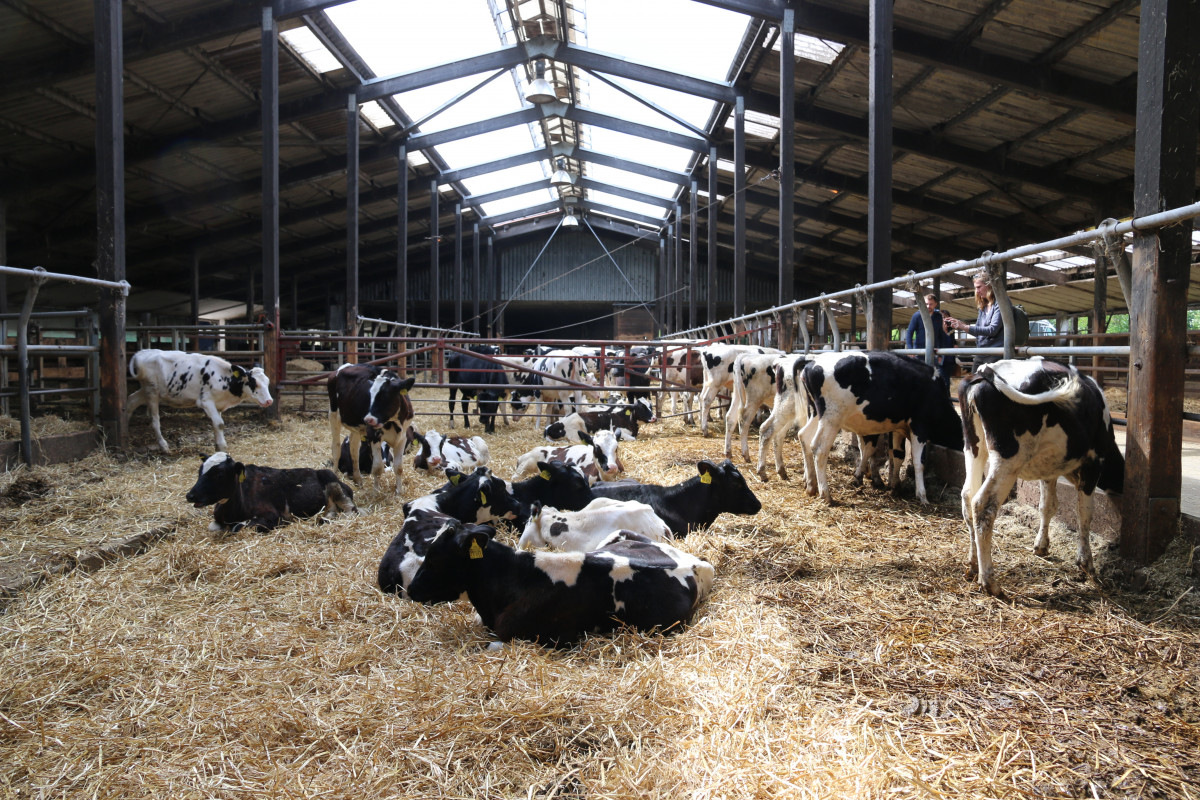 Germany takes first tentative steps towards a change away from area-based farming subsidies to payments made depending on the environmental performance of farmers. The government cabinet has agreed on how to implement European rules during the next funding period under the EU’s Common Agricultural Policy (CAP). Pending parliament’s approval, more money will be transferred to environmental and climate protection measures as well as organic farming and rural development with the share of area-based payments to farmers decreasing to 51 percent by 2026. However, environmentalists said the government's compromise was not enough to ensure meaningful climate action and only the details decided in following government regulation could determine whether the new system of eco-schemes could make a difference.

Germany’s government has agreed on the future conditions for allocating the farming subsidies it receives from the EU budget between 2023 and 2027. A larger and growing share of the annual purse of around six billion euros will be tied to the farmers’ environmental and climate actions. In 2022, eight percent (395 million euros) of the money usually paid as direct income support to farmers (pillar I under the Common Agricultural Policy – CAP) will be moved to the second pillar and spent on rural development, including organic farming. This figure will grow to 10 percent in 2023 and to 15 percent by 2026. All farmers who receive subsidies must set aside three percent of their land for fallow or wooded strips.

The draft laws prepared by the federal agriculture ministry (BMEL) mirror closely the agreement reached by the conference of state farming ministers at the end of March. Agriculture minister Julia Klöckner said the national implementation of the next CAP would continue with the hectare-based direct payments to farmers but with a view to changing this system after 2027.

The bills also include ringfencing 25 percent (1.1 billion euros) of pillar one funds for so-called eco-schemes. The voluntary measures to improve biodiversity and/or the greenhouse gas footprint of farms include the increase of non-productive areas, agroforestry systems or flowering strips. In addition, the federal environment minister insisted on including eco-schemes that obliges farmers to reduce the use of synthetic pesticides or cultivate diverse crop rotations.

The laws still have to be passed by parliament (where changes are likely to be introduced to the bill) and the chamber of state governments (Bundesrat). They will form the basis of Germany’s CAP strategic plan, which has to be presented to the European Commission by January 2022.

The German Farmers’ Association (DBV) criticised this, arguing that the “additionally proposed, very control-intensive eco-schemes jeopardise a pragmatic implementation and a punctual payment of the subsidies in December 2023.”

Experts have said that only the minute details of the eco-schemes and other measures will determine whether the money would make a difference for greenhouse gas emissions from the sector. These details will be defined in additional regulation to be agreed by the agriculture and environment ministries.

Environmental organisation NABU said the cabinet had made a first visible attempt to make changes to the subsidy allocation purely based on the area farmed, in favour of targeted rewarding of environmental services. However, these tentative steps were still leading Germany into an uncertain future of a “dramatically accelerated climate change and biodiversity crisis.”