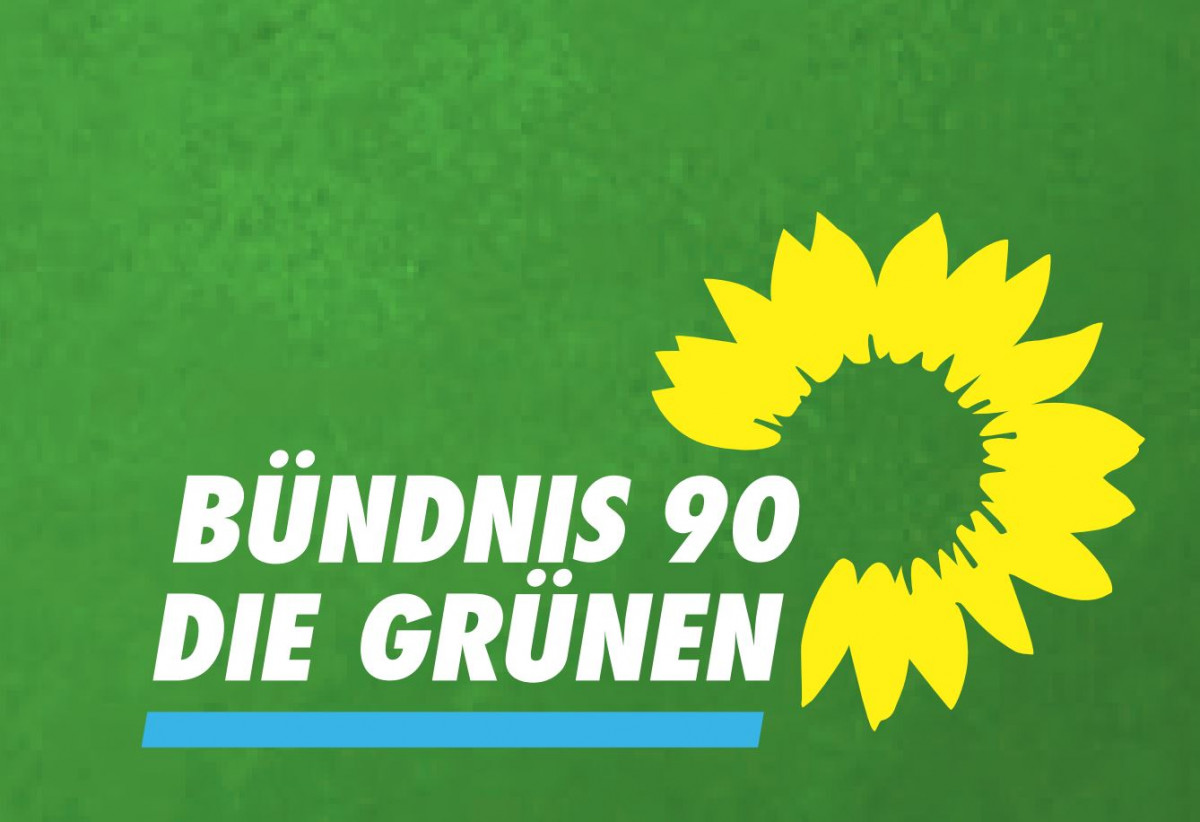 Germany's Greens have backed a more ambitious climate target in a bid to defuse growing tensions with more radical activists. At a virtual convention designed to showcase the party's ability to govern Europe's largest economy less than a year before general elections, delegates agreed to the target of getting "on the path" to limiting the rise of global temperatures to 1.5 degrees. But in an effort not to alienate more mainstream voters, the party refused to include an autobahn speed limit and many other more radical proposals in its new manifesto.

Germany's Green Party - in a nod to calls by activists for more drastic action in the fight against climate change - has committed more clearly to limiting the rise of global temperatures to 1.5 degrees. At a virtual party convention over the weekend, delegates approved a new manifesto stating it was "necessary to get on the path towards 1.5 degrees”.

The new phrasing emphasises the 1.5 degree goal, but stopped short of calls to make it a "guiding principle" of Green policy, which would have resulted in much more drastic steps to decarbonise the economy. The phrasing now adopted allows for some flexibility – it represents a compromise between radical ambitions and political realism, which is set to become key as the party strives to lead the next German government. The phrasing will also allow more compromises in coalition negotiations.

Party leadership had strongly argued against a rigid fixation on the 1.5 degree target. "To tamper with the Paris Agreement - no matter how well-intentioned - is precisely what prevents us from finally filling it with life together," said co-party head Annalena Baerbock. The Paris Climate Agreement aims to limit the rise of global temperature this century to well below 2 degrees Celsius above pre-industrial levels, and to pursue efforts to limit the temperature increase even further to 1.5 degrees Celsius.

Neubauer and many other climate activists had repeatedly criticised the party for not going far enough in the fight against climate change, and of making too many political compromises with its coalition partners at the state level, where the Greens are represented in the majority of governments. Tensions flared up recently over the controversial extension of a motorway, which the party had approved. Protesters built camps in a stretch of woodland known as Dannenröder Forest.

Last week, prominent party members called on climate action groups to cooperate during the election, reflecting growing concerns that an increasing number of more radical activists are drifting away from the Greens.

Political realism with power in sight

Indicating fears of alienating mainstream voters, party delegates also rejected a call to include an autobahn speed limit of 130 km/h and an inner city limit of 30 km/h in its manifesto. The party's youth also failed in an attempt to banish the term "economic growth" from the paper altogether. Other goals now adopted include a deeper integration in the European Union, and an expansion of social services.

The previous party manifesto dated from 2002, when the Greens were in a coalition with the Social Democrats on a federal level. The new manifesto is aimed at giving the party an up-to-date base with a view to entering government again.

The new manifesto clearly has "a sound of government" to it, a delegate told weekly newspaper Zeit. "Business and companies are no longer seen as opponents, but as partners," writes Katharina Schuler in an analysis for the magazine. "The open conflict with Fridays for Future has been defused, at least for the time being," Schuler writes with a view to the 1.5 degree "path" agreement. "Both sides sold the compromise afterwards as their victory, there seems to have been no loser."

Fighting for the "leadership of this country"

The Green Party is currently polling as the country's second strongest party, trailing Chancellor Angela Merkel's Conservatives. Voting intentions suggest a coalition led by the Conservatives with the Greens as a junior partner is the most likely outcome of the elections. Last year, the party even briefly surpassed the Conservatives to become the leading party in national polls, and it has not yet given up on the target of becoming the largest party.

“For the first time, a third party will fight in earnest for the leadership of this country,” said Green co-chairman Robert Habeck. German governments have been dominated by Chancellor Angela Merkel's conservative CDU/CSU alliance and the Social Democrats (SPD) since World War II.

The Greens also face an important election in March next year, when voters in the state of Baden-Württemberg decide whether the Greens can hold on to their only government leadership at the state level. Baden-Württemberg's Green state premier, Winfried Kretschmann, had recently warned that a planned "climate list" that could unite voters seeking more radical climate action and lure them away from the Greens could have "grave consequences" for the party's success in the affluent state that is home to many companies from the car industry.

Merkel's CDU is set to elect a new leader in January. Afterwards, the CDU and its Bavarian affiliate, the Christian Social Union (CSU) will agree on a candidate for chancellor. Merkel has said she will not run for a fifth term.