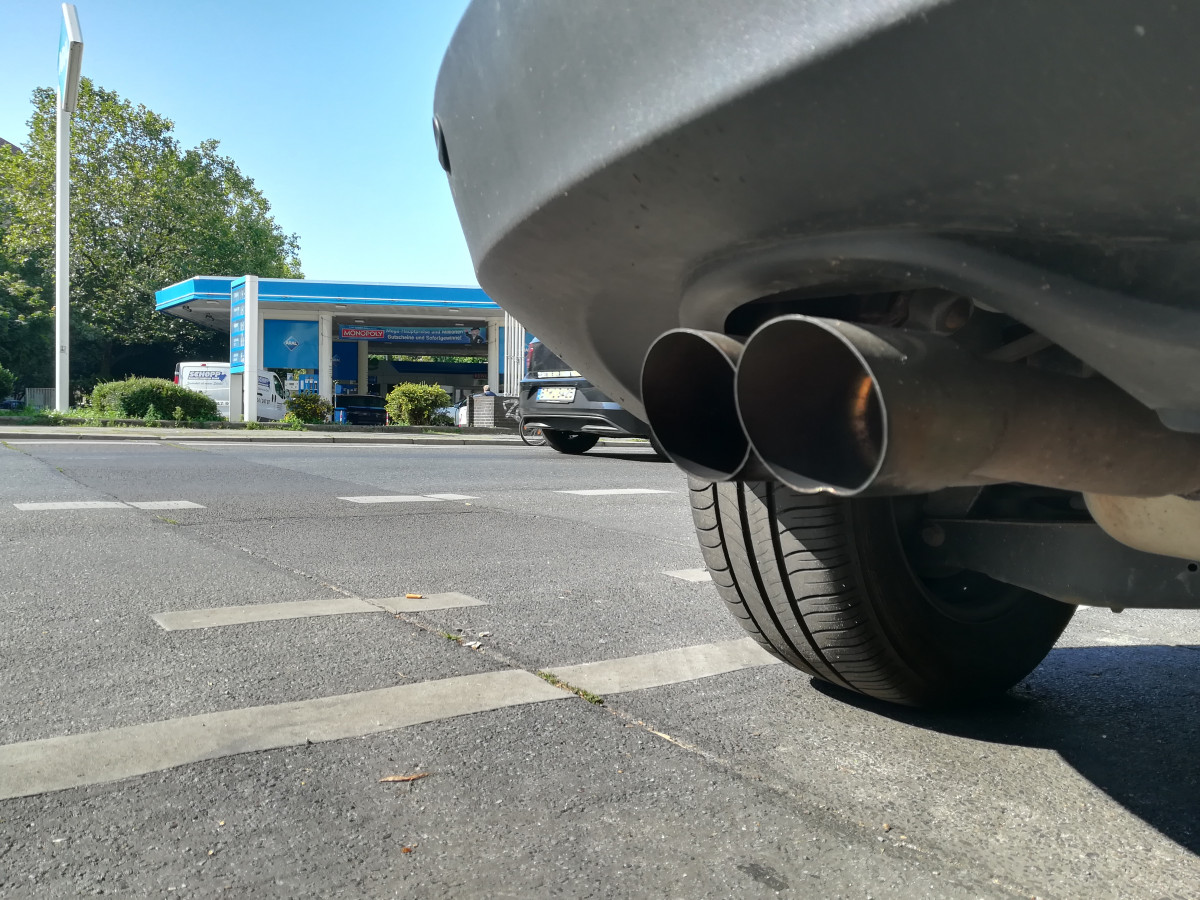 The German environmental organisations DUH and Greenpeace have launched legal action against major carmakers VW, BMW and Mercedes Benz, as well as oil and gas company Wintershall Dea over their impact on climate change. The NGOs are ready to launch four lawsuits in German courts, unless the companies make commitments within weeks to phase out combustion engine cars by 2030 and cease developing new oil and gas fields by 2026. The organisations base the cases on a recent landmark climate ruling by Germany’s constitutional court, and use a ruling by a Dutch court against oil major Shell as a role model.

The NGOs Environmental Action Germany (DUH) and Greenpeace Germany take legal action against carmakers BMW, Mercedes Benz, Volkswagen and the gas and oil producer Wintershall Dea over their impact on global climate change. On the basis of the recent landmark climate ruling by the country’s constitutional court, the NGOs aim to force the companies to speed up the climate-friendly transformation of their operations. They demand a combustion engine car phase-out by 2030 and Wintershall Dea is to stop developing new oil and gas fields from 2026 at the latest.

“It is time that we finally hold those responsible who have been destroying our climate for years,” said DUH managing director Sascha Müller-Kraenner, one of the plaintiffs in the four planned cases, during a press conference. The organisations set a deadline of a few weeks for the companies to respond to their demands. Should they fail to do so, the NGOs will file lawsuits in German courts, they said. The civil lawsuits at regional courts would claim violation of property, health and civil rights, with the arguments derived from the constitutional court ruling. “If necessary, we will go all the way to the Federal Constitutional Court again,” said lawyer Remo Klinger.

In an unexpected decision widely hailed as historic, Germany's highest court in April ruled that the government's climate legislation was insufficient, which spurred chancellor Angela Merkel’s coalition to tighten climate targets. The court had argued that emissions reduction plans by the government offloaded too much on future generations, restricting young peoples’ freedoms. The ruling gave citizens a process to sue, but lawsuits for more climate action “are unlikely to succeed in most cases, unless we are in the situation where the state violates its objective duty to protect”, Thorsten Müller, head of Stiftung Umweltenergierecht (foundation for research on energy and environment law), had told Clean Energy Wire at the time.

DUH and Greenpeace also repeatedly referred to another landmark climate ruling as a model for their action now. A Dutch court ruled in May that oil giant shell must reduce its emissions. German legal norms now presented “a similar framework” for the NGO cases, said one of the lawyers Roda Verheyen. She said a ruling would have consequences not only for companies’ operations in Germany. “If we win this case in Germany, then a VW plant in Mexico will also have to make the transition quickly.”

In the first decision of its kind, the Netherlands’Supreme Court in 2019 upheld a ruling by a lower court forcing the government to meet emission reduction targets. The case not only inspired German activists, but also similar climate justice lawsuits in many other countries, including Belgium, France, Ireland, New Zealand, Britain, Switzerland and Norway.

“Climate crisis is right on our doorstep” – Fridays for Future activist

The organisations sent cease-and-desist letters to the companies, which now had two weeks to make “binding commitments” in line with the demands, said second DUH managing director Jürgen Resch. “Otherwise, the courts will decide.” The plaintiffs are the executive directors of the organisations, at DUH Barbara Metz, Sascha Müller-Kraenner and Jürgen Resch and at Greenpeace Martin Kaiser and Roland Hipp as well as the Fridays for Future activist Clara Mayer.

“I grew up in a country that was not significantly affected by the climate crisis in my childhood,” said activist Mayer. Especially people in the global south, in the most affected areas, had been feeling it for years. However, “this summer, with the floods in western Germany, we also noticed that the climate crisis is right on our doorstep”, said Mayer.

The NGOs argue that carmakers and Wintershall Dea are responsible for several hundred million tonnes of CO2, but must not use up more than the remaining carbon budget “they are entitled to” according to science. The NGOs base their concrete demands to the companies on research and science, such as the calculations of the Intergovernmental Panel on Climate Change (IPCC) and the International Energy Agency (IEA). They say the companies only have limited greenhouse gas emissions budgets left.