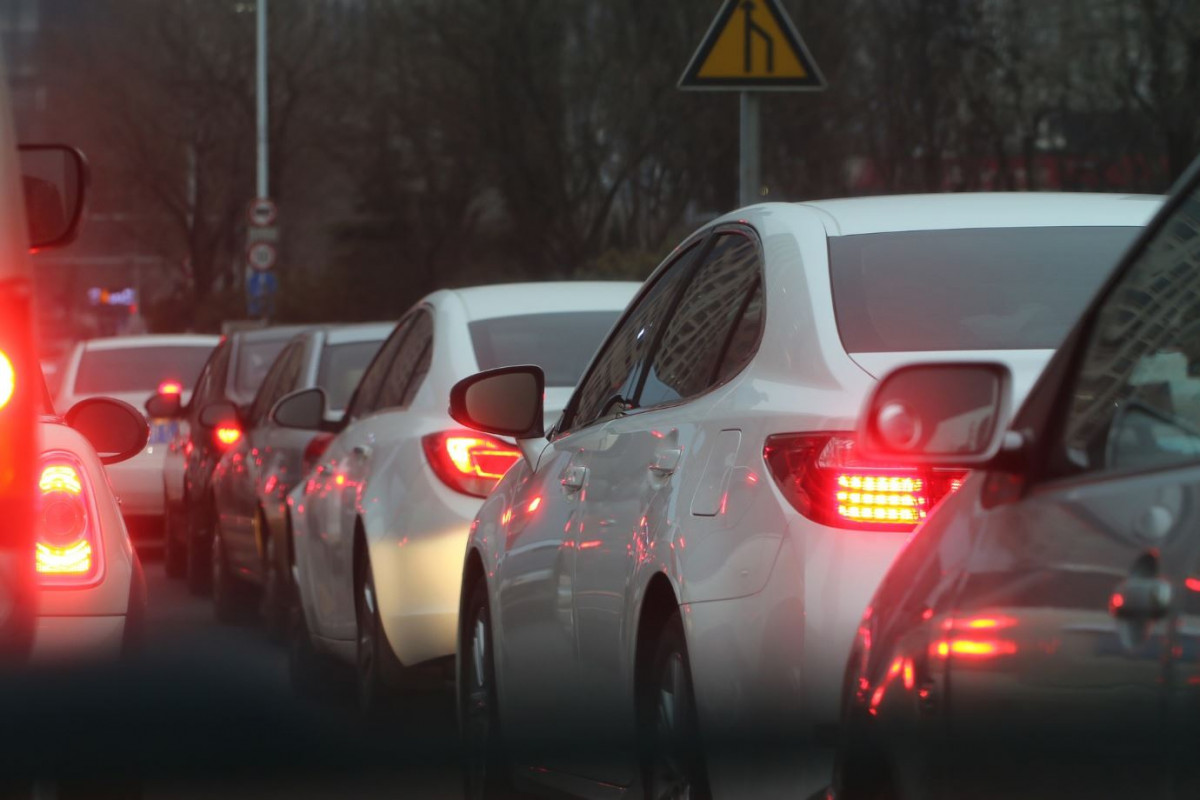 The German commission charged with proposing emissions cuts for the nation's transport sector has failed to agree on enough steps to reach the country’s climate targets. During what was billed as the decisive meeting, members could only reach consensus on measures that will lower emissions by around two thirds of the necessary amount. Pro-climate activists said they were disappointed with the results, but welcomed the recommendation to look into the introduction of a CO2 price. (UPDATE with reactions from NGOs, industry association, media commentators)

Germany’s task force for cutting traffic emissions has failed to agree on the steps necessary to reach the country’s climate targets. In a meeting lasting 17 hours, the task force’s climate group agreed on large investments in public transport, railways and digitalisation, and settled on a target of up to ten million electric cars on German roads, according to media reports.

But the commission could not reach an agreement on a binding quota for e-cars, penalties for dirty cars or an autobahn speed limit.

Climate NGO representatives on the commission said they were disappointed that an agreement on concrete measures had not been possible, and said the recommended steps remained “a long way away” from reducing transport emissions by at least 40 percent by 2030, Germany’s official target.

Implementing the measures agreed by the task force would probably lower emissions by only about two-thirds of the total necessary to reach the target, a commission source told Clean Energy Wire.

One of the main sticking points during negotiations was the future role of both biofuels and synthetic fuels created with renewable power (so called e-fuels). Carmaker lobby group VDA and industry association BDI both insisted on an important role for these alternative fuels, which could allow the continued use of combustion engines while lowering emissions. But climate activists argued that biofuels on a large scale can harm the environment, and that e-fuels will remain too expensive, and will not play a significant role before 2030.

It remains to be seen how the commission will proceed after this setback, depending on the reaction of the task force’s steering committee, which coordinates the various working groups. The document now produced was the climate group's interim report, and discussions are set to continue. But several participants told Clean Energy Wire it was hard to imagine that additional negotiations would produce a more convincing result.

By 2030, Germany aims to cut emissions from transport by 40 percent, compared to 1990 levels. But the sector’s emissions have remained stubbornly high - even increasing slightly. The commission brought car industry representatives, local authorities and environmental organisations together for six months of talks.

In January, a leaked internal document caused an outcry in the conservative press when it revealed that the commission was considering a speed limit on the autobahn, famous for allowing drivers to go as fast as they like, as well as significant fuel price hikes. German transport minister Andreas Scheuer also rejected these ideas outright.

The transport commission is part of a broader government initiative to get the country on track for 2030 climate targets, which was started after it had become clear that Germany will miss its 2020 targets by a wide margin. A similar commission for the energy sector tabled a proposal earlier this year to phase out coal by 2038 at the very latest. The commissions’ proposals will feed into the much-anticipated Climate Action Law due later this year, and the government has set up a climate cabinet to improve coordination between ministries.

Commission members in favour of more ambitious climate action said they regretted an agreement on “concrete and effective” steps to lower emissions according to climate targets had not been possible. “This is all the more regrettable as the group’s work has shown that the transport climate target can still be reached with a comprehensive package of measures and timely implementation,” read a statement by environmental NGOs Friends of the Earth Germany (BUND), the Nature and Biodiversity Conservation Union (Nabu), bicycle lobby group ADFC, and railway lobby group Allianz pro Schiene.

The NGOs said the report was “by no means satisfactory,” but welcomed its recommendation to look into the introduction of a CO2 price for sectors not covered by the European emissions trading (ETS).

Industry association BDI also said the passage on CO2 pricing “set an important course” for government policy. But in contrast to the NGOs, the industry lobby group said the report was “an important step in the right direction” because it highlighted where action is necessary. “We now know much more precisely what the mobility of the future must look like,” the BDI said.

Media commentators said the commission’s failure to produce a convincing plan for climate protection reflected the difficulty of lowering transport emissions, and resistance from transport minister Scheuer, who has publicly trashed commission suggestions on several occasions.

The commission’s “meagre result” is no surprise given the enormous task, writes Bernhard Pötter in the left-wing tageszeitung. He argues the agreement is “insufficient for real climate protection” and reflects Germany’s general approach in climate policy: No real changes, but “for problems that can be solved financially, solutions can be found.” But Pötter says there is some hope because the commission recommends that the government looks into introducing a price for emissions in the transport sector.

In a commentary for Süddeutsche Zeitung, Markus Balser called the interim report “a severe setback for climate protection in Germany.” He argued Scheuer and the car industry prevented recommendations for a real transport transition.

Many other commentators also said that Scheuer shoulders much of the blame for the failure. Arne Meyer-Fünffinger argued on public broadcaster ARD that Scheuer “still doesn’t seem to realise that the time has come to discuss measures with a real climate impact, even if they hurt individuals.” He concluded that launching commissions was pointless if politicians and industry weren’t ready for open-minded discussions. In the Frankfurter Rundschau, Joachim Wille says the commission’s failure leaves Scheuer, who “acted as a car industry lobbyist,” empty-handed, adding that the minister was doing nothing to avoid another scandal after the German government gave up on its 2020 emissions target.

In a commentary for Berlin daily Tagesspiegel, Jens Tartler says the commission “could only agree on banalities” with no agreement on anything that might frighten voters. But he concludes that “voters aren’t just drivers,” and “many drivers are ready for a rethink.” Thomas Sigmund argues in business daily Handelsblatt that policymakers are afraid to tell voters the simple truth that cutting emissions from transport will be extremely expensive. “There is too much fear of triggering a ‘yellow vest’ movement like in France,” he writes.

In contrast to carmaker lobby group VDA, parts of the car industry have recently started to shift gears in the transition to sustainable mobility. Earlier this month, green NGOs praised VW’s new plans for decarbonisation a “game changer for the automotive industry.” VW even threatened to leave the lobby group over the issue.