"Germany is a 'living lab' for the energy transition" 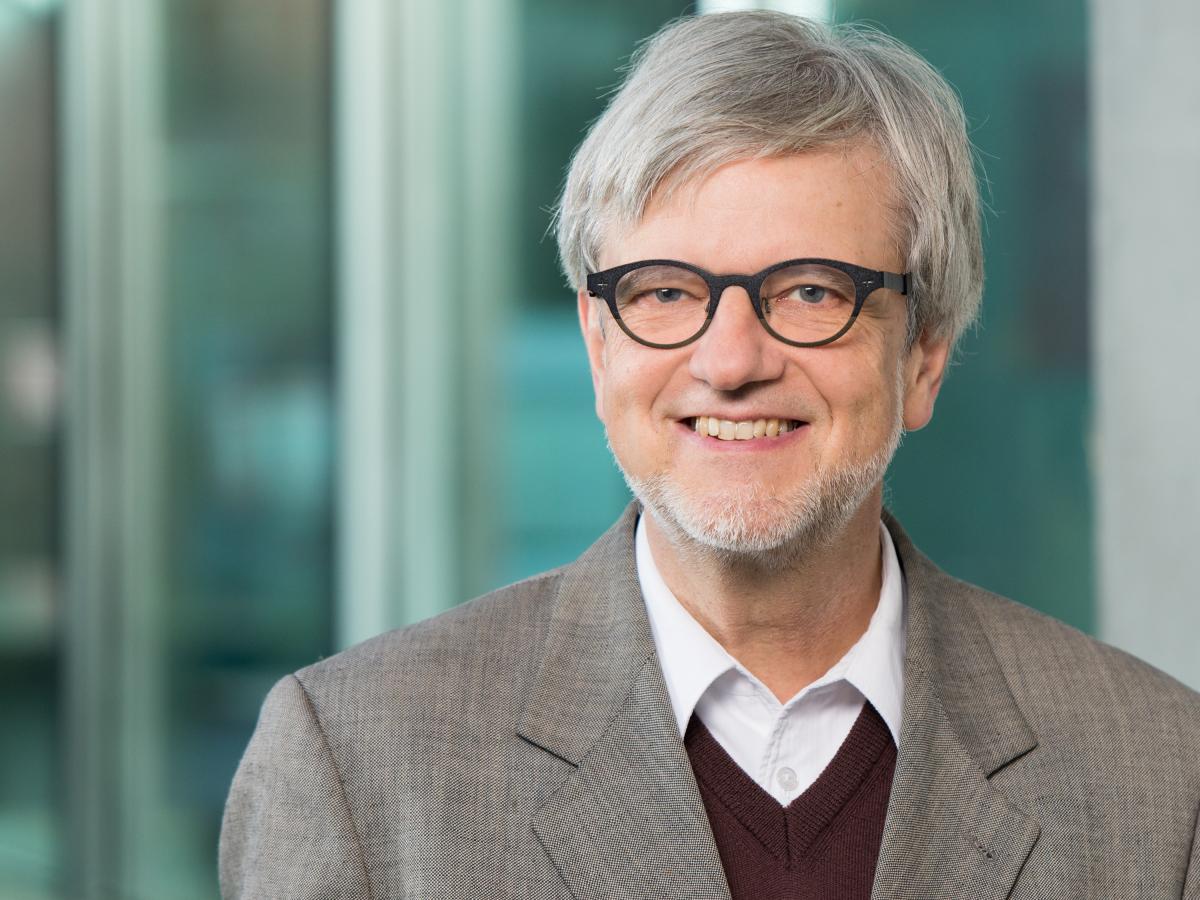 CLEW: Professor Renn, you are the spokesperson for IAAS’s Kopernikus-Project Navigation System for the Energy Transition (ENavi). Can you please sum up the findings of your research to date?

Ortwin Renn: We already have many results, but obviously the project will be running for ten years. The main goal of our project is to describe paths that enable us to test the effects and side effects of political interventions in the energy transition process. For example, we pose a certain question, such as “how can society support e-mobility in Germany,” and test it against different policy packages. We use different simulation tools that highlight the economic, technological, or social impacts, and elicit expert opinion using a combination of the Delphi method and cross-impact analysis. Eventually, the ENavi project as a whole becomes something like a “holy energy grail,” where simulation tools and human input answer the questions together.

So far, we have developed scenarios on how to decarbonise Europe and what options are available – these scenarios will be the main subject of a stakeholder workshop to be held in the beginning of March. We have also conducted a major survey of 7,800 households to find out what they like and dislike about the energy transition. We will iterate this “sustainability barometer” every year to measure the public’s attitudes toward the Energiewende, and how they change over time. These are just a few highlights from our project. We have 80 partners, and all of them provide valuable input to ENavi.

Will these results be applicable to other countries?

We have one big working package on international topics. In those, we include Europe. We also study individual countries, for example China or Brazil. Whether or not the results are transferable depends on the issue at hand. Findings on technologies are relatively easy to transfer, as a heat pump will basically function the same way in Germany or China. It becomes more difficult when we look at the side effects of policies, such as a support scheme for renewables, and assess whether these are perceived as socially just or unjust.

The new German government wants to introduce so-called ’living labs‘ on several energy-related issues. Do you think Germany could serve as a prime testing ground for the energy transition?

Well, at the end of the day a ‘living lab’ means that we introduce an intervention in a real-life setting and then see what happens. In this sense, the whole of Germany is a bit of a “guinea pig republic” for the energy transition. But in a research context, we look at existing towns or parts of towns where we test a whole set of different interventions.

For example, we will test a variety of smart heating installations in a number of residential estates – and this, obviously, is not something one could do across the whole of Germany, which has 80 million inhabitants. Here we will assess how much energy will really be saved – we know this in theory, but not in a real-life setting. We also want to know how people cope with the new technology, and how it would have to be designed for them to use it adequately.

Would you say that people in Germany have become used to and accept the changes that will come with a new energy system because they have seen the roll-out of renewable energies in the past decades? Or has this experience alienated them?

In our survey, almost 90 percent of respondents said that they agreed with the targets of the energy transition. This even includes voters of the right-wing nationalist Alternative for Germany (AfD) party, who are often opposed to climate action. However, more than 30 percent also said that they were not satisfied with the implementation of the energy transition, and many – almost 70 percent - found that the costs for the transformation were not fairly distributed. And there’s often a difference between the rationale for the whole country and that for a local community. This is known as the scale effect: the first wind turbine is welcomed, the third one is accepted, but the tenth gets rejected.

This shows that we will need a mix of different energy sources if the energy transition is to become publicly accepted – only wind and only solar PV are not the solution. And these must be accompanied by a constantly available power supply from biomass or geothermal assets. Furthermore, we obviously need storage, both for electricity and for heat. The ultimate objective of ENavi is to bring all of these technologies and options together, so that we don’t surge ahead in one area but leave others behind. This is the big challenge.

You just outlined some of the technologies and power sources that will have to interact and support each other in a future energy system. But how much does a project like ENavi, and all the other targets and policies being introduced today, suffer from the problem that it is still quite unsure which one of the many new technologies will prevail?

That’s indeed the kind of uncertainty we face at the moment, and that’s why we need the ‘living labs’. We can calculate a lot, but we also have to simply try things out, and the only way to do that is to perform tests on a smaller scale and then start scaling it up. The other big issue is that with everything we do, we also face a discussion about legitimation. There are arguments against all renewable energy sources, and there are people who say that we don’t need them.

Of course, the solution for the future energy system will not be one single renewable source, such as biomass. Each source will have an important role to play. Our studies show that around ten percent biomass conversion in the whole energy generation would be compatible with all environmental protection targets. The same goes for wind or geothermal. We won’t be able to use every last possible spot for wind power. We need to find a mixture that simultaneously offers a secure supply of clean energy and prevents people from feeling struck down by a new technology.

You will present the German energy transition and the Kopernikus projects at the AAAS annual meeting in Austin, Texas this weekend – what kind of reactions do you expect?

Presenting at the AAAS has several big advantages. We can convey our research findings to a huge scientific community. This gives us the chance to acquaint international experts with our work, which is focused on the otherwise quite regional topic of the German energy transition. Secondly, the AAAS events will be attended by many colleagues from different countries and backgrounds. I think it’s very important to treat the issue of energy as both an interdisciplinary and an international subject. Other researchers will be able to see what we do in the big ‘living lab’ of Germany, and we will provide them with practical knowledge that they can take away.

Get in touch if you have any requests, questions or suggestions.
Kerstine Appunn