Germany’s coal commission insists no decision yet on exit date 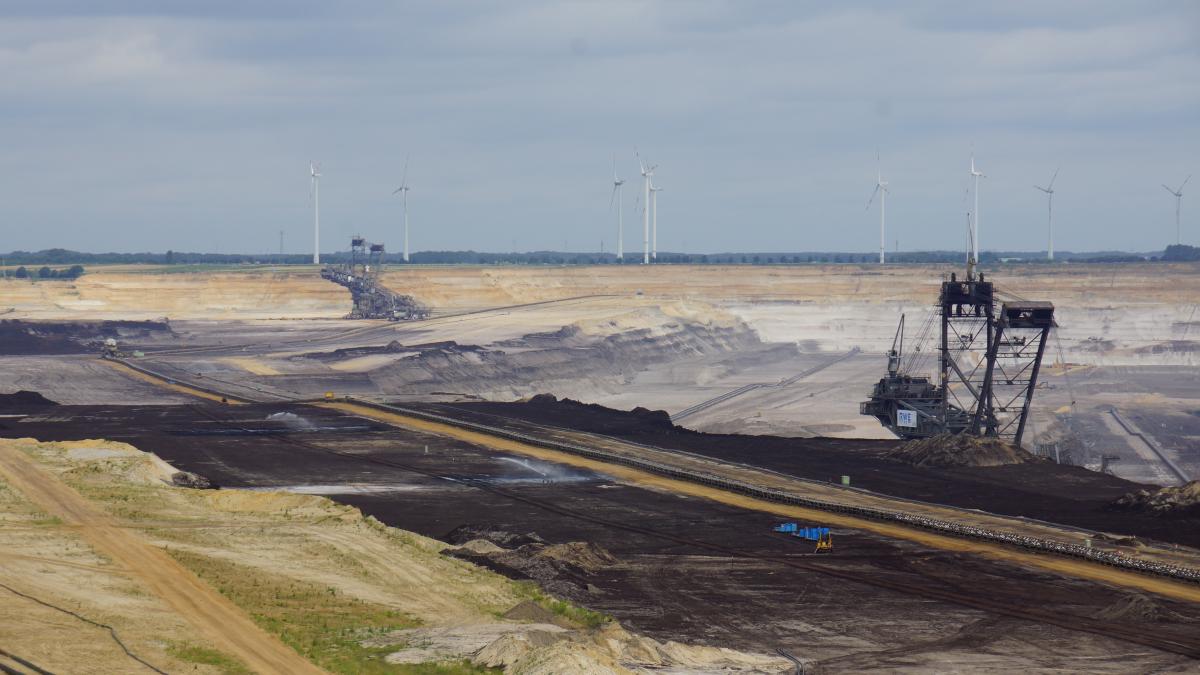 The country’s coal exit commission said there were no predetermined decisions regarding a date for the end to coal-fired power generation. Following irritation about reports of a supposed compromise on a 2038 end date, economy minister Peter Altmaier used the task force’s fifth meeting to reassure members that the government would not interfere. A government advisor told the commission that the total amount of CO₂ emitted by Germany's coal fired power plants over the coming years is far more important than when the last plant goes offline.

Germany’s commission to rule on the country’s coal exit path insists it has not yet taken a decision on an end date for coal-fired power generation. “There are no predetermined decisions among the chairs regarding the results of the [commission],” the four heads of the task force said in a brief statement following the group’s fifth meeting.

In a surprise visit to the commission, economy minister Peter Altmaier insisted there were also no decisions within the federal government that would pre-empt the commission’s work. He called on the members to deal with the economic perspectives for lignite mining regions first, before addressing the climate angle.

Tensions in the debate about the country’s route to ditching the fossil fuel had risen after German weekly Der Spiegel had reported that commission co-head Ronald Pofalla, a former top aide of German Chancellor Angela Merkel, had presented a proposal which included an exit from coal-fired power generation between 2035 and 2038. Several coal commission members swiftly rejected the report and warned that the “fragile trust” in the group was put in peril by Pofalla’s solo-run.

In today’s statement, the commission heads said it was their goal “to jointly make recommendations which take into account both the structural economic change in the affected regions and the climate targets”. They added: “For this, we work together trustingly.”

The commission has largely worked to find common ground on the factual basis for a coal exit since its start in June. The government has put the commission, made up of stakeholders such as affected regions , businesses, energy industry, researchers and environmental groups, in charge of drawing up a plan for a coal exit, due by December, that includes the necessary measures to support the regions involved. The commission has become key to the government’s climate policy. Germany, as the country of the Energiewende – a dual shift out of nuclear and fossil energy sources to renewables, has come under international criticism over the failure to meet its own climate targets.

The commission’s work is currently overshadowed by a standoff between climate activists and energy company RWE over the scheduled clearing of Hambach Forest in the Western German state of North Rhine-Westphalia to make way for future lignite mining. On September 16, thousands of protesters gathered for "a walk in the forest", according to media reports. Police has started clearing protesters’ camps and tree houses over the past days amidst ongoing criticism by environmental groups, including those present in the coal commission, who urge RWE to wait with any clearing of the forest at least until the commission has finished its work.

Today, the commission also debated “instruments and their effects on energy prices” with guest experts such as Wolfgang Lucht, member of the Advisory Council on the Environment (SRU). In a statement released ahead of the meeting, Lucht had said that “for the climate, the total amount of CO₂ emitted by power plants is the decisive factor, not when the last coal plant goes offline”.

The next meeting of the coal exit commission will take place on 24 September in the Central German mining district.