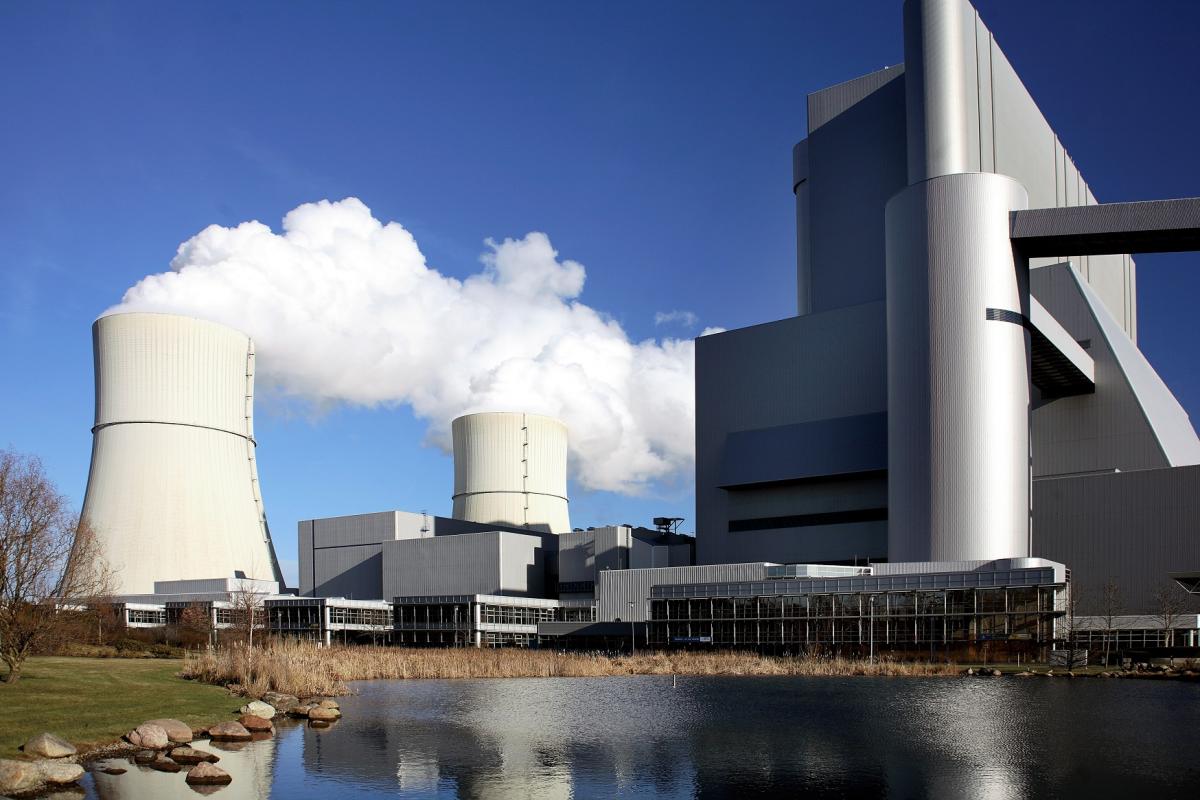 Germany risks showing up empty-handed at the UN climate change conference COP24 in Poland in December as the country’s coal exit commission has decided to extend its work beyond the original end-of-2018 deadline. The task force has set up a working group to prepare further detailed proposals on how to support lignite mining regions. Questions regarding how to finance the phase-out of the fossil fuel need to be solved before the task force would go back to discussing energy and climate issues, commission sources told the Clean Energy Wire. [Update adds comment by Knopf on COP24, DGB quote on need for action by govt, additional quotes]

Germany’s task force on planning the definite phase-out of coal-fired power production has scrapped plans to present a decision before the end of this year. Several days after three eastern German federal states had demanded better and more detailed plans to support coal mining regions, the so-called coal commission has decided to “conclude its work on 1 February 2019”.

The task force set up a working group from its ranks to draw up further concrete proposals for coal regions and to hold talks on these with both the federal and state governments, the commission said in a press release.

State premier of Brandenburg Dietmar Woidke welcomed the decision to extend the work to 2019. “That’s good and right. The pressure from the eastern German states – which are most affected – was necessary and obviously successful,” he told news agency dpa.

The commission has already published a first set of policy recommendations on how to buffer the structural economic changes in the affected regions. However, eastern German state premiers had written a letter to Chancellor Angela Merkel, demanding more details and firm financial commitments.

Empty-handed at the UN climate change conference in Poland?

In a bid to improve Germany's poor greenhouse gas reduction record and to identify economic prospects for people employed in the waning coal industry, the current government coalition set up the commission tasked with planning the definite phase-out of coal-fired power production. It was supposed to present its first recommendations on possible contributions by the energy sector to help Germany close the gap to reaching its 2020 climate targets ahead of the UN climate change conference COP24 in Poland in December.

Postponing the decision on a German coal exit path to next year means that Germany will now “go empty-handed” to the international conference, said Brigitte Knopf, Secretary General of the Mercator Research Institute on Global Commons and Climate Change (MCC).

#Germany will go empty-handed to #COP24 as decision on #CoalExit is postponed until next year. This will certainly send a strong signal towards Poland, however, in the wrong direction https://t.co/w3kzG87C1h via @cleanenergywire #Kohlekommission

Merkel has "effectively axed" the opportunity to have an interim report on the table on pre-2020 action ahead of the COP24 meeting, said Kai Niebert, president of the environmental umbrella NGO DNR and coal commission member at a panel discussion in Berlin.

Commission sources told the Clean Energy Wire that issues regarding the financing of measures to support the mining regions, as well as possible compensation payments for early power plant shutdowns, would need to be solved before climate and energy policy questions could be tackled again.

According to media reports, commission members criticised that the federal government did not give any orientation for the further work of the commission. Sources told newspaper Die Welt that minister Scholz made clear that affected ministries had not yet agreed on the financial framework of the coal exit, and he had raised doubts about whether the government would compensate power plant operators for early shutdowns.

At a press conference held after a meeting with state energy ministers, Altmaier said that in general “compensation must be paid for short-term shutdowns, according to the German Federal Constitutional Court”. This could be different for long-term plans, he said, adding that many in the coal commission were seeking to find consensual solutions with coal plant operators. “Of course, our goal must be to solve as many aspects of the energy transition as possible in consensus with those affected.”

The German Trade Union Association (DGB) said that it was now the government’s turn to make decisions. “Without clarifying the question of how many funds will be available and when, the Commission on Growth, Structural Change and Employment will not be able to complete its mandate in earnest,” it wrote on its website. “We trade unions have always said that the 1.5 billion euros announced by the coalition for this legislative period will only be sufficient to start planning structural change investments. Those who want to get out of coal production and power generation more quickly than previously approved will have to spend more money on coping with the associated upheavals.”

“After months of discussions, the experts appointed by the government are now getting to the points where it hurts,” writes Christian Grimm in an opinion piece for Dow Jones Newswire. The political Berlin was only now realising how expensive it will be to get out of coal and the government had planned far too little money for this.

The coal commission can conclude its work soon if the country’s finance minister puts enough money on the table, the head of the mining and energy company RWE, Rolf Martin Schmitz, said at the annual conference of the German energy agency dena when asked whether he believed the commission would finish by year-end. Schmitz said his company’s employees were well aware of the ongoing structural changes, and an end to coal-fired power generation was not a question anymore, only the pathway remained to be specified. But the miners need to know what will happen to them and need security for the next 20 years, he said.

The founder of Bloomberg New Energy Finance, Michael Liebreich, said Germany should do "what gets the job done" in order to exit coal and get the energy transition moving more quickly, otherwise the country ran the risk of losing out on the business opportunities of the global shift. "Germany is a big wealthy economy," Liebreich said at the dena conference when asked about what the country should be willing to pay. "A couple 10 billions more or less" should not matter if they helped put the economy in a better position for the future.

The coal exit commission will meet again on 11 December.