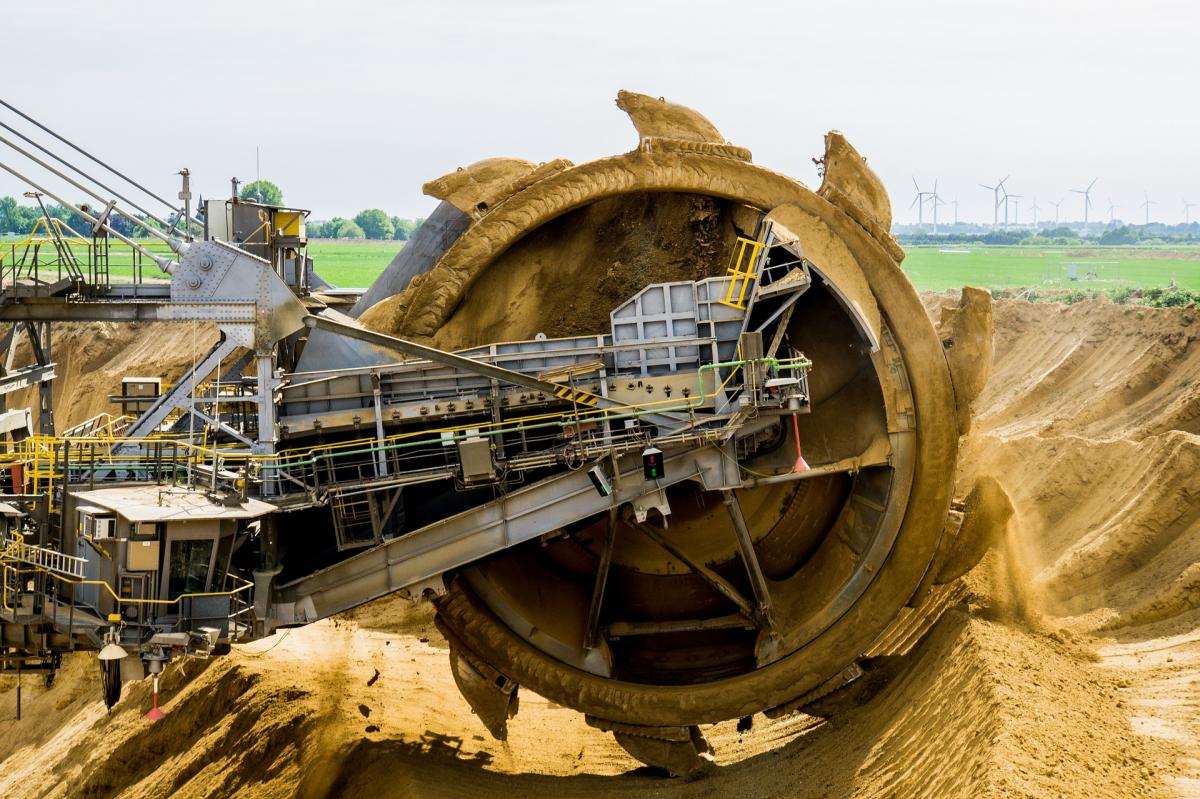 The German government wants to postpone the deadline for the conclusion of the country’s coal exit commission. Sources told the Clean Energy Wire the commission may have to extend its work on the phase out of the fossil fuel until January instead of presenting its final proposal by year-end, confirming reports by newswire dpa and Frankfurter Allgemeine Zeitung. Environmental organisations lambasted the plans for a delay and called for the commission to stick to its original timetable. [UPDATE – adds statements from WWF, BMWi, and additional commission source]

Three east German federal coal states, two of which face elections in 2019, demanded that the commission first elaborates in more detail how affected mining regions can manage the transition before making detailed plans for a phase-out, sources told the Clean Energy Wire.

In response, the government plans to extend the deadline for the conclusion of the commission’s work until January from December, according to the sources.

Originally, the commission wanted to present its final report including details on the structural transition at the end of the year. But members had even voiced optimism to finish the work by 28 November, and to present a proposal for a coal phase-out in time for the COP24 climate conference in Poland starting in early December.

A spokesperson from the ministry for economics and energy (BMWi), where the commission’s secretariat is based, told the Clean Energy Wire: “The commission is independent and decides for itself on the timetable and its conclusion. This is not a matter for the government.”

Another commission source also told the Clean Energy Wire the task force would have to decide for itself whether more time was needed, and that it would discuss the timetable on Monday. “As regards structural change, there is still the need for coordination, and this is why the federal states have pushed for additional time and more concrete proposals,” the source said. “Of course, we will have to continue our work on the subject of climate protection at the same time.”

The commission has already published a first set of policy recommendations on how to buffer the structural change in the affected regions. However, East German state premiers had written a letter to Chancellor Angela Merkel, demanding more details and firm finanical commitments.

In a bid to improve Germany's poor greenhouse gas reduction record and to identify economic prospects for people employed in the waning coal industry, the government has set up the commission tasked with planning the definite phase-out of coal-fired power production.

The commission has debated a first draft that outlines how the country could start the coal phase-out. According to a leaked draft plant operators could receive compensation payments for shutting down capacity while power customers and energy-intensive industries should be shielded from drastic price increases.

Environmental organisations were highly critical of the plans to postpone the deadline. Martin Kaiser, managing director of Greenpeace Germany and member of the coal commission, said in a statement the commission had already set the course for the necessary structural change. “Now the protection of the climate and thus the exit from coal must be put onto the negotiating table.”

Kaiser said the “meddling” by individual states’ prime ministers was “dangerous for the whole process” and called for closed-door talks on the future of the commission.

Greenpeace energy policy expert Tobias Münchmeyer told the Clean Energy Wire it remained unclear whether the coal commission would continue to debate climate and coal exit strategies – issues which it had previously said it would resolve by 28 November – or whether discussions would now go back to structural change in lignite mining regions.

“We will not accept this change in the schedule as given,” Münchmeyer said, adding the commission had set itself very clear rules and schedules when it started its work in June 2018. Münchmeyer said that any decision had to be made by the commission whose chairs would meet again on 22 November.

WWF climate and energy expert Michael Schäfer said the government intervention “shortly before the finishing line” endangered the commission’s success. He added the coal state premiers “have had every opportunity to make concrete proposals for the structural transition [and now] take climate protection hostage for their regional government’s failure to initiate the structural transition.”