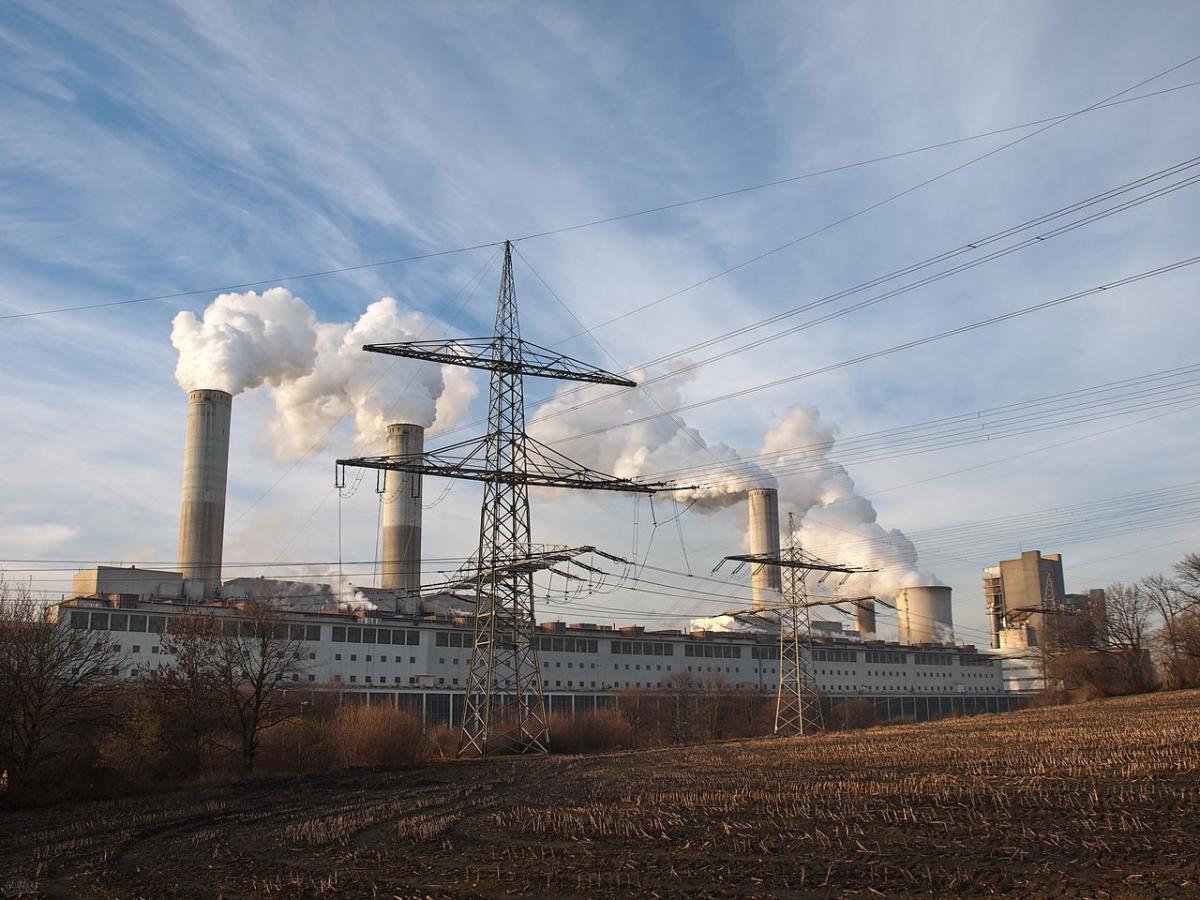 Germany’s coal exit commission aims to propose a path for the country’s phase-out by the end of November. Agreeing a compromise on how to end the use of Germany's most important fossil fuel in such a short time will be difficult, says Reiner Priggen, a commission member and former head of the Green Party’s parliamentary group in the federal state of North Rhine-Westphalia. But commission members work together well regardless of opposing opinions, and are determined to reach a workable agreement on time, according to Priggen.

Clean Energy Wire: There is not even one month left until the planned final meeting of the so-called coal exit commission in mid-December. The commission has now announced that it plans to finish its work already by the end of November. Have talks entered a critical stage? 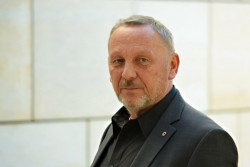 Reiner Priggen: The commission members are working intensively. Never before have I experienced such a high number of meetings on any topic in such a short time. We want to be done in November if possible and that means we indeed have entered a critical stage.

Do you think the commission members will manage to agree on a plan for Germany's coal exit in time before the UN climate change conference COP24 in Poland?

My impression is that the commission members now want to bring their work to a speedy conclusion. If we succeed in doing so in time for the COP24, that would be great. But if we need a few days more that wouldn't be a problem either. What's important is that we agree on a reasonable result. The worst outcome would be if we, as a commission, fail to reach an agreement.

Did the protests and the court decision to stop the clearing of the Hambach Forest in October change anything in the commission's work and prospects of success?

Yes, they have encouraged the "climate faction" in the commission a lot. The court ruling provided the time that RWE had refused environmental associations when declining the moratorium [on coal mine expansion]. I also believe that the unexpectedly large public response impressed politicians. So, I want to say a big thank you to the many citizens who took a clear stand.

In October, the commission adopted the interim report on structural economic change, thus completing one of the four elements of the action programme – before now having to deal with climate targets and finding an end date. Why was this the first step? Does the report provide the right basis for discussing energy and climate policy now?

The commission is working based on the federal government's resolution, which called for an interim report on structural change by October. We provided that, but we have worked in parallel on both structural change and climate protection from the onset. The federal states with lignite mining regions were very concerned that shutdowns become necessary for reasons of climate protection and that they would be left alone dealing with the economic consequences. That was the reason for presenting the interim report first. I can understand the concerns of the federal states, but also the environmental groups who were worried that support is made available without an adequate number of shutdowns of old coal-fired power plants. The commission's task is to solve both problems and there is a real chance to succeed.

You are from western Germany's industrial heartland, the federal state of North Rhine-Westphalia. Are you worried about the economy and industry in the region once coal is phased out at a large scale?

No, we are discussing the issues of supply security and price stability during the lignite [brown coal] exit intensively. I feel that an agreed coal phase-out is more like a moment of liberation. That’s similar to the 2007 decision to phase out hard coal production by 2018. We have relied on coal for too long and missed some opportunities. The future of energy is renewables and digitalisation, and they will increasingly take centre stage.

How do you experience the work in the coal commission?

I am impressed by the members' level of competence. I think that the federal government has assembled a capable and wide range of stakeholders. The members concentrate on the matter at hand - and they are very polite and friendly with each other.

The federal government has outsourced decision-making on climate protection issues to expert commissions like the one you are in. What do you think of applying this approach to, for example, the areas of transport and buildings?

You can ask me that again once we're finished and the result has been implemented. If we get a result, it would be an incredible achievement given the short time available and the conflicting starting positions within the commission. If we fail, it would be a lost year for climate protection in Germany.

[Find the latest on the coal commission here and in CLEW’s “commission watch”, and find details on the task force’s setup and mission in the factsheet Germany’s coal exit commission.]