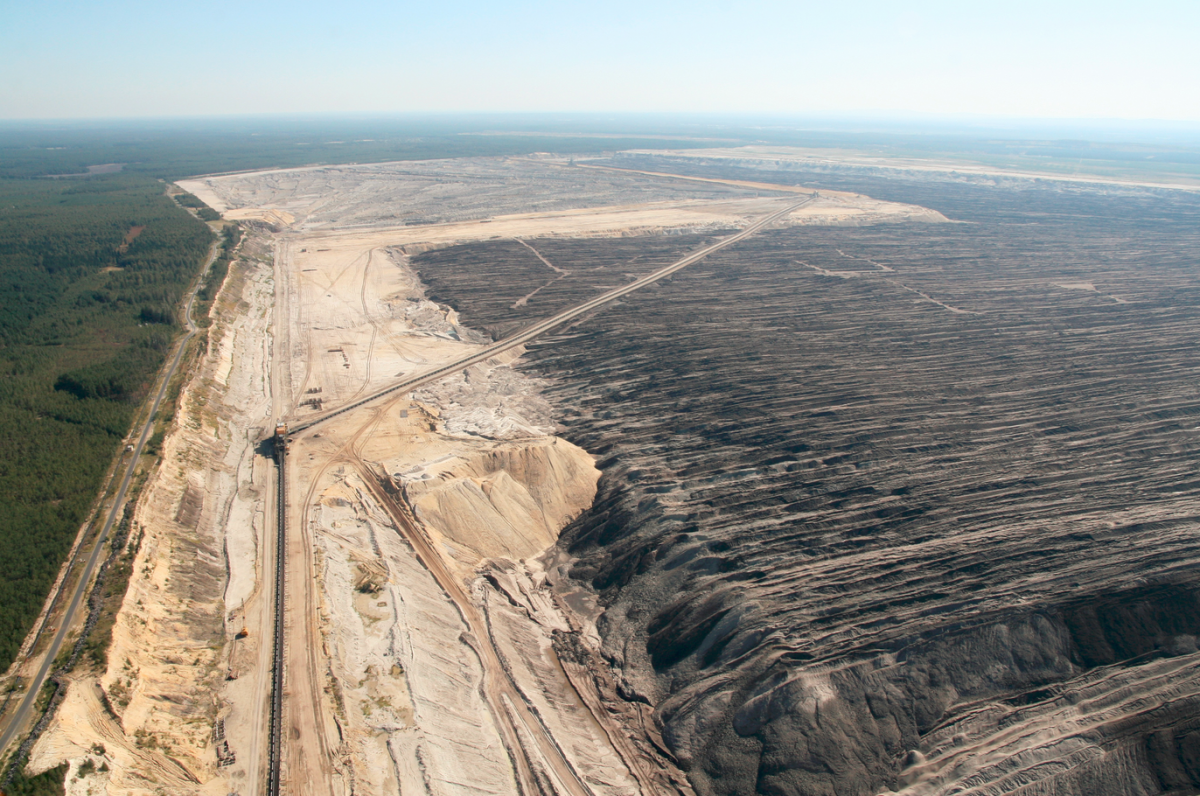 Open pit mine in Lusatia, where economic alternatives to coal mining are scarce. Photo: LEAG

Germany’s coal commission wants to ease the coal exit by granting lignite mining regions preferential treatment in infrastructure and innovation projects, according to a leaked draft report seen by the Clean Energy Wire. The paper largely mirrors earlier economic development concepts for affected coal regions but stops short of spelling out funds needed for investments, which according to local politicians will amount to tens of billions of euros. [UPDATES Document seen by Clean Energy Wire; background on coal regions' needs]

Germany’s coal commission has compiled its first proposals on how to cushion the effects of a coal exit in lignite mining regions. The affected regions should be granted preferential treatment in decisions on the location of public infrastructure projects and other investments, according to a draft report seen by the Clean Energy Wire.

Devising economic and employment prospects for lignite mining regions is a central task of the government’s “Special Commission on Growth, Structural Economic Change and Employment.” This task force is meant to submit initial social and economic policy recommendations for the regions by the end of October.

Additionally, it is to provide a report on cutting CO2 emissions in the power sector by early December and a final report that is to include a definite date for Germany’s coal exit by the end of 2018. Together with greenhouse gas-reducing measures for all economic sectors, the details of a coal exit are to become part of Germany’s first federal climate protection law, which the government aims to complete next year. So far, the country’s energy transition from a largely fossil fuel- and nuclear-based energy system to one run almost entirely with renewable energy, the Energiewende, has not led to significant greenhouse gas reductions. However, it helped keep emissions largely stable amid a sustained and dynamic growth period of the German economy.

The draft report on how to manage the structural changes, originally reported on by the Süddeutsche Zeitung, proposes a "district bonus" for transport and data network investments under the motto "precedence for structural development areas" that could speed up government planning. The draft considers a "state-of-the-art digital infrastructure network" as indispensable for the regions.

The paper also calls for a strengthening of research projects, and for prioritising the areas as a location for public services, such as research institutions. [Find plenty of background in the article Commission watch – Managing Germany’s coal phase-out and the factsheet Germany's three lignite regions.]

The draft does not mention the construction of battery cell factories, which has been under discussion as an alternative for lignite employees.

State premier-call for billions in support

So far, the commission has not ventured to estimate how much the innovation, infrastructure and job offers it suggests for the mining regions will cost. In the current federal budget, some 1.5 billion euros are earmarked for supporting these regions, but politicians from mining areas are asking for much more than that.

Saxony-Anhalt’s state premier, Reiner Haseloff (CDU) said in September that experience with the end of hard coal mining in Germany had shown “that industry and the public sector will have to spend at least 60 billion euros to create jobs and infrastructure measures in the regions affected by the decline in coal-fired power generation”.

Anti-coal protesters gathered in front of Germany’s economy ministry in Berlin on Friday, where the commission met after its field trip to the coal-mining region of Lusatia. The protesters called for phasing out coal by 2030 and for saving the Hambach Forest, where trees are being cleared for mining and which has recently become a symbol for climate activists in Germany and beyond.

The commission’s leaders released a press statement after their trip stating that “everyone in the commission knows that the concerns of people [in Lusatia and other coal regions] and their families have to take centre stage if the sustainable transition of our energy supply is to be successful.” 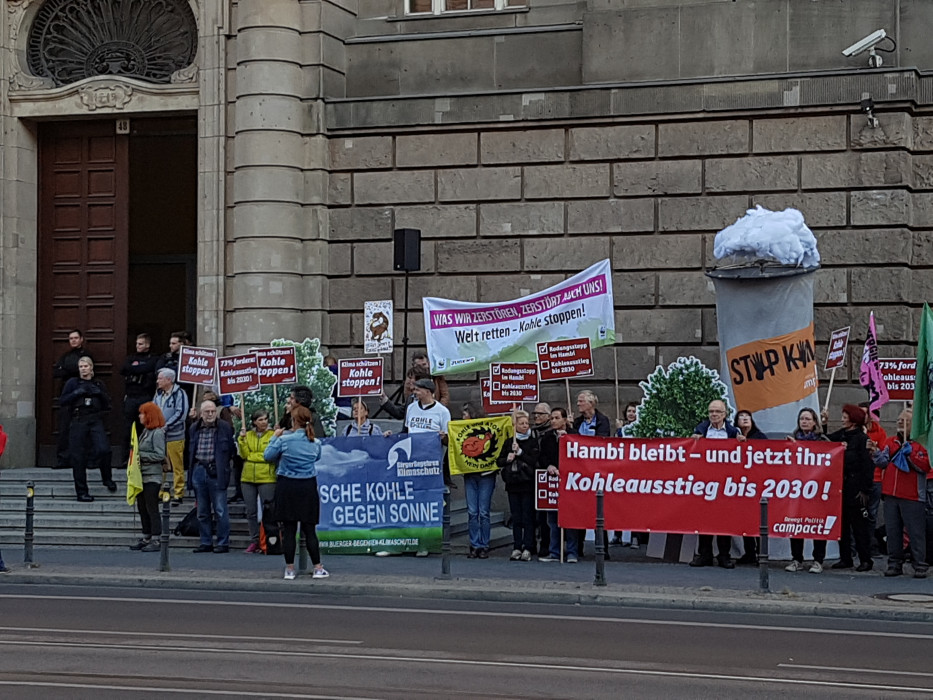