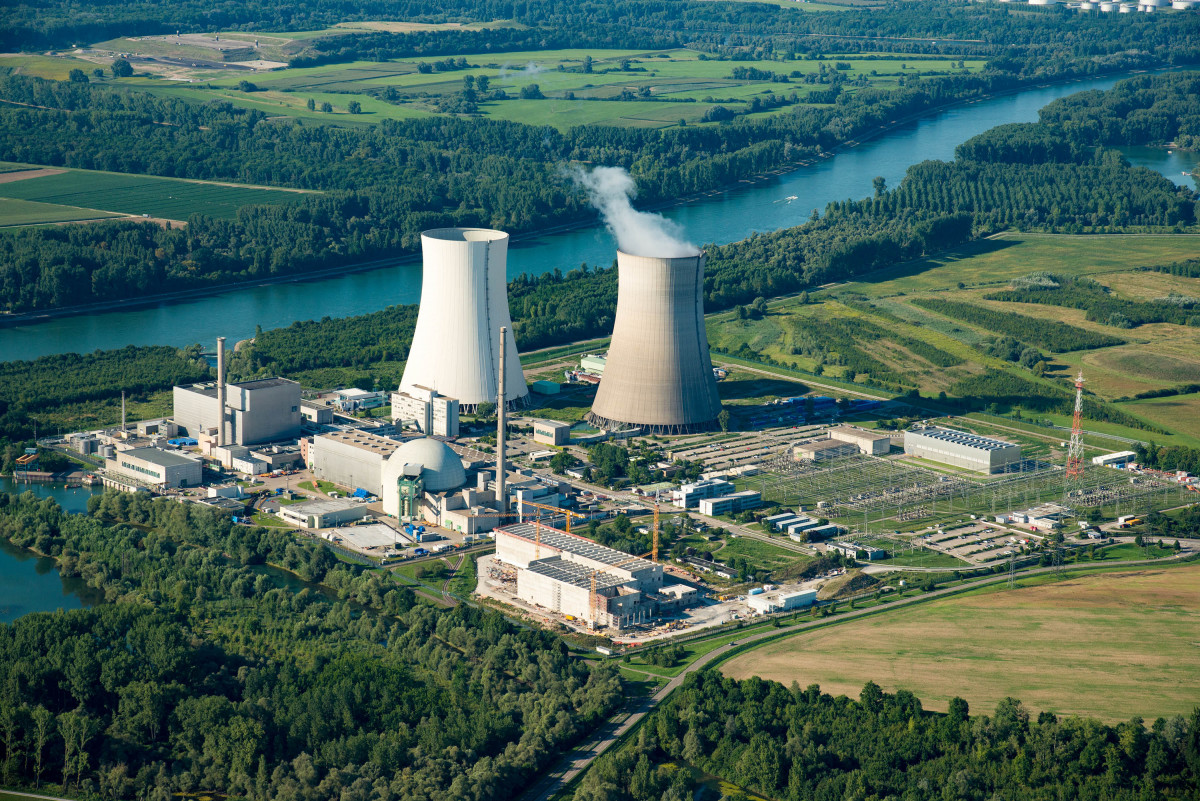 Germany certainly does not need to return to nuclear energy and should push through with its energy transition instead, according to environment minister Svenja Schulze. Following isolated calls to extend the lifetime of the country’s nuclear plants, Schulze said the technology is very expensive, on closer inspection not CO₂-neutral, and always carries the risk of an accident. Germany's remaining nuclear power plant operators RWE, E.ON and EnBW also rejected the idea to upend the country’s societal consensus to phase out nuclear power by the end of 2022. [Update adds quote by economist Andreas Löschel]

Germany’s environment minister Svenja Schulze has dismissed recent isolated calls for a postponement of the country’s nuclear exit to protect the climate. “We certainly don’t need a return to nuclear power. That would cause nothing but problems,” Schulze told energy managers at utility association BDEW’s annual conference.

The technology is very expensive, on closer inspection not CO2-neutral, and always carries the risk of an accident, according to Schulze, whose ministry is also in charge of nuclear security.

Her comments came after some conservative members of chancellor Angela Merkel’s centre-right Christian Democratic Union (CDU) – the conservative so-called “Union of Values” – had called for a nuclear plant lifetime extension to be able to exit climate-harmful coal fired power generation sooner than planned.

Opposition to nuclear power has been particularly strong in Germany, and there is a broad societal consensus to phase it out as part of Germany’s landmark Energiewende (energy transition). While the country struggles with aspects of the phase out – such as what to do with the waste – one issue that isn’t a problem is public consent. The vast majority of Germans want to see nuclear power gone sooner rather than later.

Following decades of protests against nuclear power, the government of Social Democrats (SPD) and the Green Party in 2002 agreed with the big utilities to limit the lifespan of nuclear power stations in Germany to 32 years so that the last one would be closed by 2022. In 2010, a new government under chancellor Merkel reversed this legislation, extending the operating time of nuclear plants for up to 14 more years In 2011, following the Fukushima accident, parliament voted by an 80-percent majority to shut down all Germany’s nuclear reactors by 2022 and Germany had its nuclear phase-out back. (See Factsheet The history behind the nuclear phase-out).

With reference to Germany’s unsolved challenges of dealing with nuclear waste, Schulze said the country had used nuclear power for only three generations, and now left radioactive waste for thousands of following generations to deal with. Schulze also said nuclear power stations would not fit into Germany’s future electricity system. “Nuclear power would only block the grid. We don’t need more inflexible large power stations in a decentralised flexible system.”

VW CEO Herbert Diess this week drew heavy criticism for suggesting that Germany should first exit coal instead of nuclear power to protect the climate.

Economist Andreas Löschel, head of the federal government's Energiewende monitoring commission, told Clean Energy Wire that he does not see the necessity to upend the societal consensus to exit nuclear energy. "I would advise anyone who entertains such thoughts to talk to the power plant operators. They do not want to continue with nuclear. That says it all."

Plant operators have repeatedly said nuclear power will come to an end by the end of 2022 as planned and utility association BDEW said that reaching climate targets in the energy sector does not require a longer operating life for nuclear power plants. "It doesn't make sense at all to start a discussion about lifetime extensions shortly before reaching the finishing line," BDEW head Stepan Kapferer said at the conference, adding the operators had already clearly rejected the idea anyway. Nuclear power in Germany “is finished”, plant operators E.ON, RWE and EnBW told Jakob Schlandt for an article in Tagesspiegel Background. “This chapter is over,” said a RWE spokesperson.

According to Schlandt, extending the life of Germany’s nuclear power plant would be attractive from a purely economic standpoint, but the companies have found new strategic orientation and say that questioning the phase out would be highly risky and with uncertain outcome. The discussion, therefore, is “bound to prove completely futile”, also because all parties in Germany – including the CDU - except the populist far-right AfD reject lifetime extension, writes Schlandt.

A spokesperson from energy company E.ON sad: “There is a broad societal and political consensus in Germany on phasing out nuclear energy which we should not put into question. In the interest of climate action, we should now concentrate on implementing the energy transition consistently and successfully in all areas.”

Agreement between Schulze and energy industry on key policy

Nuclear power was not mentioned in a discussion between Schulze and BDEW management following her remarks at the conference, illustrating that the sector did not see the need to discuss the issue. Instead, the exchange revealed remarkable agreement between the utility association’s central demands and the environment minister’s energy policy positions.

Asked about her pleas to the association, Schulze said the lobby group must continue to give her “tailwind” in negotiations with other ministries, by repeating its calls for speeding up the energy transition with a CO2 price and a faster renewables roll-out. “Just like you, I’m also impatient. We finally need to get things done to further the energy transition and protect the climate,” Schulze said to general applause.

The BDEW expressed confidence that its companies can benefit hugely from the energy transition. The Energiewende offered “huge opportunities for growth”, said BDEW head Stefan Kapferer in his opening remarks with reference to renewables and the charging infrastructure for electric mobility. He repeated his association’s call for a CO2 price for heating and transport. “It’s a joke that electricity, as the greenest available form of energy, is also the most expensive,” Kapferer said.