Homes for the Energiewende 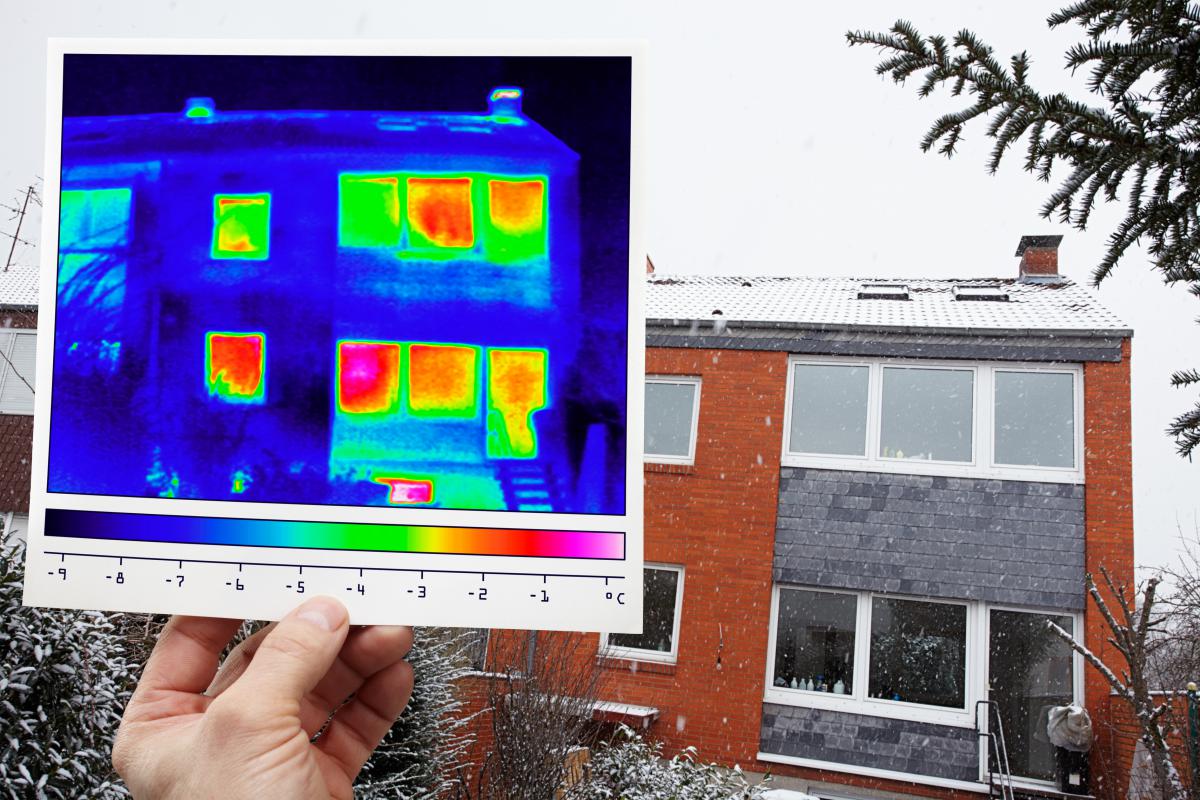 If you want to peer into Germany’s future, visit the Vauban district in the Black Forest city of Freiburg. Its 2,000 housing units – compact, wood-paneled, two-story structures, most with solar modules on their flat roofs – are either zero-energy, or energy-plus buildings, meaning they produce as much or more energy than they use. The model neighborhood and its housing – the latter largely the brainchild of Rolf Disch, Freiburg's renowned “solar architect” – has been showered with sustainability awards and attracts thousands of curious international visitors each year.

But if Vauban – where construction began in 2006 – is the future, how long will it take the rest of Germany to catch up? Experts agree that the technology is already there for a wide-ranging transformation of German housing stock. Now it’s a matter of architects and builders putting vision into practice, an endeavor getting off the ground, but more slowly than proponents would like.

“Architecture is a very conservative field,” explains Astrid Schneider, a Berlin-based architect whose integrative housing designs have been realized in pilot projects in Brandenburg, close to the German capital. “The most important thing to most architects, even today, is design, how a building looks from the outside, not its energy profile.”

Germany’s buildings are responsible for a full 40 percent of primary energy consumption and for about a third of the country’s CO2 emissions, making them a logical target for retrofitting measures. But increasingly, homes are becoming both consumers and producers of energy, making the climate-neutral transformation of Germany’s housing stock part and parcel of the “Energiewende”.

Germany plans to have a nearly climate-neutral housing stock by 2050, contributing to the country’s broader targets on renewables as a share of the energy mix, carbon emissions reduction and, in particular, energy efficiency. The EU’s Energy Performance of Buildings Directive stipulates that the energy consumption of Germany’s buildings should fall 20 percent by 2020. And as of 2021, a nearly-zero energy standard will apply to all new buildings in the EU.

The government’s National Action Plan for Energy Efficiency, which is set to be approved by cabinet on 3 December, will bring the fund available for loans from the KfW development bank for retrofits up to 2 billion euros annually, and offer added incentives for retrofitting through tax breaks.

Efficiency standards, as well as advances in heating, ventilation, air conditioning technology, insulation and windows have already helped Germany to lower the energy consumption of its housing stock by 31 percent since 1996.

The Federal Ministry of the Environment is shooting for an 80 percent reduction in the primary energy consumption of building stock by 2050.

Low-energy housing is a category that covers passive, smart, zero-energy and energy-plus houses. Some examples look uncannily futuristic. The state-of-the-art energy-plus house on Fasanenstrasse in Berlin, a flagship project of Federal Ministry of Transport, Building and Urban Development, is a gleaming cube with a high, windowless southern wall covered with thin-film PV cells, and parking and charging stations for e-car and e-bicycles facing the street.

“Some people think it’s ugly, others don’t. I don’t,” says Wolfgang Brenner, a German journalist who has lived with his family of four in the Fasanenstrasse house for the last year. The Brenner family finds the house cozy, well-ventilated and, for the most part, user-friendly. The family’s chief complaint is not that the house produces too little warmth, but rather too much. The structure is difficult to keep cool during the dog days of summer, Brenner says.

Other low-energy houses are less distinctive, relying on energy-efficient landscaping and passive solar building design that integrates them with their surroundings. Often, but not always, low-energy housing in Germany is compact (in order to limit surface area), highly insulated, and with south-facing windows to facilitate passive solar gain. But there’s no single design formula common to them all.

“You can have a low-energy house and still have the house look the way you want it,” said Anke Merziger of the Berlin-based Houses for Today (Häuser für Heute), funded by the EU’s Intelligent Energy Europe Program, among other donors.

Still, not everyone in Germany is a fan of ever more insulation, costly retrofitting and exotic carbon-neutral design. Tillmann Prinz, director of the Federal Chamber of German Architects, told the Frankfurter Allgemeine Zeitung: “If no one wants to live or work in [such buildings] because [they’re] so ugly, this doesn’t serve climate protection either.”

Germany’s association of home owners, Haus & Grund, is also critical of Germany’s extensive retrofitting guidelines, and recommends that home owners insulate facades only when they are being built anew. The association asserts that the process is too expensive, less effective than claimed, and ultimately damaging to the facades of older houses.

Residential housing stock in Germany – from family homes to apartment buildings – currently relies on gas and oil for 78 percent of heating, cooling and hot water needs. Nearly 90 percent of the energy a German household consumes is for heating and hot water. But along with technology that reduces the need for power for heating and cooling, German houses are increasingly equipped to produce their own energy.

For more than a decade, PV panels and thermal modules on rooftops have turned homes into mini power stations: residents can feed power into the grid, market the electricity themselves, or use it for their own households. And just around the corner are new developments, say experts: Rooftop wind power isn’t far off and energy generation technology for apartment buildings is also increasingly viable.

“Smart houses” are catching on in Germany, too, if more slowly than in the United States. Smart  residences are connected to the grid with computer systems that automatically manage -- in the most economical way -- lighting, security, temperature, windows and doors, and energy generation, export to the grid, and storage, among other functions. SmartHome Deutschland, a country-wide advocacy group, estimates that one in every 1,000 German houses qualifies as “smart.”

So far, though, Germany’s market for smart homes (and that of the rest of Europe) has been outpaced by that of the US because of lack of standardization and the poor interoperability of components in Europe, say market experts.

Critics argue that Germany’s houses could be changing faster and more comprehensively. The Energiewende isn’t yet integral to the way the architects in Germany think about residential housing or buildings in general, they charge.

Astrid Schneider says solar panels, for example, are still seen as something external to house structure itself, bolted onto roofs like a satellite dish. Her designs integrate generation technology into the building structure, for example by installing solar window shutters with integrated photovoltaic cells, which generate electricity, provide shade and protect the house at the same time.

Passive houses are yet another step in the direction of the future. These homes are heated almost exclusively by passive solar energy (sunlight through the windows) and heat generated from the movement of people and appliances. They are so well insulated that they’re close to air-tight. Fresh air is provided by an energy recovery ventilator. There are over 6,000 certified passive houses in Germany, more than in any other country.

The father of the passive house design, Wolfgang Feist, director of the Passive House Institute, says the advances in housing technology have changed Germany’s residential buildings more than Germany’s architects have. “Houses today are much more efficient with energy than in the past,” he says. “But there’s yet to be a real change in the way architects think about housing. Once they do, then we’ll see a lot more changes.”

Paul Hockenos is a freelance contributor to the Clean Energy Wire. He has also written about energy issues for a wide range of international publications and is the author of the blog Going Renewable.