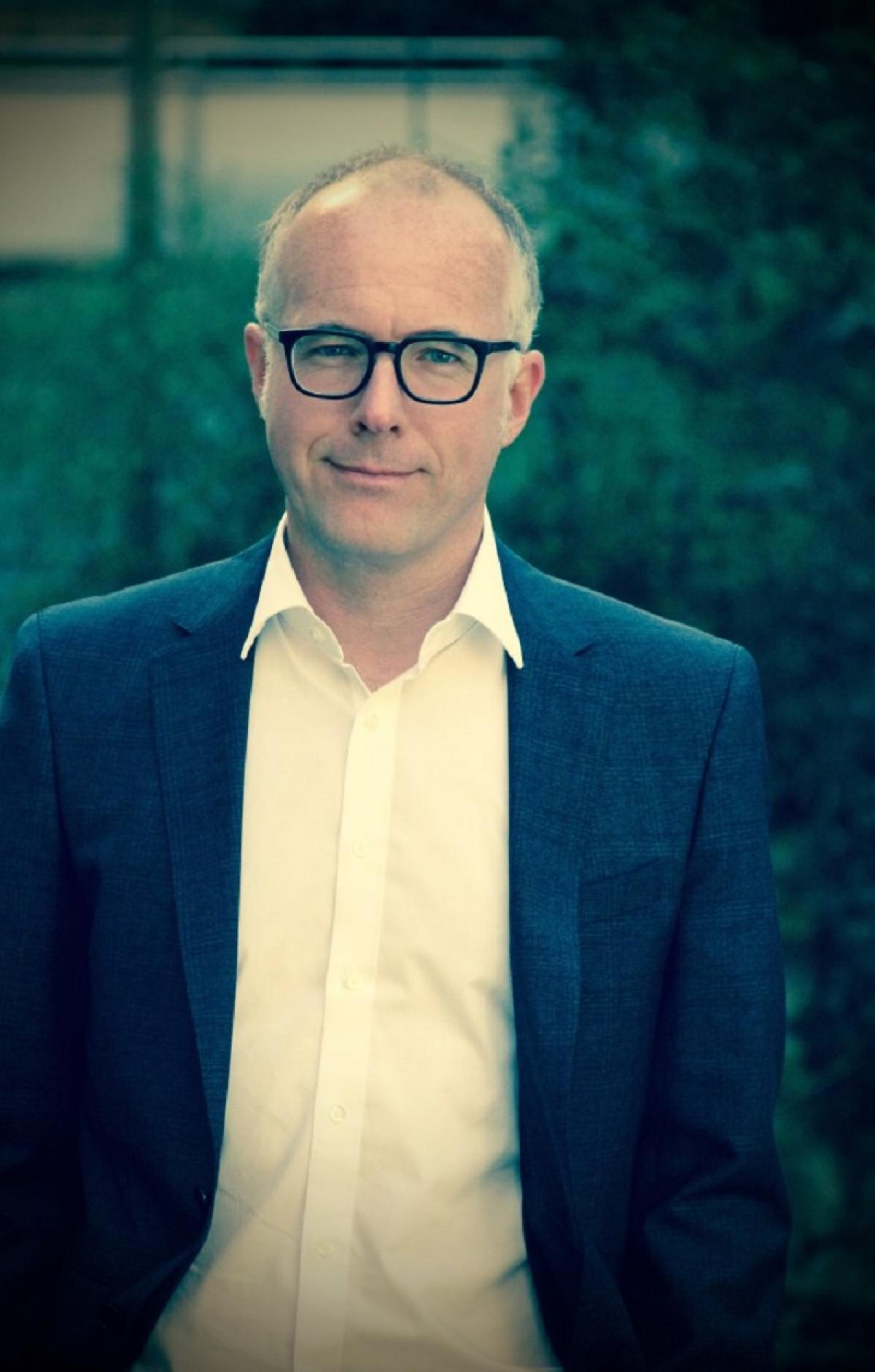 Clean Energy Wire: What will the result of the general election mean for Germany’s energy and climate policy? Is the Energiewende as a whole at stake?

Arne Jungjohann: The Energiewende will continue under the next government. Germany's political system, its cooperative federalism and the strong role of civil servants ensures a long line of continuity beyond legislative terms. What is in question is the Energiewende's ambition under the new coalition. It really depends on which of the small parties join a coalition: the pro-business FDP stands for a roll-back by putting the brakes on renewables, keeping coal mines open and lowering the country's climate ambitions. The Greens on the other side could serve as an accelerating force, throwing their political capital in full throttle behind a fast transition to renewables. They would have no other choice, as their base and voters measure the Greens' success in the party's core field of competence, environment and climate.

CLEW: There was a lot of sabre-rattling by German parties and several red lines were defined and government coalition possibilities questioned. What does this mean for the negotiations after the election? What can international readers expect directly after 24 September?

AJ: Both the FDP [the economic liberal Free Democrats] and CSU [Bavarian sister party of Chancellor Angela Merkel's CDU] have started balking at joining a government with the Greens. This serves the tactical purpose of mobilizing supporters for a center-right coalition. It means narrowing down voters' choice to two options: another grand coalition of the CDU and Social Democrats (SPD) - which big parts of the electorate are tired of - and a 'black-yellow' coalition of CDU/CSU and FDP. It is basically a call to arms for centre-right voters who are tired of the grand coalition and a way to demobilize supporters of the Greens, because their party would be excluded from a coalition no matter what. The Greens' response just days before the election? Putting more distance between themselves and the FDP to highlight the election will come down to a choice of which party will govern with Angela Merkel. It's a way to mobilize voters form the centre left who reject the idea of black-yellow coalition. But I don't see these tactical manoeuvres as a serious red line. If CDU-FDP or CDU-Greens fail to win a majority, both a grand coalition and a CDU-FDP-Greens coalition are on the table. In this case international observers should pay attention to which of the small parties gets the better result. The difference might be tiny, the ranking is what matters to start from a strong position.

CLEW: Are there real red lines?

AJ: The unfolding of a Jamaica Coalition of CDU/CSU, FDP and Greens would be most fascinating to watch. Its political dynamics would be highly complex, given the parties’ controversial positions on a variety of issues, including the Energiewende. Each of the parties have no-gos. But if the leadership really aims to build a new coalition, red lines won't be crossed. It's clear that the Greens can't enter a government without some kind of agreement on a coal phase-out. It's clear that the FDP can only sign a coalition treaty that claims to reduce burden for industry and keep costs under control. Each partner would have to deliver to their bases. My guess: In comparison to other coalition options, Jamaica seems to be the most ambitious coalition option in play to move the Energiewende forward.