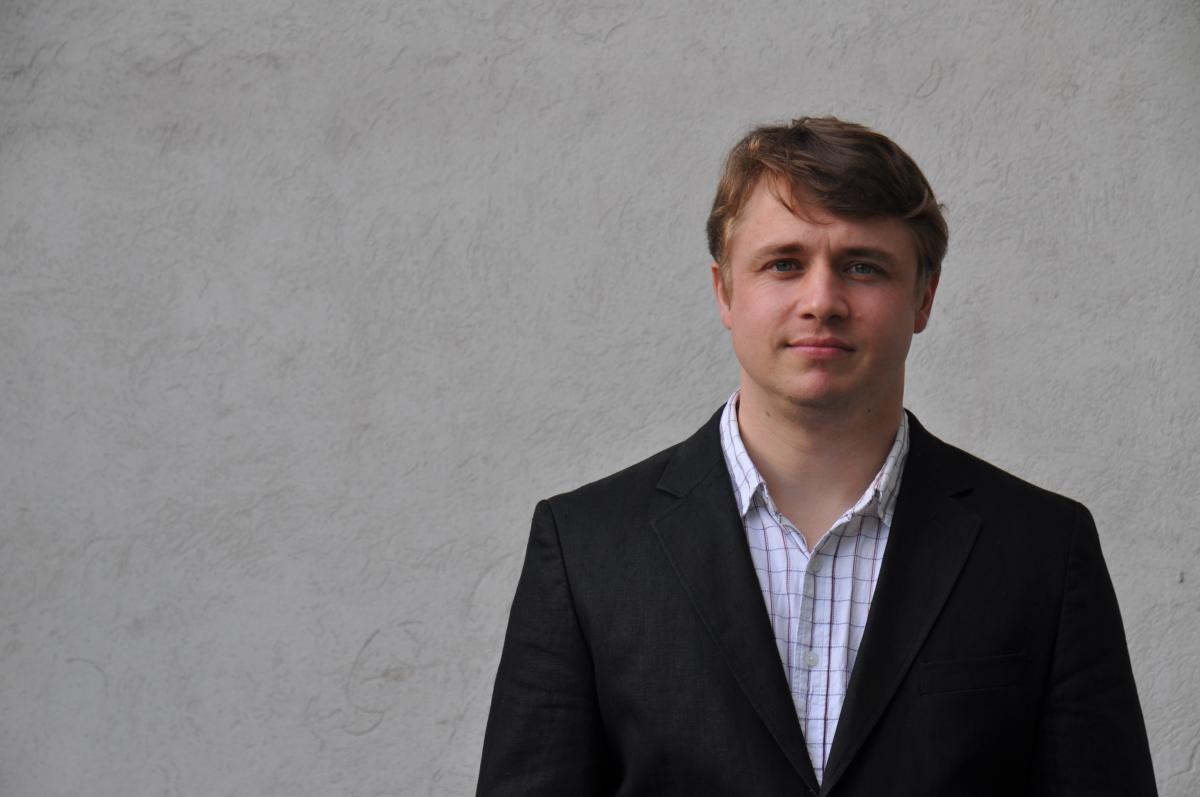 Stecker and his colleagues at the MZES compared the parties’ policy positions based on the 38 questions posed by the Federal Agency for Civic Education (bpb) to develop its renowned Wahl-O-Mat – an online application aimed at showing voters which parties align best with their personal views. The questions on energy and climate topics included lignite use, diesel taxes and renewable energy.

Clean Energy Wire: Which possibilities for a new government coalition are there going to be after the election? Can we expect the continuation of the grand coalition? Will Black-Yellow (CDU/CSU-FDP) have enough votes?

Christian Stecker: If you look at it from a purely arithmetic perspective, it is clear that there would be enough votes for a grand coalition in practically every scenario. It’s a different question if this is actually desired. The second most likely option when going by the latest polls would be a ‘Jamaica coalition’ [CDU/CSU, FDP, Green Party], and then Black-Yellow or Black-Green. All other constellations are virtually out of the question, like Red-Red-Green [SPD, Left Party, Greens]. There probably won’t be enough votes for a traffic light coalition, either [SPD, FDP, Greens].
So this is the purely arithmetical view. In addition, it will also be about preferences within the parties. If there were enough votes for Black-Yellow, I think it’s fair to assume that this is the coalition which would be formed in the end. If there were enough votes either for another grand coalition or a Jamaica coalition, we will see how much the Greens and the Free Democrats want to be part of the government, and how much the Christian Democrats want to get rid of the SPD. Angela Merkel pursuing the long-term course of opening the CDU to the middle of the society may also play a role. A Jamaica coalition would be strategically attractive then.

CLEW: Looking at policy differences and similarities, which coalition talks would be easy, which would see the biggest obstacles?

CS: The traditionally-desired alliances would be the easiest to form: Black-Yellow and Red-Green. Looking at those coalitions that are possible according to the polls, it may be surprising that the Christian and Social Democrats – a grand coalition – also have a great stock of policy views in common. There were 20 points of agreement, and six conflicts among the Wahl-O-Mat questions. In the three-way alliances, this is basically turned on its head: for a Jamaica coalition, there are 21 conflicts and only 9 questions where the parties agree. So, if the 38 Wahl-O-Mat policy questions were the decisive variable, a grand coalition would be most likely. However, in addition to the policy points of agreement – the Wahl-O-Mat doesn’t cover all existing policy, of course – strategic considerations also play a role.

CLEW: No party questions the energy transition in general, except the Alternative for Germany (AfD), but there are differences in opinions about how it should be implemented. When looking at specific energy and climate policy topics used in the Wahl-O-Mat – such as lignite use, diesel taxes and renewable energy – how would you rate the chances for the different government alliances?

CS: I think that these policy fields are not going to be those central issues where parties will draw any red lines. At least not when looking at higher taxes for diesel fuel, or general speed limits for the German Autobahn. I cannot imagine the Greens making this a necessary prerequisite for a government coalition.
But if you align the policy views along a traditional left-right axis, you will see that lignite mining doesn’t really fit. Based on the left-right position of any one party, I cannot predict its view on lignite very well. The SPD, for example, certainly promotes the continuation of lignite mining, but the AfD does not. The other topics – speed limits, diesel fuel taxes and the support of renewable energy, portray the general left-right axis in German politics quite well. Parties in the left spectrum are more progressive and environmentally-friendly than parties in the right spectrum.

CLEW: So you would say that these energy and climate questions are not make-or-break issues in coalition talks? Not even for the Green Party?

CS: It’s hard to say. Since the success of [Baden Wuerttemberg state premier Winfried] Kretschmann, the Greens seem to be less tied-up by red lines in the environment policy, I’d say.

CLEW: Green party top candidate Cem Özdemir said in a television programme that the CDU under Merkel “moved toward the middle of society”. Özdemir and FDP party head Christian Lindner were said to have “good chemistry” at a recent energy conference. Chief of the chancellery Peter Altmaier was part of the so-called ‘Pizza Connection’ in the 1990s, where Green politicians met with conservatives. Looking at these parties’ leadership: How difficult would ‘Jamaica coalition’ negotiations be?

CS: I can only speculate. But when you look at the people you just named, they’re not hard-liners according to their respective political views. Rather, they are pragmatic politicians who will – if voting results permit – be able to sit down together rationally and fathom out if cooperation is possible – without any personal animosities involved. In the case of Red-Red-Green, which is highly unlikely, it would be much more difficult. There would likely be significantly less pragmatism involved, compared to the Jamaica option.

CLEW: What are the chances of a minority government in Germany? Is that something we have to start thinking about?

CS: In my opinion, one should look at the possibility. That’s also the argument of our analysis: The party landscape has become more fragmented, which means that traditionally-desired alliances do not reach a parliamentary majority any more. We saw that in many of the past state elections: there were not enough votes for Red-Green, Black-Yellow, and sometimes even for a grand coalition. As a consequence, incredibly diverse alliances have to be formed if one sticks to this ‘straitjacket' of majority coalitions. Very big differences have to be overcome, which we see in Saxony-Anhalt with the ‘Kenya’ coalition [CDU, SPD, Greens], or in Baden-Wuerttemberg with Green-Black. The problem with these majority coalitions is that it is compulsory to agree in all policy fields. You either agree on a topic, or you don’t touch it at all. You have to barter.
So the idea is to break up this straitjacket and say: I may have a minority government and there is a certain package of decisions that the governing parties agree on, but there are also decisions in which these parties have such different views that one could rather cooperate with oppositional parties. One example: Had the SPD been open to such a solution in 2005, it would have been hypothetically possible to engage in foreign and security policy with the CDU and the FDP, and a more leftist social policy with the Left and the Greens, which the SPD couldn’t do with the CDU/CSU back then.
In my view, it is high time to consider such scenarios and different mechanisms exist to provide the necessary security. Institutionally, it’s possible without a doubt: When electing the chancellor, it’s possible in the third vote to decide on a minority chancellor. And we know from countries like Denmark and New Zealand that they have contracts between parties, similar to coalition agreements, which secure the whole thing so well that we don’t face a situation like in Germany, where minority governments is synonymous for instability and the collapse of democracy.
I believe this would be a good solution from which the parties, but also democracy as a whole, could profit. But I’m very sceptical that this will play a role on the federal level in the coming years. I’d wish for the idea to at least be considered as a possibility on the state level more often. Strangely enough, it doesn’t play a role, even though it has worked relatively well, for example in North Rhine-Westphalia, with the minority cabinet of [state premier Hannelore] Kraft and [former deputy state premier Sylvia] Löhrmann, which governed – at least for a time – with changing majorities.