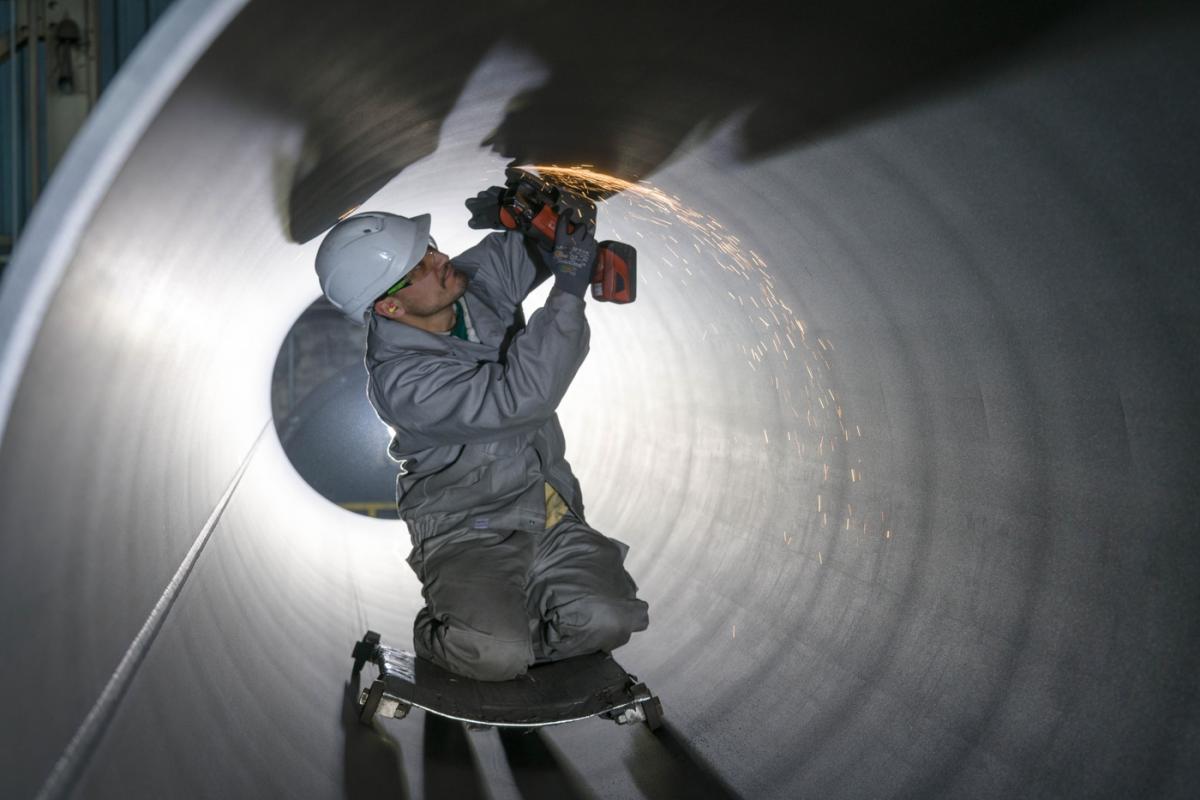 The role of gas – both in its natural form and as a CO2-neutral variety made with renewable power – will be one of the hottest topics on Germany's 2019 energy transition agenda, according to Carsten Rolle, secretary of the World Energy Council's German Member Committee. In an interview with Clean Energy Wire CLEW, Rolle also said that the lively discussion about the introduction of a CO2 price in Germany is set to continue in the coming year. 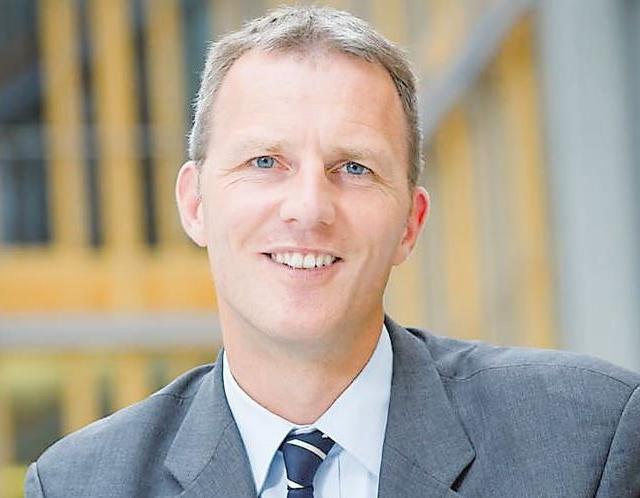 Clean Energy Wire: Which topics or events do you think will dominate Germany's energy and climate policy in 2019?

Carsten Rolle: We’ve already seen in the past months that the subject of power-to-x or green fuels is rapidly getting more traction and I expect this trend to continue in 2019. I believe gas will play an increasingly important role for the energy transition – this refers both to natural gas and the entry into decarbonised gas made with renewable power – both on a domestic and a European level. The ministry for the economy and energy (BMWi) will start the process of developing a gas strategy, and in the second half of the year, we should have both a German and European strategy.
Secondly, I still think it is possible that the coal commission will present a result that will have to be implemented in 2019. This will involve questions on how to translate the recommendations into legal obligations, concerning issues such as the use of coal, coal phase-out, compensation and regional development.
Thirdly, the climate action law will be an important project that will shape climate-policy discussions to a large extent over the summer.
Last but not least, I can well imagine that the discussions on a reform of taxes, levies and CO2 prices will continue, even though it’s hard to say whether this will lead to legislative initiatives. We have seen many proposals, but it’s uncertain whether the government will take up this issue. In any case, the discussions will not quiet down.

Do you still see the chance for the introduction of a CO2 price?

First of all, I don’t believe that we should have one single CO2 price, but hopefully several prices instead, because we are talking about very different sectors with a highly diverging willingness to pay, very different price sensitivities and exposure to international competition. This is why it won’t be easy to simply cover everything with one single CO2 price, and why I prefer to call it a ‘strengthening of CO2 price signals’ that are needed in addition to financial support schemes.
We already have CO2 price signals in place, but they are not sufficient to kick-start the necessary investment boom to reach our ambitious climate targets. This is about a re-adjustment and strengthening of many individual instruments, for example in our tax system. Only a detailed analysis can reveal whether we need new instruments as well.

Do you think the current government will be able to get its own energy and climate agenda done?

If [the newly elected head of Angela Merkel’s CDU] Annegret Kramp-Karrenbauer manages to unite the conservative party, including the business-friendly camp that was at first disappointed with her election, then it’s possible that the coalition will become more solid than has appeared to be the case over the past few months – we’ve had enough crises indeed. I wouldn’t bet my money on new elections within the next 12 months. Currently, it seems unlikely that the governing parties [Merkel’s conservatives and the Social Democrats] would emerge strengthened from new elections. This is why there could be a renewed interest in getting back to serious government work. Sometimes, exchanging a few individuals can energise an entire team.

What are your expectations of Germany's planned Climate Action Law? What needs to be included in the law to make sure the country lives up to its promises made in the Paris Agreement's framework and what are its possible risks and pitfalls?

This law triggers all sorts of desires and fears. The crucial questions are: What exactly can this law substantiate, and who will be obliged to do what? On the one hand, I understand that the environment minister does not want to be solely responsible for missing climate targets, but instead distribute responsibilities to other ministries, including their respective budgets, for example, by making the transport minister and his budget responsible for achieving transport climate targets, and so on. But I’m more concerned that a juridification of climate protection could lead to a deluge of lawsuits – for example, if companies or industries can be sued if higher-ranking climate targets are not met. This could create a legal uncertainty that would harm many businesses. This is why the exact design of the law will be of crucial importance.

What has been your impression of the work done by Germany's coal exit commission so far? Will it be enough to help Germany regain a leadership role in the international energy transition?

The success of the commission will depend crucially on whether the government will manage to convince all players in the first four weeks of the year that all parts of a compromise are so tightly bound together that no party will be able to pick and choose. If this construction is not backed up in a credible way – last but not least by the finance minister and the entire government – it will become very difficult, and the commission could still fail in this case. This risk has already been revealed by the intervention of the eastern mining states. All players involved are trying hard to find a compromise, but that can’t mean I pick and choose one detail, and we’ll see about the rest later.
Whether we can reach the finishing line crucially depends on how this binding character can be achieved without having the finance minister in the commission. It will also depend on this aspect how ambitious the compromise can be in the end. We can retire more gigawatts of coal capacity only if compensation payments are certain. These are two sides of the same coin. It comes down to a question of priorities, and especially budget priorities. All parties are willing to put something on the table – but it has to fit together.