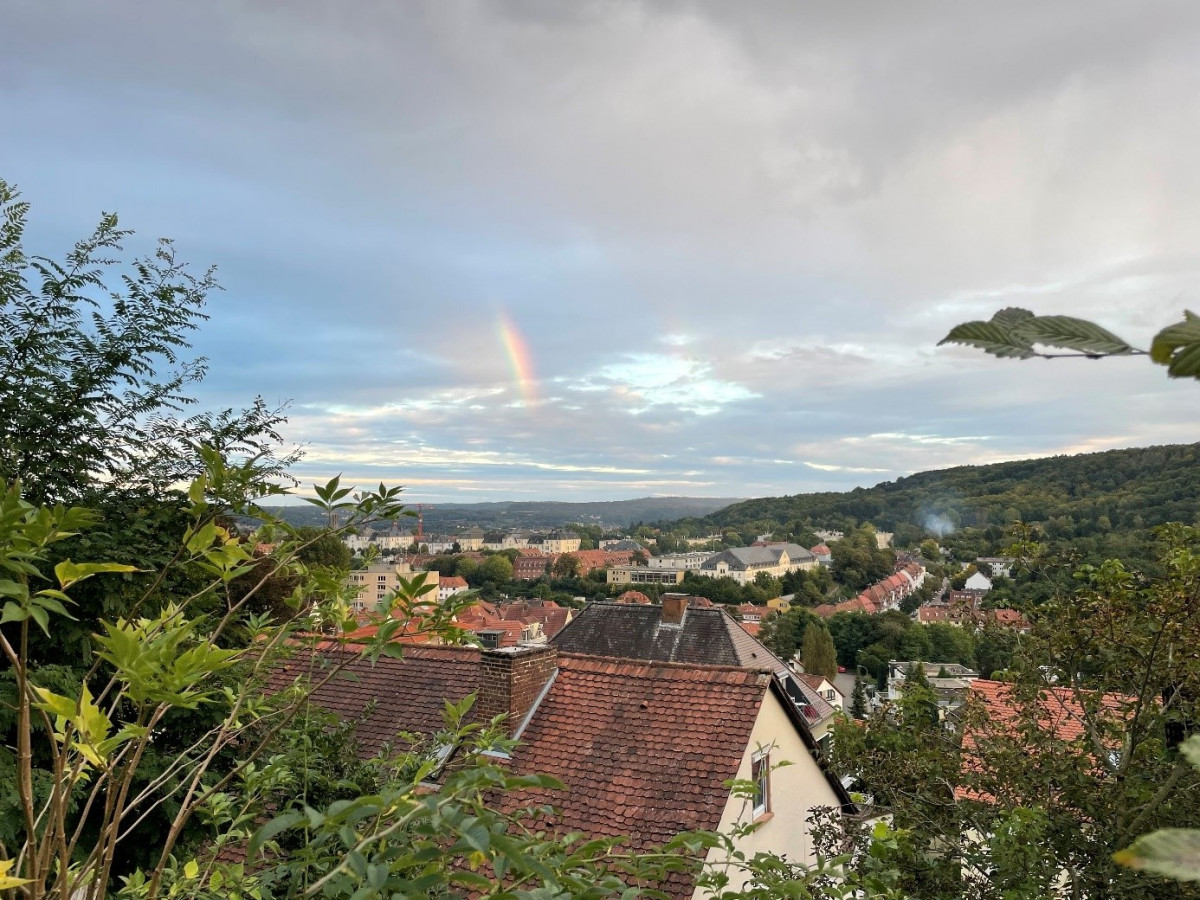 The Saarland state election on 27 March is the first major public vote since Germany’s new federal government assumed power at the end of last year. The election in the small state is therefore partly seen as an indicator on how voters judge the "traffic light" coalition’s work under chancellor Olaf Scholz after its first 100 days in office. It is also the first of a total of four state elections this year. At the same time, the outbreak of war in Ukraine has pushed energy security to the centre of Germany’s political debate while skyrocketing heating and petrol prices have put consumer relief packages and an even faster renewable energy expansion firmly on the political agenda. According to many polls, Scholz’s SPD is set to win the majority in the election, possibly leading to the exclusion of the incumbent CDU government from the next state government.

CORRECTION: A previous version of this article stated the wrong date of the Saarland state election, it takes place on 27 March (not 26 March).

The upcoming election in the small southwestern German state Saarland will be the first major vote since the country’s new federal government assumed power in December last year. Voters will head to the polls on Sunday, 27 March, roughly a week after the Federal government completed its first 100 days in office. The Saarland election therefore can be regarded as a bellwether for the public mood to assess how German citizens are responding to the new “traffic light coalition” of the Social Democrats (SPD), the Green Party and the Free Democrats (FDP) - and the coalition’s handling of the war in Ukraine will likely be an important factor.

In the small state that is home to just under a million people, chancellor Olaf Scholz’s Social Democrats (SPD) can hope to become the strongest force in Saarland again after a quarter of a century. “Everything points to the SPD replacing the CDU as the strongest party in Saarland. The Saarlanders apparently want a change of leadership in the grand coalition. There are no signs of an incumbency bonus for CDU state premier Tobias Hans,” said Matthias Fornoff, political correspondent at national broadcaster ZDF. The SPD candidate, Anke Rehlinger, has been known in Saarland for a long time, as deputy minister and minister of economics. Fornoff says she is “down-to-earth and close to the people.”

Currently, the CDU and SPD govern in Saarland under the leadership of state premier Hans. Despite the CDU‘s loss of percentage points in many polls, in an SZ interview he says the Saar CDU is displaying a different kind of unity than the federal CDU, which is why the polls "don't upset him, even if they have to fight." Hans had become state premier as a replacement for Annegret Kramp-Karrenbauer, who after becoming CDU leader left the state for a position in the federal government. Her successor Hans thus never won an election despite being the acting state premier.

A victory in the state on the French border would further consolidate the SPD’s resurgence after Scholz’s widely unexpected federal election success. And it would bolster the chancellor’s party ahead of three more state elections this year – on 8 May in wind-power state Schleswig-Holstein, on 15 May in the most populous state, North Rhine-Westphalia, and on 9 October in Lower Saxony, an important industry state that is home to carmaker Volkswagen.

According to a poll commissioned by public broadcaster SR, the SPD in the Saarland would come in with a comfortable lead at 38 percent, followed by the CDU with 29 percent. The Left Party, which used to be stronger in Saarland than anywhere else western Germany, would come in at around merely 5 percent; 6 percent of respondents would vote for the FDP and the Greens, junior partners to the SPD at the federal level, and 8 percent for the far-right AfD.

The Greens and the FDP were not in the state parliament during the expiring legislative period, but polls over the last few weeks suggest that they could move in now. This gives rise to the idea of a switch from a grand coalition government to a "traffic light coalition” in which the FDP and Greens would replace the incumbent Christian Democrats (CDU) – but most voters (48%) would prefer a coalition between SPD and CDU in the Saarland, whereas only 31 percent would prefer to adopt the federal “traffic light coalition” at the state level.

In the 2021 federal election, the SPD won all the direct mandates in Saarland and now the party is hoping for similar success in the state election. The majority in the Bundesrat could be tipped to the left by a government excluding the CDU in the coalition and including the FDP, Left or Greens. The Green Party was excluded from the ballot in Saarland during the national election due to an internal dispute over the party’s candidate list. The Greens lost tens of thousands of potential votes as a result of the exclusion, potentially also harming their numbers in the state election.

A key promise made by the federal coalition is to make the country ready for its ambitious bid to become climate neutral before the middle of the century. Rising energy consumption, falling renewables output in 2021 and the war in Ukraine pose significant challenges to these goals. The German energy pinch has trickled into the public mood in the state: A clear majority of respondents in the Saarlandtrend are in favour of relying more on wind power in the future and erecting more wind turbines. The CDU in Saarland is in favour of furthering wind power under strict conditions and with the involvement of local residents. The SPD wants to significantly expand wind power from the current 0.7 percent of Saarland electricity to two percent.

But concerns over renewable power and emissions reduction did not dominate voters’ agendas in polls ahead of the election. In a poll conducted by Statista in February, climate protection did not break the top five most important issues in Saarland, coming in at sixth, meaning ten percent of voters believed this was the most important issue. Despite, the SPD’s clear lead, the volatile state of energy security in Germany, due to the war in Ukraine, could change what voters find most important. State premier Tobias Hans attempted to get on the bandwagon on twitter, demanding that the federal government, of which his CDU had been voted out last year, “do something” about the rising prices.