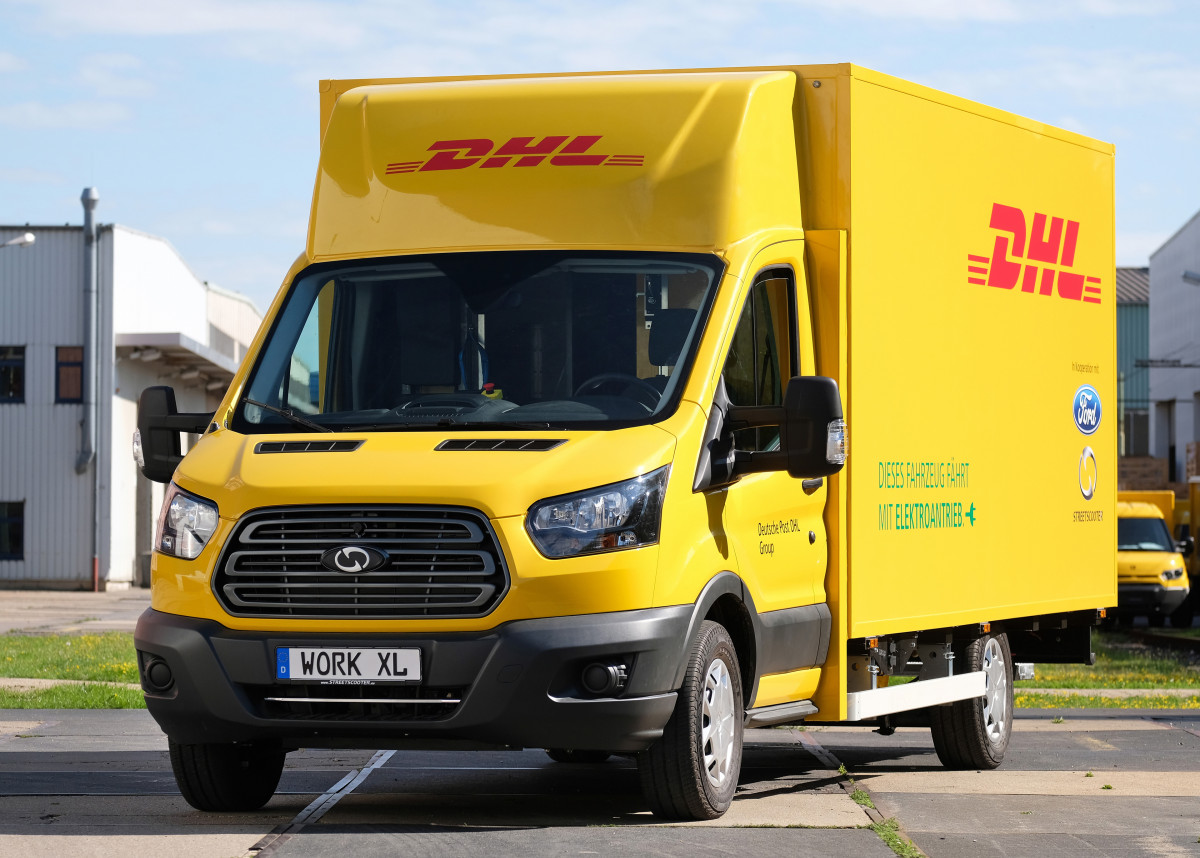 The end of Deutsche Post DHL’s electric StreetScooter delivery van reveals the enormous difficulties facing start-ups in the car industry, says Ferdinand Dudenhöffer, head of the Center for Automotive Research (CAR) at the University of Duisburg-Essen. "The end of StreetScooter shows that you stand little chance with a handcrafted product against industry giants that sell 10 million cars per year and have sophisticated research, logistics, marketing, production and purchasing departments," Dudenhöffer told Clean Energy Wire, referring to German car giant VW.

Deutsche Post DHL, the German package delivery service, said last week it would stop production of its StreetScooter electric van this year and no longer pursue a sale. "Thanks to our StreetScooter we have one of the biggest electric delivery fleets in the world and have made a significant contribution to the development of e-mobility. We have always said that we do not want to be a car manufacturer," CEO Frank Appel said, adding that his company would stick to its goal of zero-emission logistics by 2050.

Dudenhöffer said StreetScooter produced losses year after year and was "hyped unjustly" by the media and regional government, given that the car was an extremely low-tech product that didn't even have heating. "The business model was founded on naivety," Dudenhöffer said, adding that Tesla had become successful not because it was the first company to produce electric cars, but because it built the best models. He said the fate of StreetScooter indicates that young companies in the sector only stand a chance if they concentrate on niche markets, such as Munich-based start-up Sono Motors, which aims to launch a vehicle clad in PV cells to extend its range, but which is also struggling financially.