As the campaign leading up to Germany's scheduled 26 September federal elections enters the final stretch, Clean Energy Wire again invites journalists from around the world to join our debate about what the elections hold for the climate and energy policy of Europe's largest economy. On 14 September 2021, together with three experienced observers and analysts of German politics, we will discuss what sets the 2021 elections apart from all previous votes; how the Green Party's unprecedented rise in polls has turned climate action into the election's yardstick; why outgoing Chancellor Angela Merkel's conservative alliance has shed support as she prepares to step down from power; and what explains the Social Democrats’ surprising pre-election resurgence?

The race for the German Chancellery has been more open and unpredictable than any other in the country’s post-war history. For the first time in modern Germany, the name of the acting chancellor will not appear on the ballot. And in another historic first, the country’s three main political parties and their chancellor candidates are head-to-head in the polls a mere month before the vote.
Merkel's conservative CDU/CSU alliance had appeared to have every reason to expect its chancellor candidate Armin Laschet to gain the upper hand in the battle to succeed Merkel, but a corruption scandal at the height of the coronavirus pandemic and the handling of deadly floods in July, widely believed to be linked to climate change, have dealt severe blows to the conservatives' election hopes. Meanwhile, the Green Party has had a good shot at entering government as it temporarily overtook to conservatives in the polls. But the Greens' surge faded away as rapidly as it came along due to a series of campaign blunders and missteps by their top candidate Annalena Baerbock. Nevertheless, her party is still polling much stronger than ever before and has a good chance to become part of the next government coalition. His competitors’ recent misfortunes have allowed the Social Democrats' (SPD) candidate Olaf Scholz to emerge as the unlikely beneficiary.The current finance minister and vice chancellor long was thought to be an also-ran in the election but suddenly stands a real a chance to lead his party to victory.

Clean Energy Wire invites journalists from around the world who are interested in what the Bundestagswahl 2021 holds for German and international climate and energy policy to a web meeting two weeks before the election. Tune in to us and our policy expert guests on 14 September at 4pm CEST to discuss whether the vote would result in an earlier coal exit for Germany; what industry and environmental groups hope for; which coalition could deliver best on implementing the country's ambitious climate targets; how the new carbon pricing system has altered voters' perception of climate action; and who, if anyone, could get a grip on the country's lagging renewable power expansion, the basis of all of Germany's emissions reduction plans.

We want to help you get prepared for Germany's most unpredictable election in decades and provide the tools for your reporting on the federal election and on two simultaneous regional votes in Berlin, Germany's bustling transport transition lab, and Mecklenburg-Western Pomerania, a coastal state with lots of wind power and where the internationally disputed Nord Stream 2 pipeline that brings Russian gas to Europe will land in Germany.

To make our debate as productive and lively as possible, we encourage you to think of a few questions that nag you the most regarding the practicalities and sometimes contradictory aims of Germany's emissions reduction plans and what they mean in the greater context of international climate action. 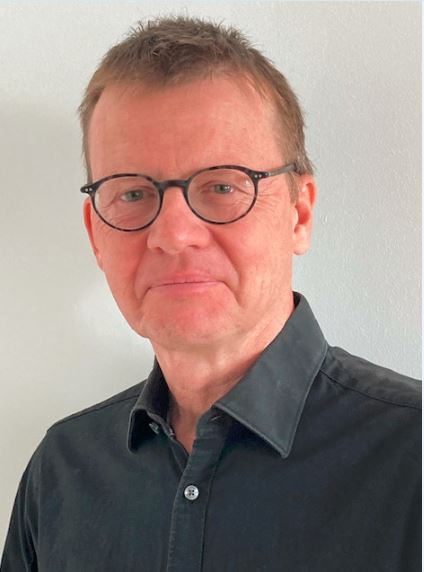 Bernhard Pötter, born in 1965, has been working as an editor for environment/business with the German daily "Die Tageszeitung" since 1993. He has covered extensivley topics on the environment beat, concentrating on energy and climate issues: German, EU and international aspects of the climate debate have been his focus for the last decade. Pötter has also worked free lance for outlets such as DIE ZEIT, Der Spiegel, Le Monde dipomatique among others. Pötter has published several books on climate change ("Tatort Klimawandel", 2008, and "33 Fragen zum Klimawandel", 2020) the German Energy Transition ("Stromwende", 2012) and just recently on the German way to carbon neutrality ("Die grüne Null", 2021). Pötter holds an MA in American Studies, Politics and Law, has studied in Berlin and Bloomington, Indiana. He lives in Berlin. 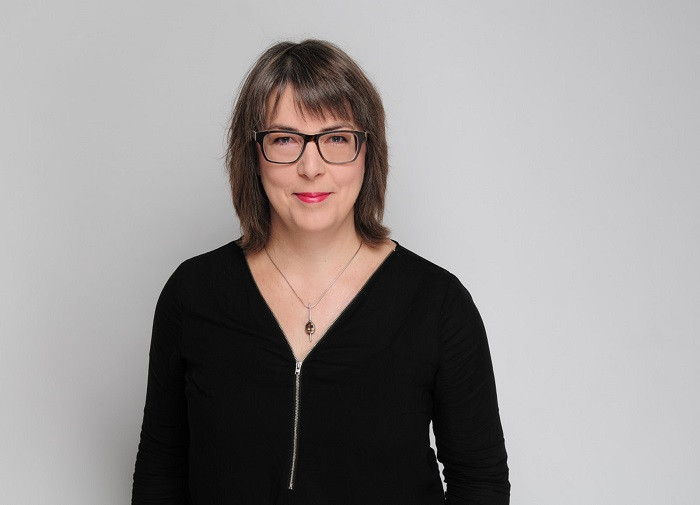 Alexandra Endres is a freelance journalist based in Hamburg. Her work focusses on climate and environmental issues, and on Latin America. She has covered German, European and US climate politics and many UN climate summits. Previously to working as a freelance, for 15 years she was an economics, politics and finance editor at ZEIT ONLINE, the online edition of German weekly Die ZEIT. She holds a degree in economics (Diplom-Volkswirtin), but in her journalistic work, she likes to explore the intersection of politics, science, and society. She has published two books about her travels in Mexico and Colombia: "Niemand liebt das Leben mehr als wir" (2019), and "Wer singt, erzählt - wer tanzt, überlebt" (2017). 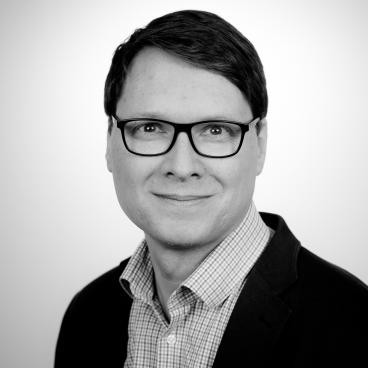 Matthias Duwe is Head, Climate at Ecologic Institute. He coordinates the institute's climate policy related work strands. His work focuses primarily on the European Union's (EU) energy and climate policies, including their connections to national policy, as well as the international regime. He has more than twenty years of experience in EU climate policy, working in Brussels and in Berlin for more than a decade each, and has developed a rich network of experts and policy-makers. He is an accomplished speaker and facilitator and works in both German and English.

Signing up is possible until 14 September at 15 CEST.