The European Commission under president Ursula von der Leyen has proposed to increase the bloc's 2030 greenhouse gas reduction target to 55 percent (currently 40%), but the decision is far from taken. Member states, some of which have cautioned against too much ambition, still need to agree on their position, before a final target is embedded in the planned EU climate law after negotiations with the European Parliament. Heads of state and government meet in Brussels 15-16 October to debate the target – as will environment ministers a week later.

In a web event for journalists on 13 October, experts will offer their view on the status quo and outlook for a more ambitious EU climate target.

The event is for journalists only. Deadline for signing up is October 12th.

The EU has set out to drive the energy transition. The European “Green Deal” stands at the centre of European Commission President Ursula von der Leyen’s policy plans, while other major regional blocs across the globe show little willingness to take decisive action. EU member states’ national energy systems are becoming increasingly interlinked, and EU decisions (or lack thereof) have implications across the union and beyond. One of these decisions is the proposed new 2030 climate target plan presented by the European Commission.

In March 2020, the European Commission proposed the European Climate Law, which would make the goal of climate neutrality by 2050 legally binding. Another element of the law – for now left blank – will be a more ambitious EU greenhouse gas reduction target for the year 2030. This would be Europe’s contribution to global efforts to meet the goals of the 2015 Paris Agreement.

European Commission president von der Leyen proposed to increase the target to "at least 55-percent" during her State of the European Union address on 16 September. Details on how to get emissions down to that target were presented a day later. Now, EU leaders and the Parliament get their say.

Ahead of the meeting of EU heads of state and government – the European Council – on 15-16 October and the Environment Council one week later, Clean Energy Wire invites experts to lay out the current state of discussions on raising the EU’s 2030 greenhouse gas reduction target. They will supply background journalists need to report on this defining issue of the German EU Council presidency.

Is the divide between those who focus on economic concerns and those who call for more ambition too wide, or is an agreement among member states within reach? What happens once governments find a compromise? Does the European Parliament – often calling for more ambition than the Council or the Commission – get a say?

We will address these issues and many others during the web event organised by Clean Energy Wire (CLEW) in cooperation with Ecologic Institute and funded by the European Climate Foundation. It is for journalists only. 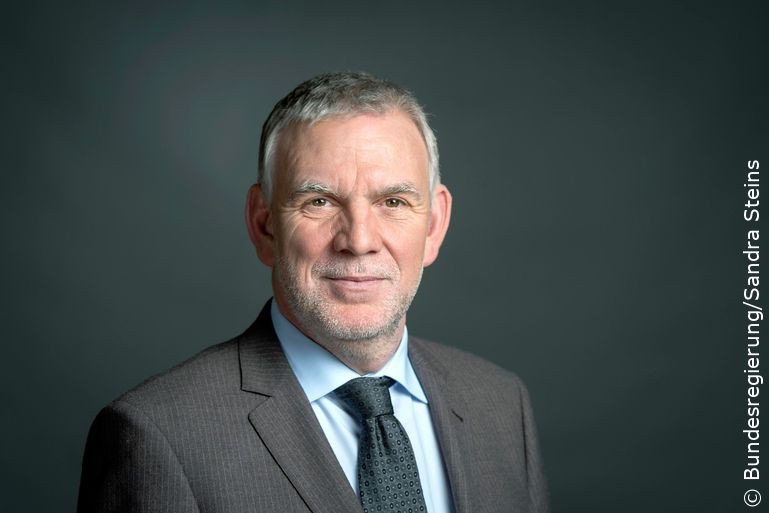 Jochen Flasbarth has been state secretary in the German environment ministry since 2013 and speaks for the government and the German EU Council presidency. As part of the German team at UN climate change conferences over the past years, the Social Democrat has extensive experience in international climate negotiations. Prior to the ministry, he was President of the Federal Environment Agency (UBA). 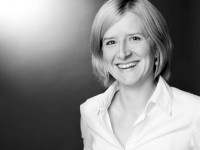 Katharina Umpfenbach is a Senior Fellow at Ecologic Institute and co-ordinates the Institute's energy policy team. She has worked extensively on EU energy and climate policy.  On October 1st, she published a review of the European Commission's Impact Assessment for raising the 2030 climate target. 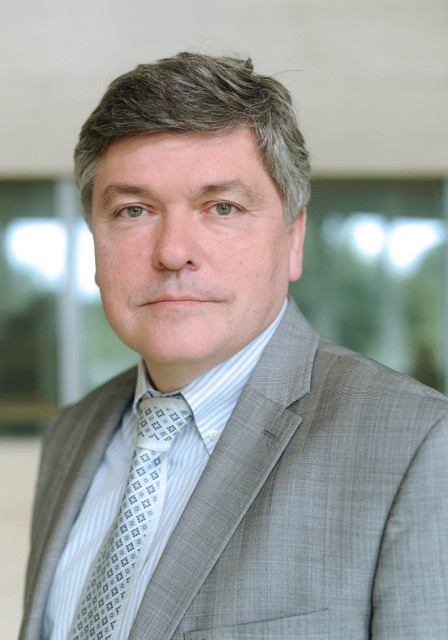 Tomasz Chruszczow is an independent expert and former high level climate champion of Poland. He graduated from the Technical University of Warsaw and has been active in the field of environmental protection for more than 30 years, with a special focus on industrial emissions and waste management. He is an expert in International Environmental Policies. Former High Level Climate Champion and Chair of UNFCCC Subsidiary Body for Implementation. Mr. Chruszczow is a former EU lead climate negotiator and Head of the Polish delegation at the UN Climate Conferences. He has experience in stakeholders’ relations, including NGOs, business and industry, cities, women & gender, youth, farmers and trade unions.

2
Will the web-event be recorded?

4
Will the event be on the record?

Yes, the web event will be on the record.