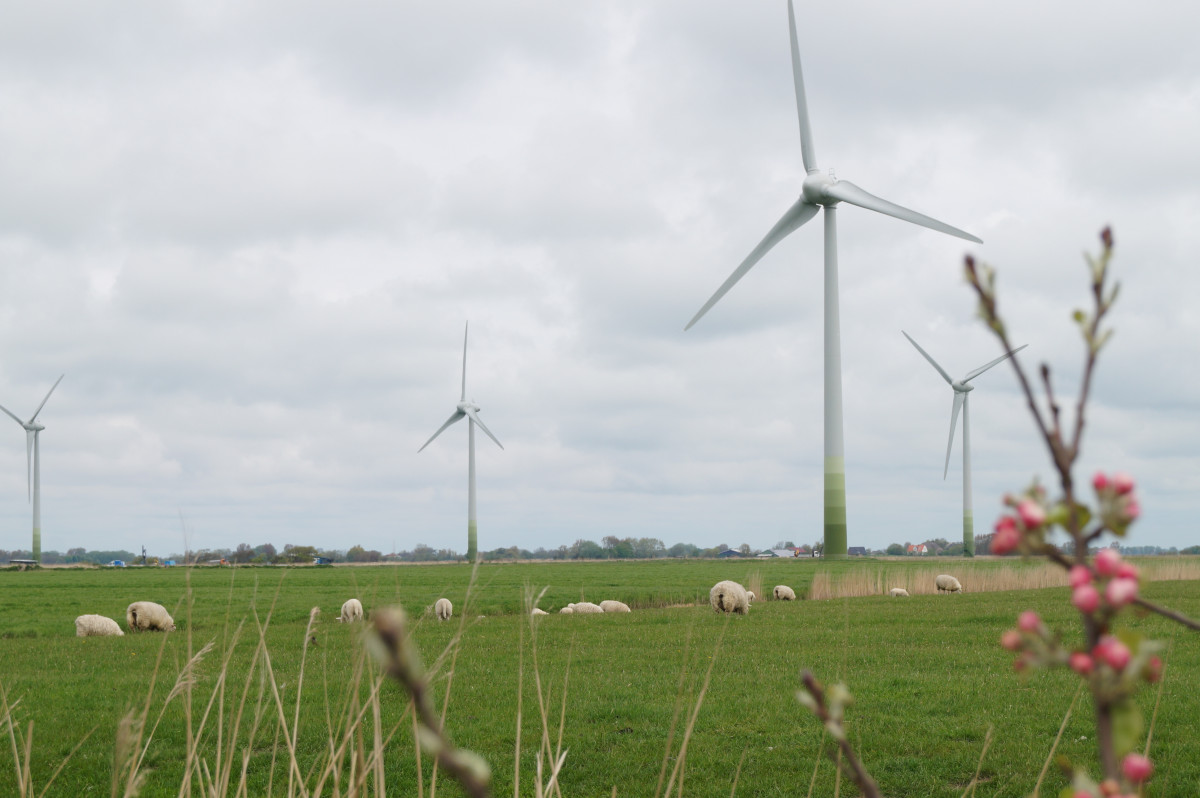 Germany can reach its target of climate neutrality by 2045 but enormous tasks such as the massive expansion of renewable energy and transformation of whole industries have to be initiated as quickly as possible by the country’s next government, said the German Energy Agency (dena). A comprehensive climate neutrality report – written with input from a large group of researchers, business and civil society representatives – showed that by 2030 coal power would largely have to be pushed out of the market and more than 9 million purely electric cars have to be on Germany’s streets. A separate report by the research division of government-owned banking institution KfW said climate neutrality by mid-century requires additional investments of 1.9 trillion euros from public and private funds.

Germany can reach climate neutrality by 2045 as currently planned, but the necessary efforts present an “enormous task” for the country, said German Energy Agency (dena) head Andreas Kuhlmann at the presentation of its latest report.

To achieve the target, Germany has to significantly increase energy efficiency, expand the direct use of renewable energy largely through electrification, roll out climate-friendly synthetic fuels like green hydrogen, and put a focus on natural and technological CO2 sinks. “Massive efforts” in all economic sectors are necessary, said dena. The report aims to show how the sector targets in 2030 and climate neutrality in 2045 can be achieved – which energy sources and technologies are needed in what quantities, as well as the transformational changes required to achieve them. It lays out 84 tasks in ten key areas.

“Each single task is feasible,” said dena head Andreas Kuhlmann at a press conference. However, “the simultaneous orchestration is an enormous task”. He called on the next German government to create “new momentum in energy and climate policy” and said coalition talks must be quick. The parties had to soon finish talks to “quickly get involved and help shape things” also at the European level.

The report was published the same day that election winner SPD, the Green Party, and the pro-business FDP for the first time met for three-way talks to sound out the chances of a government alliance. Green Party co-leader Annalena Baerbock called for speedy coalition talks to make the next German government a “climate government”.

Germany's sector-specific annual greenhouse gas reduction targets for the years immediately ahead will almost certainly not be met.

Following a landmark ruling by the constitutional court, Germany’s outgoing government of Chancellor Angela Merkel’s conservatives and the SPD had agreed to introduce stricter greenhouse gas reduction targets for the coming decades and pull forward the target for climate neutrality to 2045. It is unclear whether a new government would introduce even more ambitious targets, but the Green Party has said with the right policy Germany could reach climate neutrality within 20 years.

The dena report is a multi-stakeholder endeavour which took 17 months to complete, said Kuhlmann. Ten scientific institutes contributed their expertise as well as more than 70 companies and a 45-member advisory board with experts from science, politics and society. In the run-up, the report had been criticised for receiving financial support from affected industries.

Germany sector climate targets out of reach in near future – Kuhlmann

Kuhlmann said Germany would miss its greenhouse gas reduction targets in most, if not all, sectors this year "with probability bordering on certainty" – and likely also next year. “Too much was left undone in the past years.”

In case of a target miss, the country’s Climate Action Law stipulates that the government must introduce emergency programmes to readjust efforts. However, this stands in the way of target-oriented efficient action and thus prevents the necessary momentum from being created, said Kuhlmann.

It would be “crazy” if the coalition came up with an ambitious climate package in negotiations now, but then had to come up with emergency programmes next year and the years after when emissions data is released each spring, said Kuhlmann.

All sectors have to undergo big changes. Emissions in the energy sector have to be brought down most and quickest, said the report. Renewable power capacity has to double by 2030, and coal power would largely be driven out of the market by then. The build up of infrastructure for green hydrogen and other climate-friendly synthetic fuels is important, “because the reconversion of green hydrogen into electricity will become the third most important source of electricity generation after wind power and photovoltaics in 2045”.

Industry emissions have to be reduced by an average of 8 million tonnes CO2 annually in this decade, with the most severe changes in the steel and chemical industries. Achieving climate neutrality in industry requires a transparent greenhouse gas balance in the entire value chain, consistent circular economy, financial steering effect via CO2 pricing, the creation of new lead markets and the rapid ramp-up of low-emission technologies and production processes, said Kuhlmann.

In transport, e-mobility is the key for passenger car emissions reduction. “Hydrogen will hardly play a role,” writes dena. Germany needs more than 9 million purely electric cars by 2030 (14 million including hybrids), it says. In the buildings sector, nine million heat pumps would replace climate-harmful fossil fuel technologies by 2045. However, climate-neutral fuels would also play a role. “Due to the complexity of the building sector with its very specific challenges, a climate-neutral building stock is inconceivable from today's perspective without hydrogen and climate-neutral gases,” said dena.

Five trillion euros of investments would have to be made in Germany to make the country climate neutral by mid-century, said KfW Research, the research division of government-owned banking institution KfW, based on a report conducted by consultancies Prognos, Nextra Consultung and NKI.

The sum included investments that had to be made anyway, but increasingly put into climate-friendly efforts, said the organisation. The climate-related additional investments amount to an average of 72 billion euros annually, or 1.9 trillion euros by 2045. It needs both private and public funds to come up with this sum, said KfW.

Germany to pull forward target date for climate neutrality to 2045