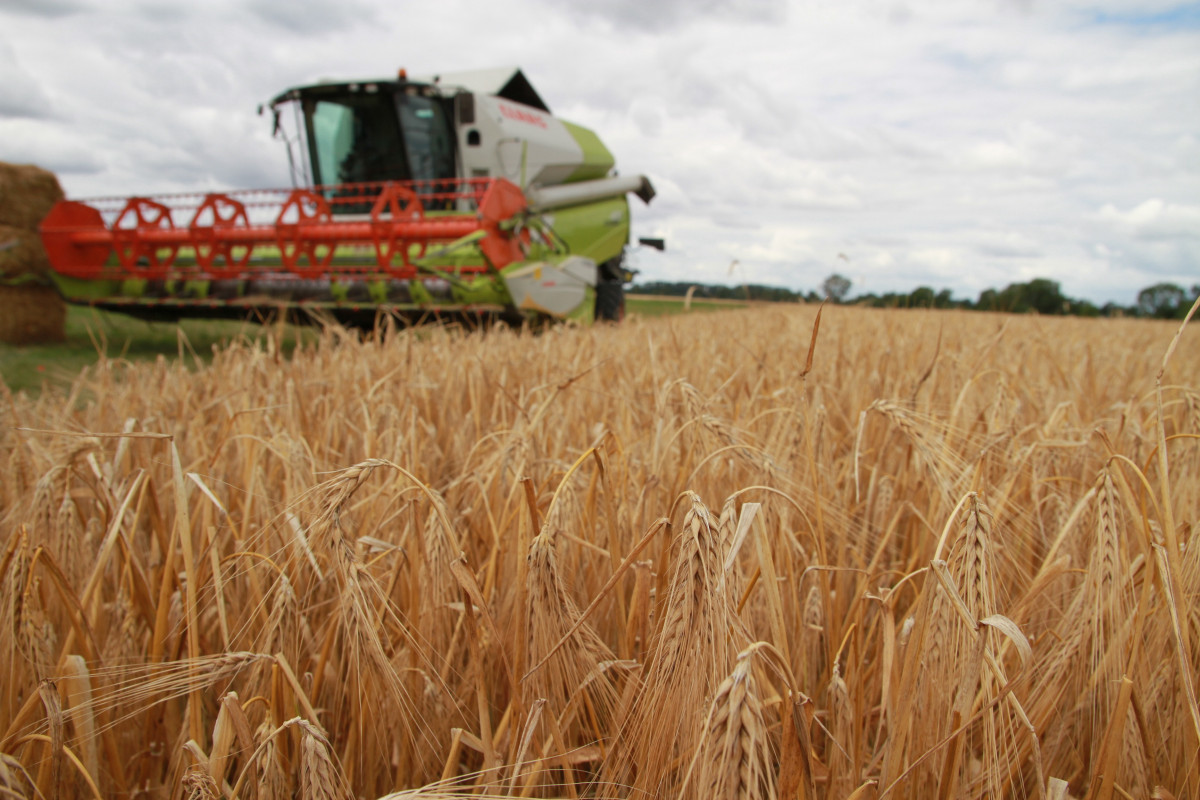 Crop rotation and rewetting of moorlands are ways to save greenhouse gas emissions from farmland but only if changes are made to livestock farming can emissions be considerably reduced, researchers say. Photo: DBV.

If the European Union doesn't include stricter rules for climate friendly farming in its main subsidy scheme (CAP), the farming sector will not achieve any emission reductions in the next ten years, a new report finds.

Measures under the European Union’s subsidy scheme for farmers (Common Agriculture Policy - CAP) are not contributing to the reduction of greenhouse gases, and could even see them increase again, a report by the Institute for Applied Ecology (Öko-Institut) commissioned by NGO Germanwatch has found.
The next CAP funding period will run from 2021 to 2027 and, as part of its Green Deal policy, the EU Commission has pledged that 40 percent of direct payments to farmers under the CAP would be used towards climate action. However, these 35 billion euros would be paid to farmers without any emissions being alleviated in return, Germanwatch warns. Under the so-called enhanced Conditionality part of the CAP, the paid income support (and other area- and animal-based payments) should be linked to environment- and climate-friendly farming practices and standards. But according to calculations by the Öko-Institut, adhering to these best practices (Good Agricultural and Environmental Conditions – GAECs), including permanent pastures, preservation of carbon rich soils such as peatlands and wetlands, and soil protection and crop rotation, will at best maintain the status quo of emissions from the sector. In this case, while possibly pursuing a more ambitious climate target of a 55 percent greenhouse gas reduction by 2030, the EU’s emissions from agriculture would not fall and make up 20 percent of total emissions in ten years' time.

Margarethe Scheffler, of the Öko-Institut, co-author of the study, said at a press conference that the Conditionality’s lack of effect is ”mainly due to the fact that the largest agricultural emission source, namely livestock farming, is not to be covered by conditionality at all”. In order to become relevant for climate action, the new eco-schemes which are to be part of the next CAP would have to be better funded and tied to more ambitious climate and environmental measures, Germanwatch argues. These should include keeping cattle on pastures again, to use moors in a more climate-friendly way by re-wetting and to reduce the use of fertilisers. While member states will be obliged to offer these eco-schemes, no country has so far published suggestions on their design. “We believe that giving a set and mandatory share of the CAP money to eco-schemes in all countries should become part of the rules as well as the obligation to prove the emission reduction effect of these schemes,” Germanwatch's land use expert Tobias Reichert said.

Around 10 percent of the EU’s greenhouse gas emissions come from agriculture, the majority of which are produced by livestock farming. The bloc’s agriculture council is scheduled to decide on its proposal for the CAP this week. It is still controversial among the ministers how much money should flow into eco-schemes.