Energy crisis to push Germany into recession in 2023, warns government 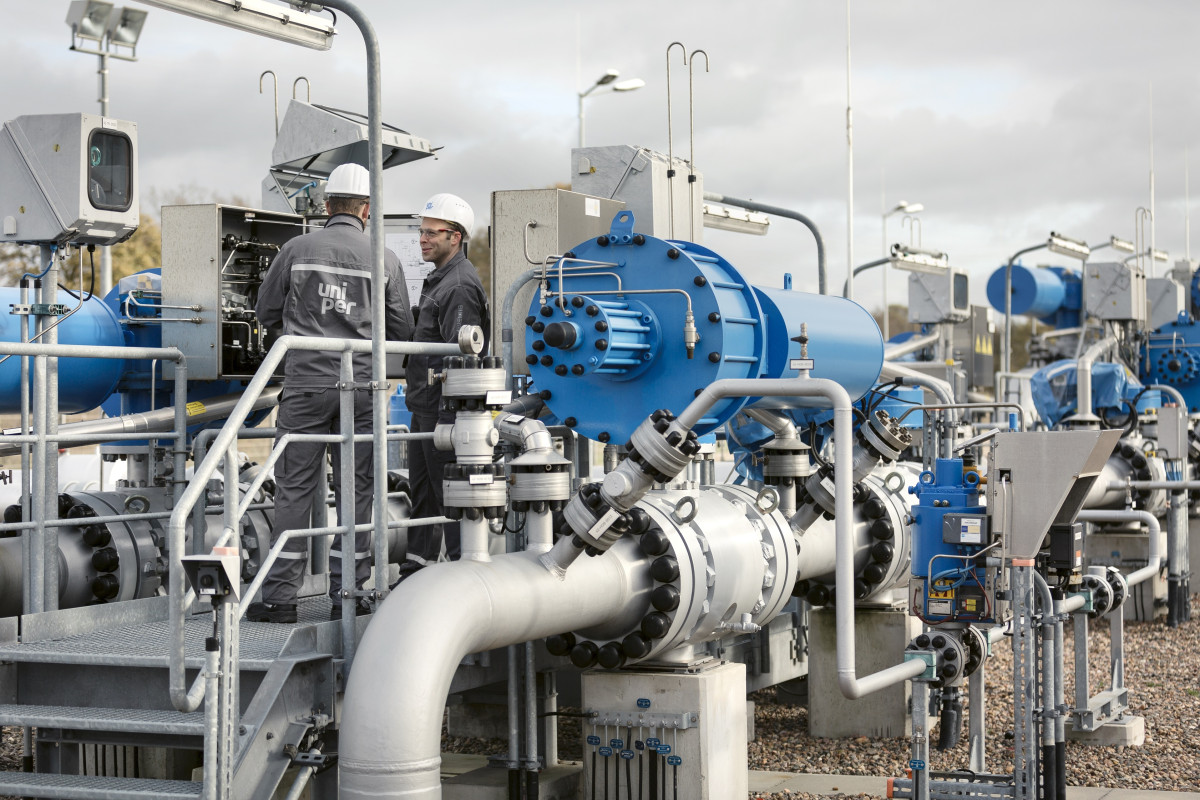 The halt of gas supply from Russia is the key reason for the government correcting earlier growth projections for 2022. Image: Uniper.

The European energy crisis is set to push Germany into a recession in 2023, as rising energy prices put a damper on industrial production and inflation means citizens will buy less, said the economy ministry in its autumn projection for the country’s economic development. “We are currently experiencing a severe energy crisis that is increasingly turning into an economic and social crisis,” said economy minister Robert Habeck. The minister called for massive investments into climate neutrality and structural reforms like speeding up planning procedures as key ways to get out of the crisis.

Germany’s economy is set to shrink 0.4 percent in 2023, as the fallout of Russia’s war against Ukraine and especially rising energy prices put a damper on industrial production and private consumption, says the government in its autumn projection for the country’s economic development.

“We are currently experiencing a severe energy crisis that is increasingly turning into an economic and social crisis,” said economy minister Robert Habeck at a press conference. Russia’s president Vladimir Putin wanted to destroy the economic stability in Germany and Europe with high prices and even destabilise society, said Habeck. “I am firmly convinced that Putin will fail as he is currently failing on the battlefield in Ukraine,” he said.

The government also corrected earlier growth projections for this year, and says the country’s economy would grow by 1.4 percent in 2022. “Next year, we will be in recession with minus 0.4 percent, i.e. negative growth,” said Habeck.

The government forecasts an inflation rate of 8.0% in 2022 and 7.0% in 2023. The data presented today are bad, said Habeck, but they would have been much worse if the government had not counteracted developments, for example with relief packages or the buildout of an LNG import infrastructure in Germany.

Russia supplied 55 percent of Germany’s natural gas before the war, creating a widely criticised dependency. Many observers fear that gas shortages will hit key industry sectors such as chemical companies hard, and also hurt private households due to natural gas being the dominant energy source for heating.

"Must invest our way out of this crisis" – Habeck

“For decades, we have allowed ourselves to become dependent and blackmailed,” said Habeck today. “We are on a very good path to freeing ourselves from the grip of Russian energy imports.”

The government has been working frantically to prepare Germany for an end to Russian gas supply since the attack on Ukraine in February, initiating supply contracts with countries such as Qatar, speeding up the process for national LNG ports, pushing through legislation to boost renewables’ build-up, and even re-starting some of the coal-fired power stations set for decommissioning as part of the coal exit.

To get out of the crisis, the minister called for massive investments in the transformation to climate neutrality. “In addition to acute crisis aid, we must invest our way out of this crisis with vigour and consistently pursue the path to climate neutrality. This is the only way to secure the competitiveness of our economy,” said Habeck. To make sure investments in the transition can happen effectively, planning and permit procedures have to be sped up both in Germany and across Europe, said Habeck.

The government’s projections join the chorus of increasingly dire forecasts for the German economy. Economists from the research institute IW, as well as Deutsche Bank analysts have warned of a possible recession.