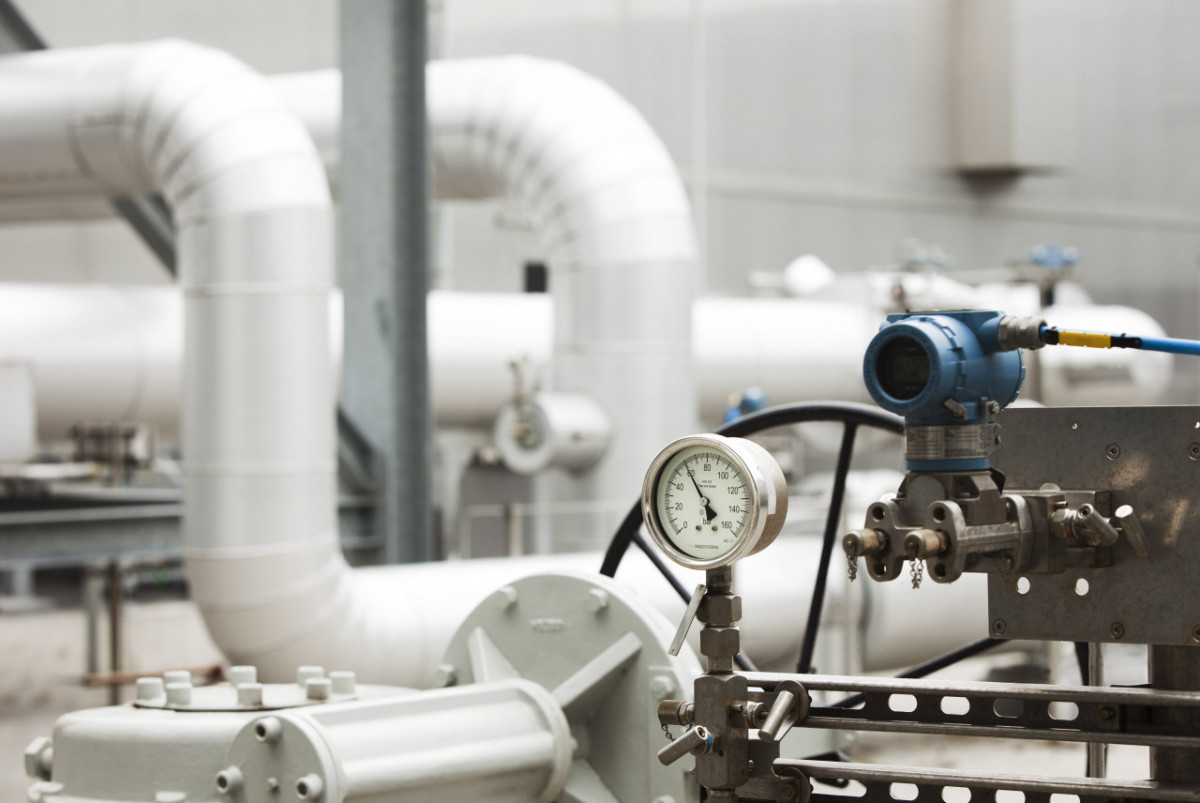 Germany's utilities say the delay to the EU decision on whether natural gas projects count as a sustainable investment imperils the country's supply security and climate targets. They argue that the exclusion of gas from the EU Commission's proposal for a green finance labelling system prevents the construction of urgently needed gas power stations that complement intermittent renewables and emit much less CO2 than the coal plants they replace. But environmentalists welcomed that the EU has not labelled gas activities as green in its so-called taxonomy for sustainable finance, which is designed to channel billions of euros into making the economy climate-friendly.

The European Commission's draft rules for what counts as a green investment have reignited the debate about the role of natural gas on the way to climate neutrality. Whereas German utilities insisted that the country urgently needed gas power plants to complement intermittent renewables, environmentalists said the EU was right not to label gas as green and to instead postpone the decision.

According to the country’s utilities, the exclusion of gas from the EU proposal hinders the construction of power plants that burn the fossil fuel – and later climate-friendly gases – to guarantee a stable power supply. The Commission's decision to postpone the classification of gas until later this year "puts important energy transition investments at risk," warned Kerstin Andreae, head of utility association BDEW.

The taxonomy for sustainable finance is the EU's landmark classification system for helping investors who want to put their money into environmentally-friendly projects distinguish between "green" and "greenwashing." It is the world's first major labelling system with the aim of making the financial system more sustainable, and is therefore being closely watched. The current goal of making the EU climate neutral by 2050 will require massive investments, but the financial sector currently lacks clear rules on which activities count as sustainable. European finance Commissioner Mairead McGuinness called the proposal "ground-breaking," and said it will cover 80 percent of the EU's greenhouse gas emissions.

But the Commission has postponed the controversial decision of whether to label natural gas and nuclear power plants as green until later this year. The Commission's initial proposal would have ruled those out, but some member states have lobbied hard to declare them sustainable. Commission vice president Valdis Dombrovskis said gas still required "further work," adding that its use would be subject to strict legal limits. "We need to find a way forward while recognising the role of gas in switching from oil and coal," he said.

Germany and several Eastern European countries are at odds with other EU members over the future role of gas. They argue that the fossil fuel is an important energy source on the way to climate neutrality, as it causes fewer emissions than coal and oil when burned. Think tanks such as Agora Energiewende* have said that a number of small gas-fired power units will be necessary to guarantee supply security as Germany relies more and more on intermittent renewable electricity. The power plants would only run when needed at certain moments throughout the year, instead of supplying power continuously.

Germany is also under fire from most EU members and environmentalists for pursuing the controversial gas pipeline Nord Stream 2, which will transport gas from Russia directly to Germany once it is completed. On the other hand, Germany is about to exit nuclear power and lobbied against a green label for the technology, irritating France and other proponents. 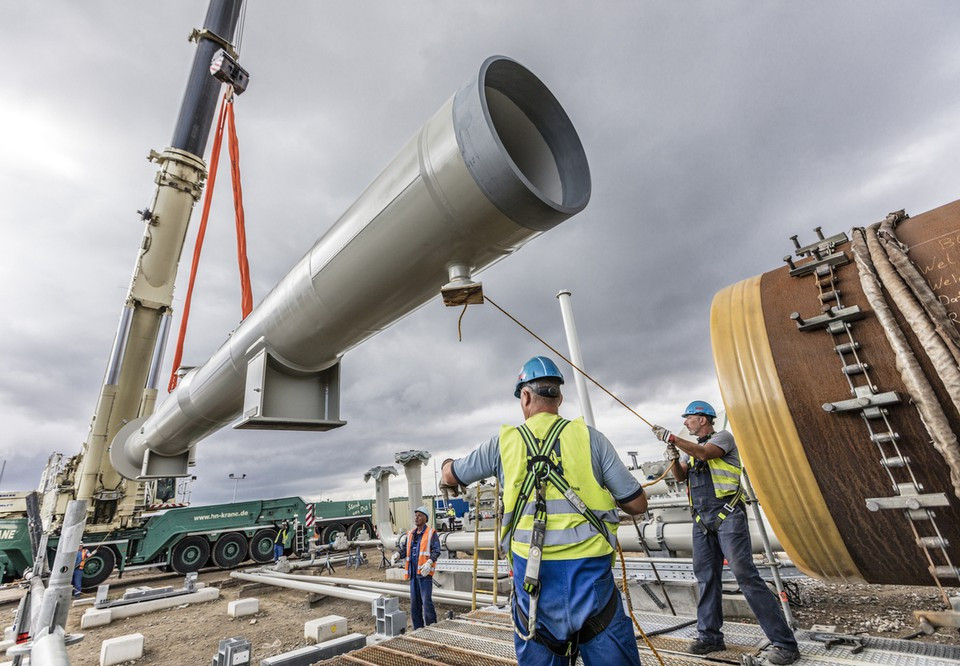 The head of Germany's association of municipal utilities (VKU), Ingbert Liebing, said the continuing uncertainty over the labelling of gas is delaying urgently necessary investments that are "decisive for the success of the energy transition and reaching climate targets."

Investments that are not included in the taxonomy are not prohibited. But they must not be labelled as "green," which rules out funding from dedicated support programmes and sustainable investment funds.

The BDEW's Andreae said Germany needs to build new gas power plants immediately because it is phasing out coal and nuclear plants, adding that excluding gas from the proposal means valuable time is being lost. "We need sensible rules that define gas as a transition activity under certain preconditions," Andreae said, adding that a lack of suitable gas plants could make the energy transition more expensive and harm the climate if coal plants have to stay operational longer. She also argued that new gas power plants will be ready to use green hydrogen in the future, potentially making their operation climate neutral. "New gas-based power plants must be able to switch gradually and as quickly as possible to completely CO2-free generation," she said.

Drafting the taxonomy is like walking on a tightrope. If the criteria for a "green" label are too lax and allow the greenwashing it was supposed to prevent, it will be useless. But an overly strict label could also rule out many investments that might be necessary on the way to climate neutrality.

In contrast to the utilities, environmental NGO Germanwatch welcomed the fact gas had not received a green label in the EU proposal.

"It was right not to classify these technologies as sustainable under massive pressure from the relevant interest groups and individual member states," said the NGO's policy director Christoph Bals, with a view to gas and nuclear power.

He added the German government, which had remained mum on the subject due to differences between various ministries, should take a clear position against labelling gas and nuclear as sustainable.

*Like Clean Energy Wire, Agora Energiewende is funded by the Stiftung Mercator and the European Climate Foundation.