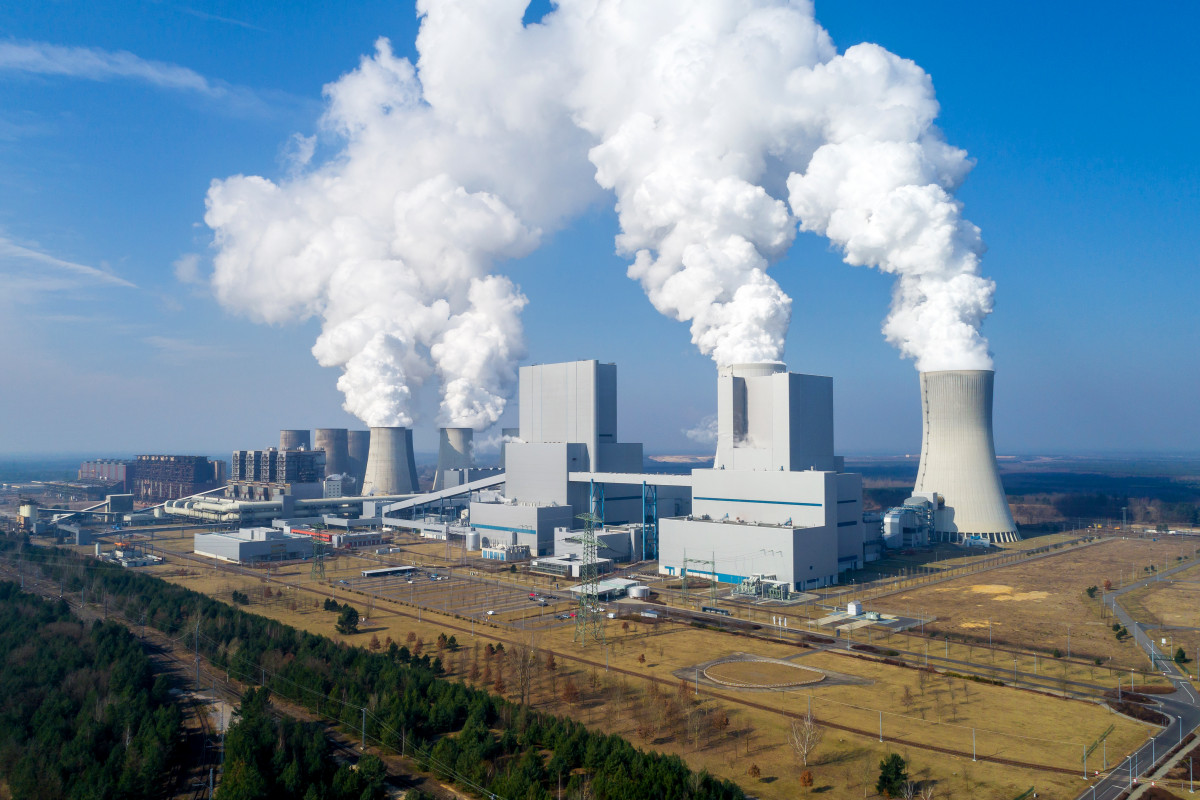 Experts have criticised the German government's draft coal exit law for deviating from the compromise found by the coal commission in early 2019. At a parliamentary committee hearing, representatives from industry, research institutions and civil society said the draft is no longer fully in line with last year's agreement. NGOs and researchers said changing market conditions mean that the text effectively prolongs the use of coal in Germany beyond what would otherwise be economically viable thanks to compensation payments. Industry representatives said the proposal did not provide binding compensation mechanisms for rising power prices to shield companies in international competition from rising electricity costs due to the phase-out (UPDATES WWF statement, Bundesrat position).

Representatives of industry, civil society and research institutions have criticised a proposal for Germany's highly-anticipated coal exit law, arguing it deviates substantially from the compromise reached by the country's so-called coal exit commission. As the law is entering the last stretch of the legislative process, the parliament's economic committee was hearing expert opinions on Monday (25 May) on whether the law's proposed phase-out roadmap, compensation payments for plant operators and other details are in line with the commission proposal that stipulates the end coal-fired power production no later than 2038.

Felix Matthes, research coordinator for energy and climate policy at the Institute for Applied Ecology (Öko-Institut) said the government would follow the the commission's recommendations in an "unbalanced or selective" manner. While this would be perfectly legitimate to do in principle, Matthes said, the government could no longer claim that the law implements the "consensual" agreement made by the commisison. If the proposed law would have been voted on in the commission, "an approval of two thirds of the commission's members without a doubt would not have been possible."

Germany has officially set in motion the gradual withdrawal from coal, joining other major economies in the global farewell to the climate-damaging fossil fuel. Faced with stagnating greenhouse gas emissions despite a rapid expansion of renewable power, Chancellor Angela Merkel’s grand coalition set up the expert coal exit commission to come up with a plan. The task force recommended shutting the last coal-fired power plant by 2038 at the latest. The government has moulded the proposal into legislative drafts. Now, parliamentarians get the final say.

Matthes said market conditions for coal in Germany had "changed significantly" since the compromise was made in early 2019 due to high renewable power output, low natural gas costs and higher CO2 emission allowance prices. According to British think tank Carbon Tracker, 90 percent of German coal plants could not cover their running costs in 2019 because of changing market conditions. Lots of wind and sunshine and lower power demand linked to lockdown measures to contain the coronavirus pandemic meant that coal was still being pushed out of the country's power mix in 2020, with the fossil fuel reaching a share of merely 16 percent in April, down from about 30 percent a year before.

Under the proposed law, lignite plant operators will receive over 4.3 billion euros in fixed compensation. This in turn would mean that the law effectively prolongs the use of coal in Germany beyond what would otherwise be economically viable thanks to compensation payments.

Matthes said the mode of compensation disbursement was crucial in ensuring that the payments did not delay the phase-out. "Payments will take place in every version of a definite decommissioning, both in the framework of an exit law or due to market developments," he said. If, however, lawmakers chose to interpret the law in such a way that compensation payments were not disbursed if plants are taken offline quicker than in the roadmap, operators would opt to keep them online.

Consultancy Aurora Energy Research said instead of fixing payments, lawmakers should link it to the development of power and emission allowance prices in the European Emissions Trading System (ETS), which might be subject to change under the EU Green Deal.

WWF Germany also argued that compensation payments might lead to keeping coal-fired power generation alive longer than markets would normally allow, saying they would not reflect the economic situation and loss expectations of the operators. The environmental NGO argued that the government's apparent interpretation of the phase-out roadmap would lead to more than 40 million tonnes more CO2 emissions than the coal commission had calculated with.

Industry representatives also criticised the proposal, arguing it does not honour the agreement reached by the coal exit commission. Eric Schweitzer, head of the Association of German Chambers of Industry and Commerce (DIHK) told newspaper Die Welt that the proposed law lacked "important core elements" of the commission's agreement. Schweitzer said the proposal did not provide binding compensation mechanisms for rising power prices to shield companies in international competition from rising electricity costs due to the phase-out. "This, in my view, has been a key condition for industry to agree to the compromise," he said.

Moreover, Schweitzer complained that, contrary to lignite plants, the proposal did not grant guaranteed compensation for the decommissioning of hard coal plants, arguing that this would send a "questionable signal" for investment security in Germany. Labour unions also took issue with the proposal that after a certain date hard coal plants should be turned off without compensation, with the German Trade Union Association (DGB) arguing that this would mean that "change is being brought about on the backs of employees”.

Already last week, an alliance of hard coal plant operators called for an expansion of the runtime of Germany's seven most modern hard coal plants by proposing to shift them into an "energy transition reserve" to back up intermittent renewable power production. The operators argued that a planned construction of new gas plants could be partly avoided if their plants are allowed to stay operational for longer.

The Bundesrat, Germany's council of federal state governments, had also criticised the planned phase-out law ahead of the expert's hearing, calling for more attention to be paid to the expansion of renewable energies and adjustments to the regulations for hard coal regions. It had argued that the regulations on compensation for decommissioning hard coal plants led to disproportionately disadvantageous treatment of the technology, which did not correspond to the coal commissions'  recommendations in several respects, calling on the government to compensate for the "systematically unequal treatment."