As some of the richest democracies in the world, the Group of Seven (G7) have the opportunity to strike a “grand bargain” with developing nations on combatting climate change at the same time as health crises like the COVID-19 pandemic, says economist Dennis Snower. G7 members could help set up production capacities for vaccines or protective equipment in poorer countries in exchange for their cooperation on climate action, the founder and president of the Global Solutions Initiative think tank alliance told Clean Energy Wire. Snower says the G7 could thus be the birthplace of a climate club with effects that go far beyond the group itself. While it is important richer nations reduce their own carbon footprint, they also play a crucial role in coordinating their actions in ways that can draw the developing world in for ambitious climate action, said the government advisor. 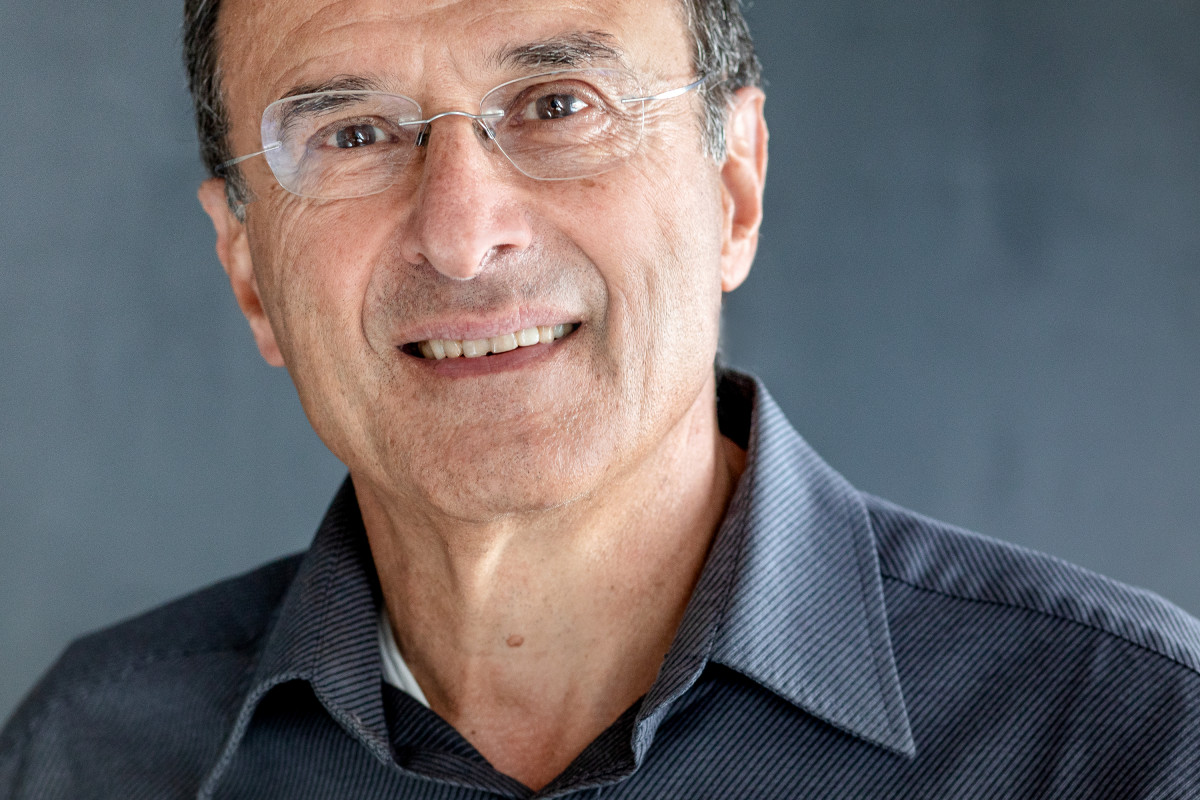 Economist Dennis Snower is the president of the Global Solutions Initiative (GSI), a collaborative enterprise comprised of a global network of think tanks he founded during the 2017 German G20 presidency. GSI proposes policy responses to major global problems, addressed by the G20, the G7 and other global governance fora. Together with the German Development Institute (DIE), it was chosen to chair the T7 Group during Germany’s G7 Presidency in 2022 – where leading think tanks from the G7 countries work together with civil society and business to develop proposals for forward-looking agreements between the G7 member states. Snower is also a professor of macroeconomics and sustainability at the Hertie School of Governance in Berlin. He has advised a variety of international organisations and national governments on macroeconomic policy, employment policy and welfare state policy and was president of the Kiel Institute for the World Economy until February 2019.

Clean Energy Wire: Germany’s new government under Chancellor Olaf Scholz was sworn in only weeks ago, having to hit the ground running. Scholz does not yet have the same oomph among international leaders as his predecessor Angela Merkel had. Is it a disadvantage that a new government came in just days before the G7 presidency kicked off?

Dennis Snower: An election calendar cannot be done in accordance with the G7 agenda. This new government has the main priorities of the G7 already in mind: economic recovery, climate, global health. It’s all in there and it’s not like they are not capable of working on that basis.

The main question is: where are the big breakthroughs to be made? Where will we say this changed history when we look back? You say Scholz does not have Merkel’s oomph – well, do not underestimate this man and do not overestimate how easy it is to put him into a pigeonhole. I remember when Merkel started everyone said, “This is going to be the new iron lady, totally right-wing, a new Thatcher dominating Europe.” Something completely different emerged. So, let’s take it easy and help this government do what is necessary.

What is necessary? If you look at the current situation the world is facing, what do you see as political priorities for the German G7 presidency this year? Chancellor Scholz said he wants to use the presidency to make the G7 a trailblazer for a climate neutral economy. So, is this the key issue?

Look, it is unavoidable that while climate is obviously a really important issue, global health and economic recovery are going to be major issues as well. The big challenge lies in making these issues consonant with one another. It is very common to say that health policy pulls in the opposite direction from economic policy. “If you want to help health, you have to shut down the economy and if you open up the economy, then the pandemic goes haywire.” That happens to be false, since economic prosperity and health are to be seen as two components of overall wellbeing and there are many ways of making these two components compatible with one another, such as in adaptability-promoting policies.

The G7 could be the birthplace of a climate club with effects that go far beyond the G7.

This is similar for climate, economic and social policy. We have to start think about what is socially acceptable climate action. That involves mixing relevant policy fields and stop silo thinking. One thing you absolutely need to get this going is for people to feel empowered that they are contributing to climate action in a meaningful way that will improve their lives. It is possible to break this down to the local level. People around the world, the different cultures, would tackle this in different ways, of course. The G7 Is a good starting point to coordinate this.

The G7 have an important role to play here, because poor countries will definitely need help in meeting climate goals, and the G7 are rich countries that would be able to provide such help.

If you think about the international climate policy agenda 2022, what role do you see for the G7?

They can contribute enormously, because they can help kickstart the process that involves the developing world as well. It is clear that developing countries need incentives and help to do their part in climate action.

The G7 can play a very active role if they coordinate their actions to help mobilise the G20, and the G20 can play an active role within the wider community of nations. If you can bring them into consonance with one another then you are in business.

The G7 are rich countries with a significant carbon footprint, but the more important role is for them to coordinate their actions in ways that will draw the developing world in. In order to make progress with the global governance, you need vested communities to cooperate, and the G7 is one vested community within the G20. The G7 could be the birthplace of a climate club with effects that go far beyond the G7.

What would such a climate club do?

The climate club idea and the German G7 presidency

The idea of a climate club – a partnership of the countries with the highest ambitions for climate policy worldwide – is nothing new, but has recently gained ground in international policy circles. German chancellor Olaf Scholz is a staunch supporter of using this vehicle to give additional impetus to the implementation of the Paris Climate Agreement – and at the same time protect German industry from competitive disadvantages. As finance minister, he presented a first key-issues paper on an “ambitious, bold and cooperative” climate club this summer.

The government is set to present official G7 priorities in January, but the foreign office has said that the climate crisis and its consequences will be at the centre of the presidency. The coalition treaty already mentions the G7 presidency as the starting point for an international climate club with a uniform CO2 floor price and a joint carbon border adjustment.

Germany is home to some key health businesses…

Yes, Germany has a really interesting role to play with the G7 presidency. I think there are big opportunities for both the health and the climate advocates, but these are unlikely to arise just on their own accord within the policy-making community, because you have these ministerial silos. There is big scope for bottom-up initiatives like we have at the Global Solutions Initiative. We spend all our time thinking about how to solve global problems in the public interest, and we have the freedom to think across governmental silos.

One of the reasons the German government gave us the mandate to lead the T7 process jointly with the German Development Institute/Deutsches Institut für Entwicklungspolitik (DIE) is because they are hoping we are going to introduce the same structure to the T7 as we did to the T20 and then provide advice to both the G7 and the G20 from a common source. Then, these two communities, which often pull in different directions, can come to cooperate.

You’ve talked about the need for bottom-up climate efforts. However, everything we know about the German G7 presidency plans are the big top-down ideas, such as creating an international climate club with a uniform CO2 floor price, or bilateral climate partnerships. Are all these proposals worthless?

No, you definitely need them. In order to get where we need to be on climate policy, it is necessary for the people of the world to cooperate. We need to ensure that in aggregate we do not exceed our greenhouse gas emission limits. Currently, we don’t have a system that does this. We’ve got voluntary nationally determined contributions which are quite often ignored. If you don’t have a mechanism whereby countries reliably and verifiably commit themselves to follow through on their promises, you will never get there.

The G7 presidency changes every year, providing little room for consistency. Can they still play an important role in climate policy?

One thing we’d like to get going within the German presidency is consistent measurement of societies’ wellbeing from year to year, not only with regard to the GDP, but also relevant environmental and social indicators. We’ve developed the recoupling dashboard which could be used to measure progress within the G7 or G20, rather than just economic growth. This would provide a consistent way carrying from one presidency to another. To have a set of think tanks like us going over the long run advising these groups could be a useful way of keeping the flames alive.

Germany to push for international climate club during G7 presidency