Elections & Politics G20 & G7 International Policy
A string of regional elections as well as federal elections will dominate German policy in 2017. In this dossier, the Clean Energy Wire and a number of energy and climate experts take a look at what is in store for the Energiewende and what its G20 leadership and the COP23 in Bonn mean for the country's energy and climate policy.
More facts & background
Find an interviewee 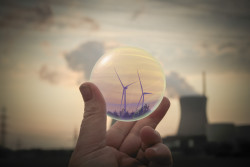 Get a clue of the Energiewende's presumably most important trends and events in 2017 in this article.

"I don’t think the momentum can be reversed" 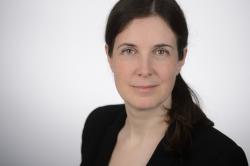 "A top-down approach won’t get us very far" 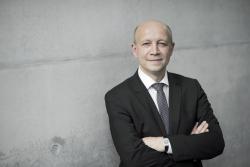 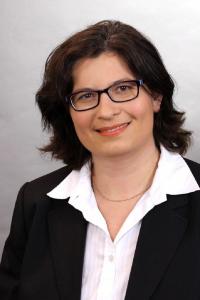 "The debate on energy transition costs will intensify" 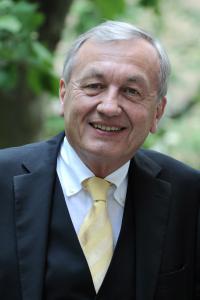 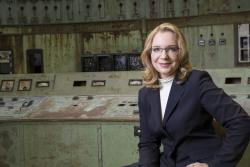 "Prosperity and decarbonisation are not mutually exclusive" 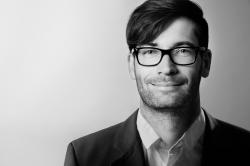 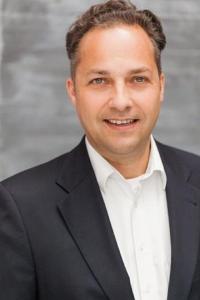 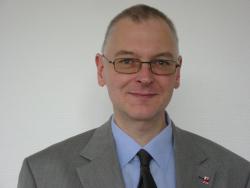 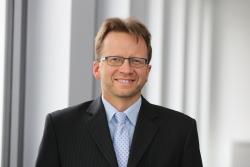 "Turn Energiewende into an advantage for industry" 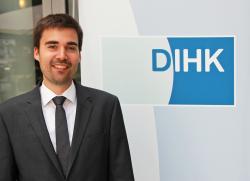 says Sebastian Bolay, Coordinator for Energy Policy at the German Chambers for Commerce and Industry (DIHK). Read the interview here.

"Transport is the problem child of the Energiewende" 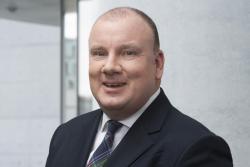