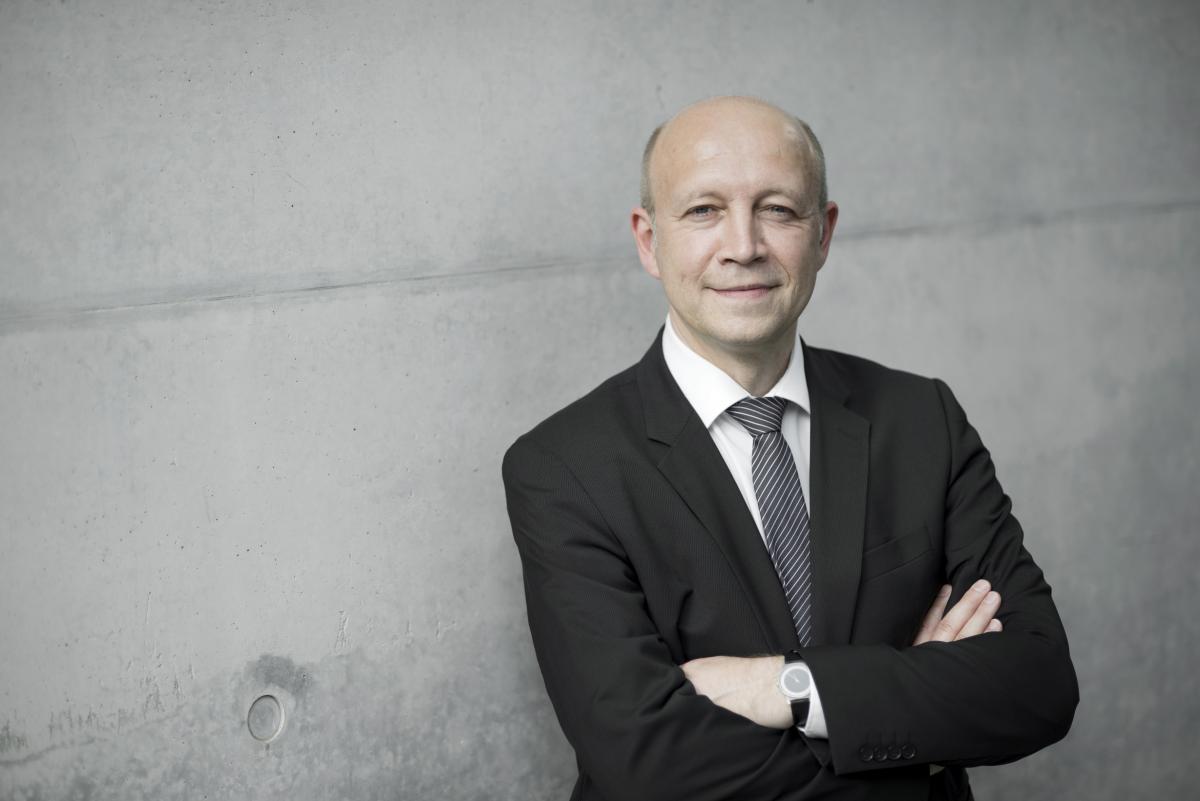 Clean Energy Wire: Which topics will dominate German energy and climate policy in 2017? Could you please name the main issues and the related events, decisions and developments you think will dominate these policy areas.

Andreas Kuhlmann: The campaigns for the Bundestag (federal parliament) elections will dominate the agenda in Germany. It’s quite possible that energy and climate policy are going to play an important role. At least that’s what I would wish for. A programmatic debate about the Energiewende’s future is urgently needed in any case. We’re still investing too much time in coming to terms with questions of the past. Apart from that, I see two major topics that the dena will advocate for to figure prominently: the development of our energy system as a whole and the mobilisation of new forces and ideas.

To develop a sustainable energy system, we will start our dena pilot study “Integrated Energy Transition”, featuring businesses from every sector. We want to know how climate protection and economic success can be made compatible, how we can organise it, which technologies are suitable and what kind of framework we need. For mobilising new forces and ideas we launched the global competition “Start Up Energy Transition”, gathering strong partners from more than 20 countries. We’re looking for start-up businesses from all over the world that seek to advance the global energy transition with their business models and visions.

AK: If we move away from the past and the questions dealt with during the current legislative period, we realise that we have only just started to grasp the importance of pending challenges in the energy transition. Exiting coal-fired power production is just one of these challenges. After all, we’re facing a paradigm shift here: So far, we’ve only looked at energy generation and expanded renewable energy sources as much as possible. Here, the impetus mostly came in a top-down manner. Now we have to ask: What kind of energy services do we need? How can they be delivered in the most comfortable, economic and sustainable way? How can we combine different components of the energy system to that end? But a top-down approach won’t get us very far with these questions.

In the future, we’ll have to follow demand much more and rely on market forces and consumers. The potential of a bottom-up approach is tremendous. If we manage to provide the appropriate framework, we’ll see the Energiewende succeed on a large scale. We have to be open to new solutions, foster entrepreneurial spirit and proactive initiatives, and expand networks. If we manage to do that, we’ll also see progress in areas such as sector coupling, digitalisation and energy efficiency. Then society will regard the energy transition more as its own project again.

AK: International climate policy has developed a breath-taking dynamic in 2016. The Paris Agreement was ratified after only eleven months and entered into effect on 4 November. But the real work has just begun. Every country now has to come up with ambitious and, preferably, concrete climate action plans. Germany managed to agree on a plan on the eve of the COP22 in Marrakesh and was able to present itself as a pioneer on the international stage. But with this climate action plan we’re only at the beginning of a much-needed debate on further climate action in the industrial location that is Germany.

The sluggish progress made in the transport sector sure is lamentable, as the German government’s monitoring report on the Energiewende’s future has demonstrated. Here, a little more courage and determination would be good. I’m hoping for fresh impulses next year in this respect. 2016 has also shown how difficult it can be to shape public opinion in modern media societies. The exchange of arguments across established political camps is a challenging task. Only positive commitment, broad dialogue, multisided participation and the courage to lead by example can help. We can all work on this in the election year 2017, also with respect to questions concerning the Energiewende. Germany is in a strong position to advance international energy and climate policy during its G20 presidency as well as the next UN climate conference in Bonn.