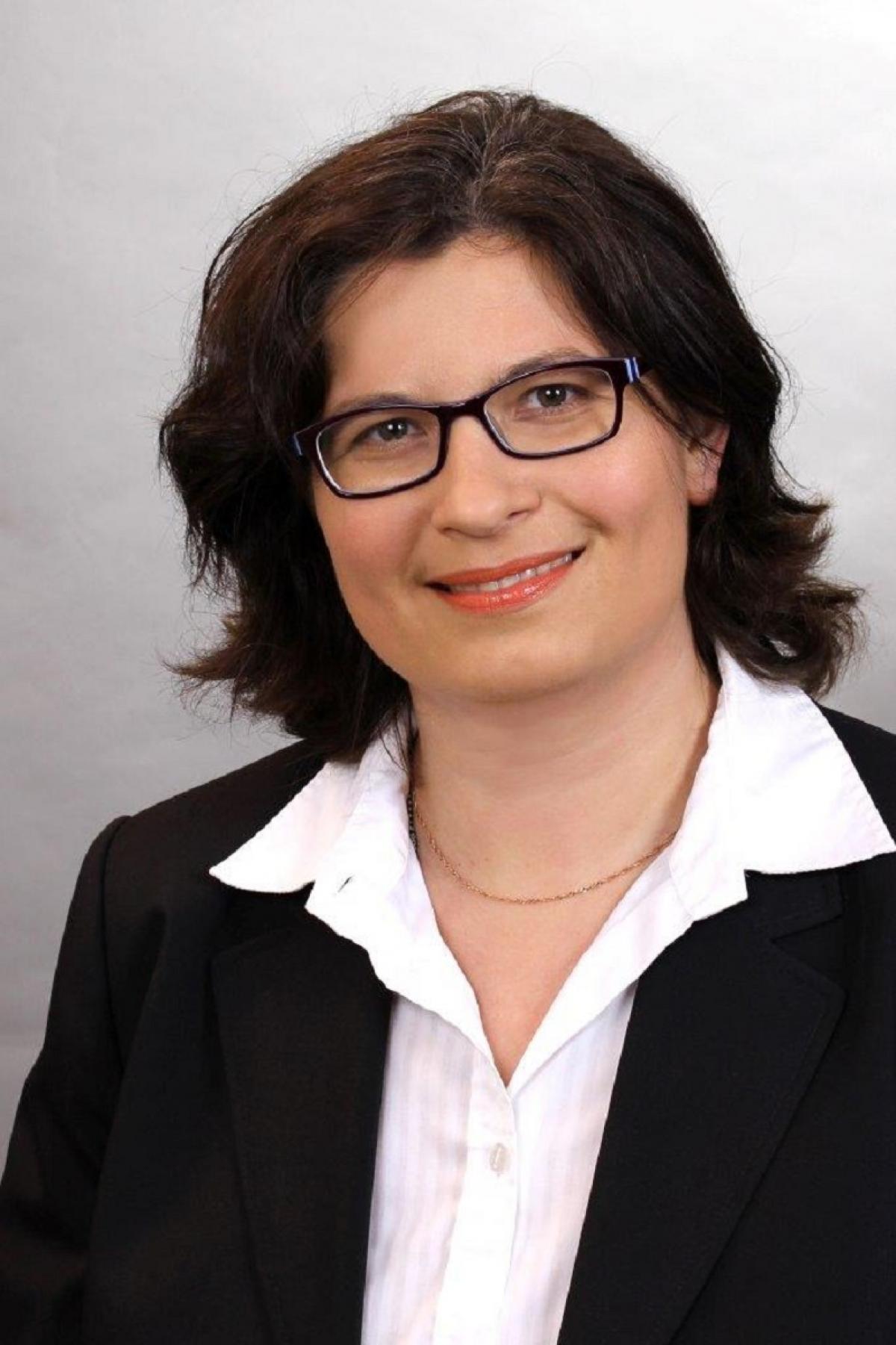 Erika Bellmann: Germany will be presiding over the G20 in 2017 and will also be the location of the next international climate conference COP23, presided by Fiji. We’ll therefore be in the international focus. In order to continue to be regarded a pioneer in climate protection, Germany will have to make sure it meets its own 2020 emissions reduction target. It currently risks missing that target. This undermines our credibility in climate policy and sends a disastrous signal to the international community in terms of implementing the Paris Agreement. For the general election as well as for the forming of a government in 2017, exiting coal-fired power production has to be a priority.

EB: The next five years will be crucial when it comes to implementing the decisions made in Paris. It is key for Germany to ensure it meets its self-imposed climate target for 2020. This will only be possible with a quick coal exit that has to be finished by 2035 and must be carried out in a socially acceptable manner. But there’s also an urgent need for action in the problem areas transport and energy efficiency (See the CLEW dossier on The Energiewende and German carmakers). The Climate Action Programme 2020 did not do enough – another ad-hoc programme needs to put things right. In Germany, as well as in the entire EU, we need ambitious climate policy accompanied by appropriate measures put into action by an alliance of several member states.

EB: Of course we’ve celebrated the early entry into force of the Paris Agreement. Another thing that has been particularly positive in Germany is that more and more federal states pass climate protection laws or at least discuss relevant drafts. Enacting such a law on the federal level would be a major step to achieve planning reliability for the shift to a climate-neutral economy and society. A disappointment from our perspective has been the reform of the Renewable Energy Act (EEG) 2017 (See the CLEW dossier on the Reform of the Renewable Energy Act). It has put a brake on expanding renewable energy in Germany.