Preview2017 - "The debate on energy transition costs will intensify" 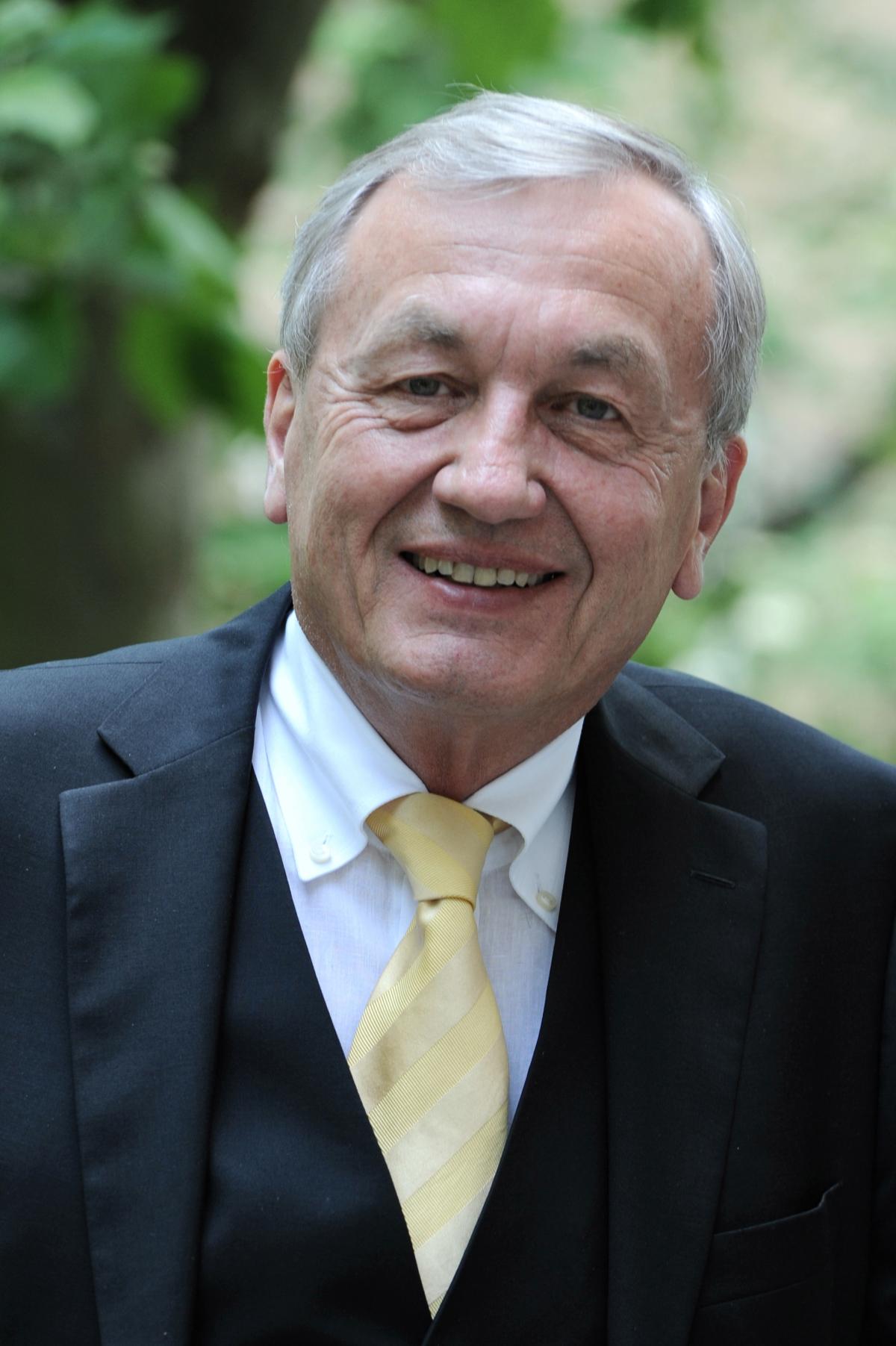 Uwe Franke: Germany will hold the next G20 Presidencyuntil November 2017. As the largest national economy in Europe, the added value of a German G20 presidency means that important themes such as international cooperation and strengthening free and fair trade will remain at the forefront of the G20 agenda. Ensuring continued international cooperation and the use of market-based strategies, such as carbon pricing systems among G20 countries, will help to remove competitive disadvantages and help to drive technological innovation. Therefore, it is crucial that reform of the EU ETS as one of the most advanced instruments globally for carbon pricing will be successfully agreed upon in spring 2017.

Another relevant topic will be the ‘EU Winter Package’ presented in November 2016 by the EU Commission with the aim of harmonizing Member States policies towards a more coherent EU energy community. As the Winter Package is debated politically, Germany must closely monitor resulting impacts to its domestic energy policy. The Winter Package could foster cost-effectiveness of the energy system while emphasizing the coordination of energy supply across borders.

Moreover, the amended Renewable EnergySources Act represents a new stage of the German energy transition, and mandates that future rates of renewables be determined through competitive auctioning. The continued expansion of renewables in Germany requires that a framework for different options for flexibility is developed. Furthermore, the financing of the Energiewende especially when it comes to EEG and grid fees, will be revisited in a fundamental way after the elections.

CLEW: Which are the most pressing energy and climate policy issues, which should be tackled and worked on in Germany in 2017? What do you think are the chances that those issues will be tackled and which obstacles do you see?

UF: With the significant increases in renewable energy sources, the energy system must become more flexible while also maintaining reliability.  Energy storage to increase the flexibility of the power supply, expansion of the electricity grid on the transmission and distribution level, and new technology and innovation on the demand-side, will require amendments to the regulatory frameworks and continued compromise with the German federal states as well as in Europe.

2017 is an election year in which we will not see so much of further implementation rather than setting the scene for the next year to come.

CLEW: Which energy and climate policy related development was particularly positive in 2016 in your opinion and which one was rather disappointing? What needs to happen to prevent such a disappointment (or to continue the positive developments)?

UF: Renewables have matured in recent years and are now ready to compete on the market. The decision to switch from fixed prices to competitive tenders for renewables represents a positive transition. The Winter Package, developed to foster a more coherent energy community, in general is also positive for both Germany and the EU.

Germany adopted the Climate Action Plan 2050 in 2016, providing guidance in achieving German targets in line with the Paris Agreement. It has faced significant opposition from many environmental groups, politicians, industry and energy analysts alike. From the perspective of the energy industry, the plan could benefit from more cohesive, transparent and market-oriented strategies and recommendations.