Vote2017 - Bareiß: "We will have to talk about a gradual end to renewables support." 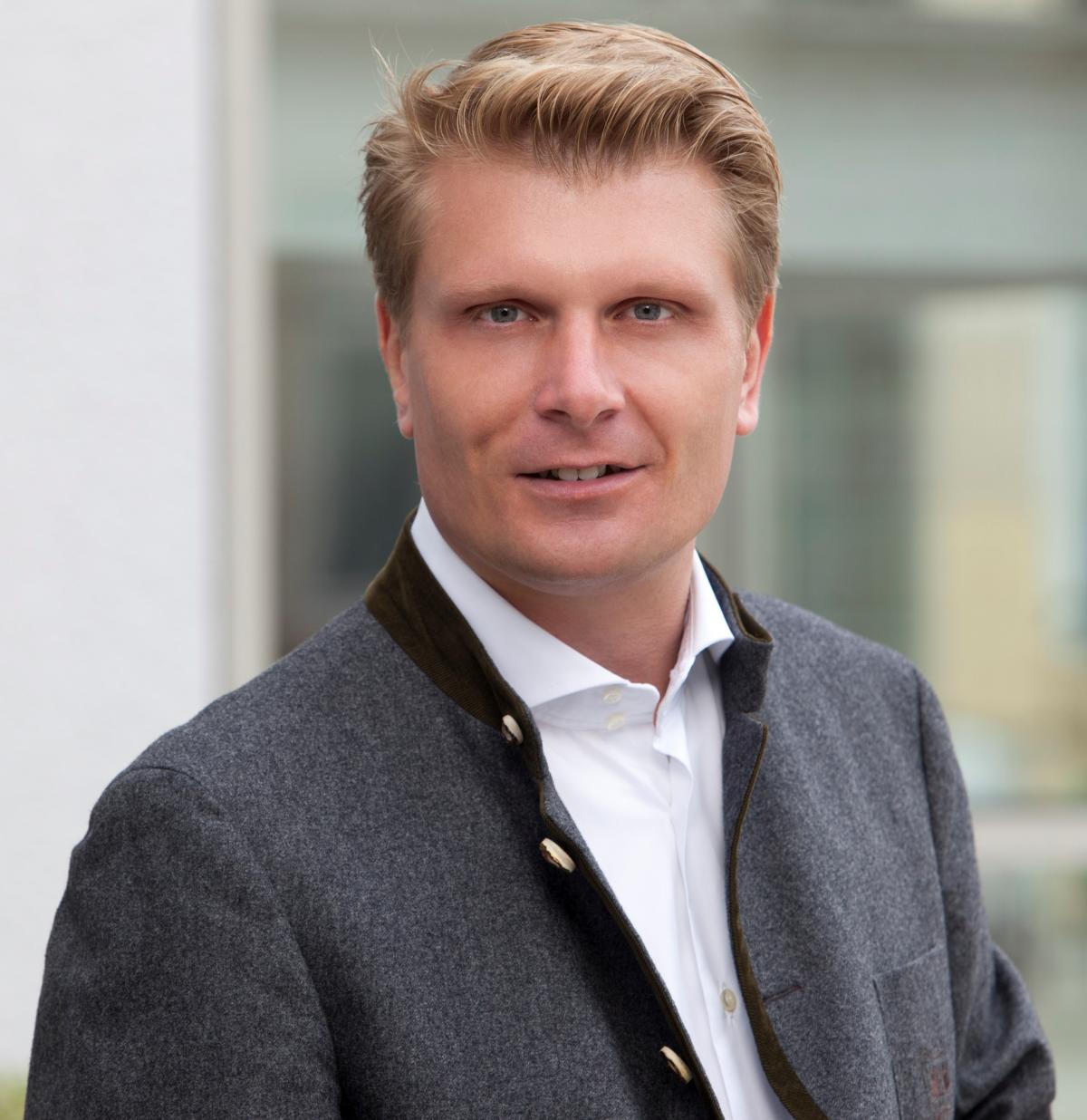 Chancellor Merkel did not talk about energy policy in her speech at the CDU federal party conference, and mentioned climate policy only in an aside. Are these topics not important for the party, also in light of the election campaign?

Thomas Bareiß: Well, if it's not in the focus of current day-to-day policy, it could mean that it works well. I think that is the main reason that it's not high on our agenda here. We are moving ahead with the roll-out of renewable energies, questions of energy efficiency and the decommissioning and shut-down of nuclear power. We have a few open questions, such as energy security, economic viability, costs or grid expansion. But we're well on track with the Energiewende.

Does the CDU think that it might not benefit from energy and climate as campaign topics?

Thomas Bareiß: I think that the priority simply is on other topics at the moment. Citizens have other worries, such as domestic security and migration. These are the topics that Chancellor Merkel emphasised in her speech. Energy policy happens in the day-to-day work. But it's clear that because of the problems in the world, priorities lie elsewhere.

Which energy topics will be dealt with in the federal election campaign?

Thomas Bareiß: Citizens want us to provide affordable energy, expect us to secure jobs, to invest in new technologies, to ensure energy security and set up an energy supply that is environmentally and climate-friendly. This includes the expansion of renewables, arriving at a situation where they face regular competition. And it includes grid expansion and the different parts that make up the power bill, such as the grid fees.

How do you think will the Energiewende be designed and financed in the coming legislative period and beyond?

Thomas Bareiß: Renewables are more and more capable of facing the competition in the markets. Their prices continue to drop and they can keep pace with sources like coal and nuclear energy. We will exit nuclear power in the next decade, which will lead to rising wholesale power market prices, I think. And we will reduce CO₂ emissions three times as much in the next decade as we have over the past 30 years, which will increase CO₂ prices. So, with the effects nuclear exit, rising wholesale power prices and CO₂ prices, renewables will become even more competitive and will not need the support via the Renewable Energy Act (EEG) in the coming decade. The EEG was a market-entry support. In the next legislative period, we have to talk about a gradual end to renewables support. We have to talk about how we could do this in the next decade. Existing facilities will continue to receive support, but new facilities can be competitive without it.

Where do you see coal as a source in Germany's future electricity generation?

Thomas Bareiß: It's always complicated when politicians think they must avoid bad investments and then change regulatory frameworks and interfere in the markets. What's clear: coal-fired power generation will decrease over the coming years; we don't need additional interference. In my view, the central instrument of CO₂ reduction is the European Union Emissions Trading System (ETS). We must strengthen it, not weaken it. With a unilateral coal exit, we would weaken it. The ETS ensures that lignite and hard coal power plants will automatically be pushed out of the market. We will continue to need them for a while. I think it's crazy when other parties say we can exit lignite by 2025. This would be a kamikaze act. The German lignite regions need reliability, need certain frameworks they can rely on. A fast phase-out of lignite would also have an impact on the security of supply and our energy costs. That's why we need to look at the coal exit in the long term. It will come, but it must happen in the market economy.

How likely do you see a reform of the ETS to make it more effective in a European Union in which reforms are increasingly difficult?

Thomas Bareiß: In its basic structure, the ETS works without problem. Many say that it does not work. That erodes trust in the system and discourages people from buying certificates. While the basic structure works, I would include more sectors, for example transport. That is not easy and we will have to discuss the details, but I think we can do more in this area. I am not a friend of floor prices or of removing certificates, but these elements could also be discussed. But I am convinced that with our current CO₂ targets, the prices for CO₂ will go up in the coming years.

What are energy and climate topics that Germany could accentuate during its G20 presidency?

Thomas Bareiß: Climate protection will only work if all states work together. We have achieved a lot with the Paris Agreement, but we shouldn't sugarcoat anything. Paris is far from being a global agreement that really helps fulfil global warming targets. China will not reduce any CO₂ emissions until 2030, the US might exit relevant agreements. Other countries fulfil their CO₂ targets only because they build new nuclear power plants or prolong the lifetime of existing ones. Within the G20, we should try to convince other countries of our path.

How do you evaluate the Climate Action Plan 2050?

Thomas Bareiß: To be honest, I am not a friend of the Climate Action Plan, because it is very regulatory. It tries to regulate too many details. I, on the other hand, think that we need to bank on European instruments. The ETS is the central instrument for me. And I believe that all national programmes that are too regulatory, that speak of a banning combustion engines, a banning certain types of heaters, are the wrong approach. We won't get ahead with bans. We need more market economy, we need more European systems. And we need to emphasise this more in the coming election campaign.