Grid
Germany's shift from fossil fuel and nuclear power will only succeed if the infrastructure exists to support a very different kind of energy system. To date, the country's electricity grid is not up to the job of making full use of all the renewable power it generates - and it will have to cope with a lot more in the future. With the goal of becoming a climate neutral nation brought forward to 2045, more and more sectors will depend on electricity as their main energy supply. But building new powerlines has proved a fraught process, plagued by public resistance. An underdeveloped grid is already costing consumers hundreds of millions of euros. In addition, delays in the completion of large north-south power highways combined with a phase-out of coal and nuclear capacities has led to calls for more gas-fired back-up capacity. But others highlight that only European integration of power networks will lead to an efficient and resilient system.
More facts & background 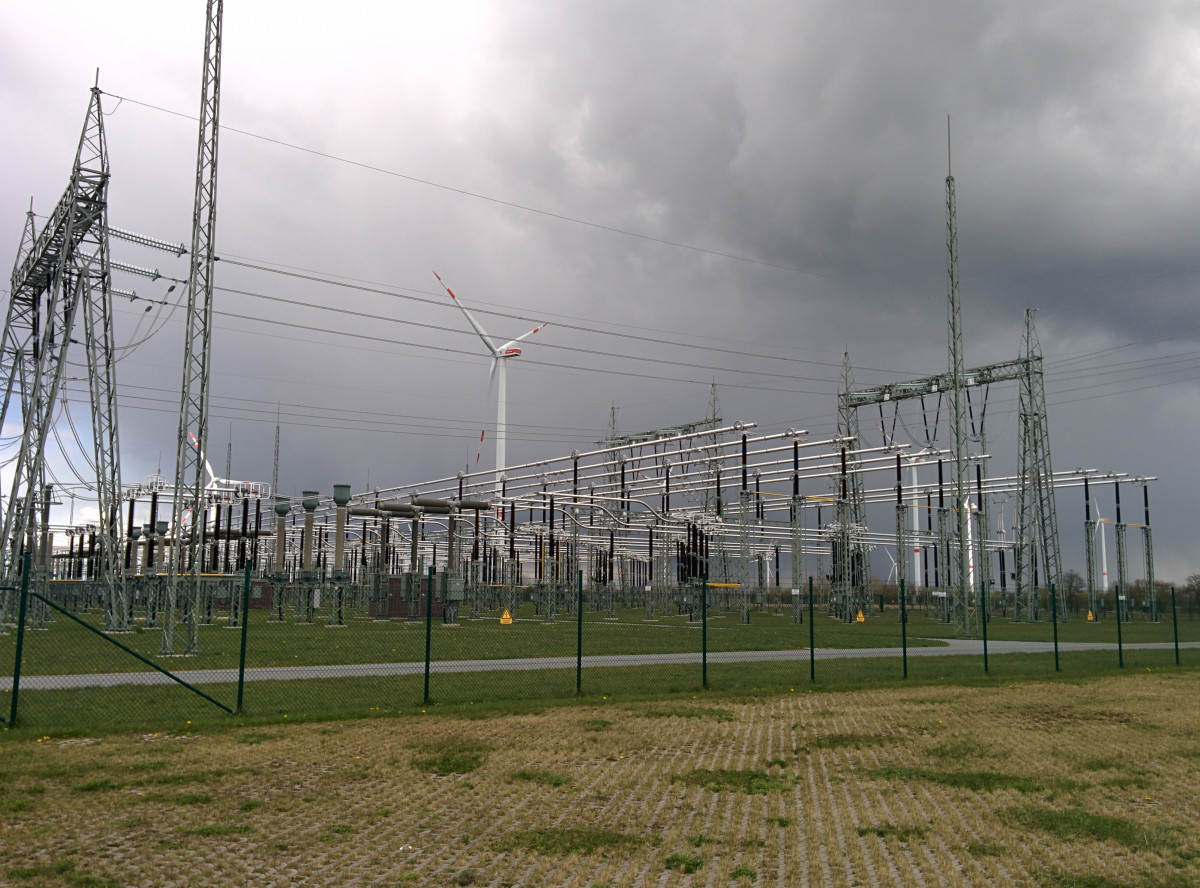 11 May 2021 | Germany’s target of achieving greenhouse gas neutrality by 2045 has a very important sub-goal: The expansion of renewable energy capacity to provide green power for transport, heating and making hydrogen. But running such an integrated energy system on fluctuating renewables alone will require not just more windmills and solar panels, but a power network that ensures the delicate balance of supply and demand at all times, while conventional capacities are shut down. So far, the power supply in Germany remains one of the most reliable in the world. The government and grid operators are confident it will stay this way despite the challenges of electrifying the nation. But others warn that the country will soon be in need of back-up capacity. Read the article here.

A power grid fit for a clean energy future 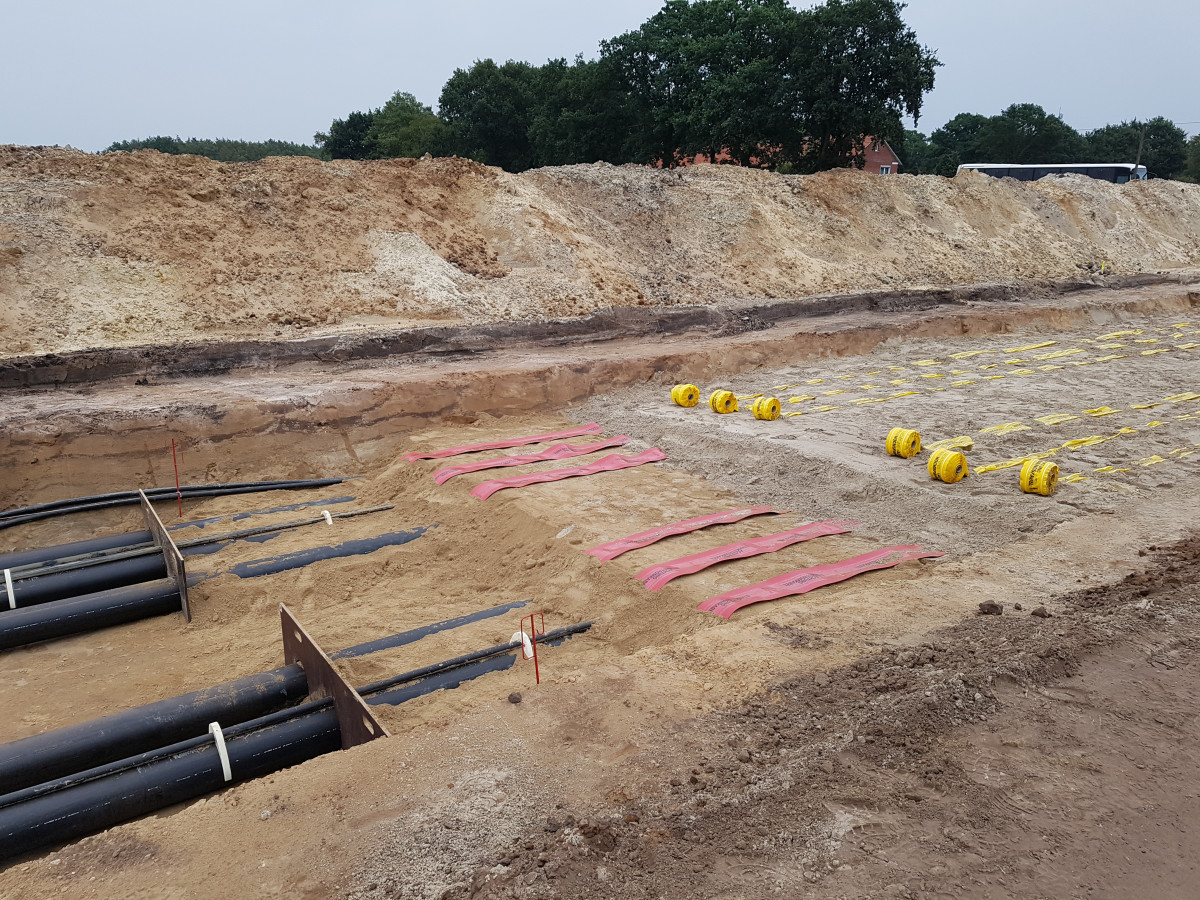 4 Oct 2018 | Germany’s shift from fossil fuelled and nuclear power will only succeed if the infrastructure is there to support a very different kind of energy system. But the country’s grid is just not up to the job of making proper use of all the renewable power Germany now generates. And the new government has raised its renewables target for 2030. It says it can’t meet that target without major new cross-country power connections. But building them has proved a fraught process, plagued by public resistance. An underdeveloped grid is already costing consumers hundreds of millions of euros. And major questions remain over what kind of network the country will need to accommodate the close to 100 percent renewable power supply it is aiming for by 2050. Read the article here.

Germany’s power grid ranks among the most reliable in the world, despite an increasing share of fluctuating renewable energy sources. The government has made the extension of the grid a priority to maintain this high level of resilience. This factsheet explains the setup of the grid and the rules governing the expansion, and identifies its operators. Read the factsheet here.

May 2021 | Production of intermittent green electricity has risen sharply over the last few years in Germany, and industry occasionally voices concern about the security of the power supply. But Germany still has one of the most reliable electricity grids in the world, and according to the country's grid agency BNetzA, actual power blackouts are increasingly caused by extreme weather events, rather than by the transition to renewable energies. Read the Factsheet here.

All texts created by the Clean Energy Wire are available under a “Creative Commons Attribution 4.0 International Licence (CC BY 4.0)” . They can be copied, shared and made publicly accessible by users so long as they give appropriate credit, provide a link to the license, and indicate if changes were made.
Need more info?
News
30 Nov 2022, 13:21
Carolina Kyllmann