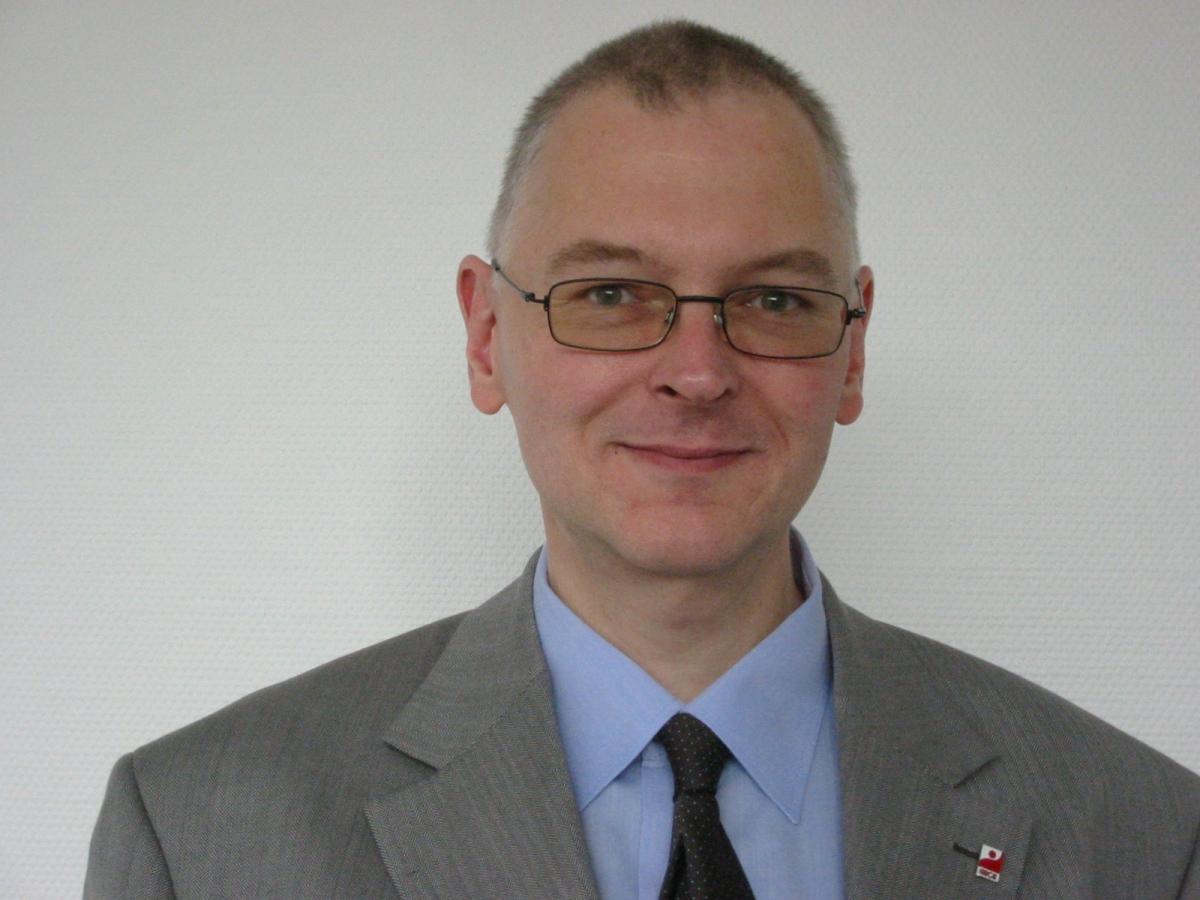 Clean Energy Wire: Which topics will dominate German energy and climate policy in 2017? Could you please name the main issues and related events, decisions and developments you think will dominate these policy areas?

Ralf Bartels: The energy transition will remain a crucial task for modern industrial policy in 2017. The sustainable reorganisation of our energy supply is one of the main projects for the future of mankind. The industrial leader Germany is an ambitious pioneer and must set global benchmarks for the sustainable coupling of a secure energy supply with social and economic development.

With the reforms of the Renewable Energy Act (EEG) 2014 and 2016, the government has made urgently needed corrections to the development of Energiewende. But that won’t be enough in the long run. The investments made in the energy transition are out of all proportion with social, economic and ecologic returns. Criticism of the renewables surcharge and its funding is well known. Examples of this are the exponential rise in grid fees due to grid expansion, and the costs associated with redispatch measures. The latest amendment of the EEG is evidence that the government has generally understood the need for a change of course.

Beyond that, the social and economic consequences of the Climate Action Plan will be important issues in 2017.

RB: Cost efficiency and distributive justice through Europeanisation of support programmes is necessary, as is funding the further expansion of renewables with public funds instead of the socially unjust EEG surcharge. There’s little reason to believe that both will be put into practice in the election year 2017. But both topics have to be part of coalition negotiations after the election.

RB: For the first time ever, 195 states in the world agreed at COP21 in Paris to keep global warming at two degrees Celsius or even below that. That’s a remarkable step forward. It is important that we walk the talk now. Germany’s contribution can be to show how climate protection can be implemented in an economically sound and socially acceptable way. We have the industrial base and technical know-how to do that.

It is extremely regrettable that the dispute about coal is becoming more and more polarised. It has become an exchange of ideologies instead of an exchange of arguments and is accompanied by a growing propensity to violence by militant anti-coal activists. It is crucial that this debate is brought back to a civilised level and that our legal order is enforced.