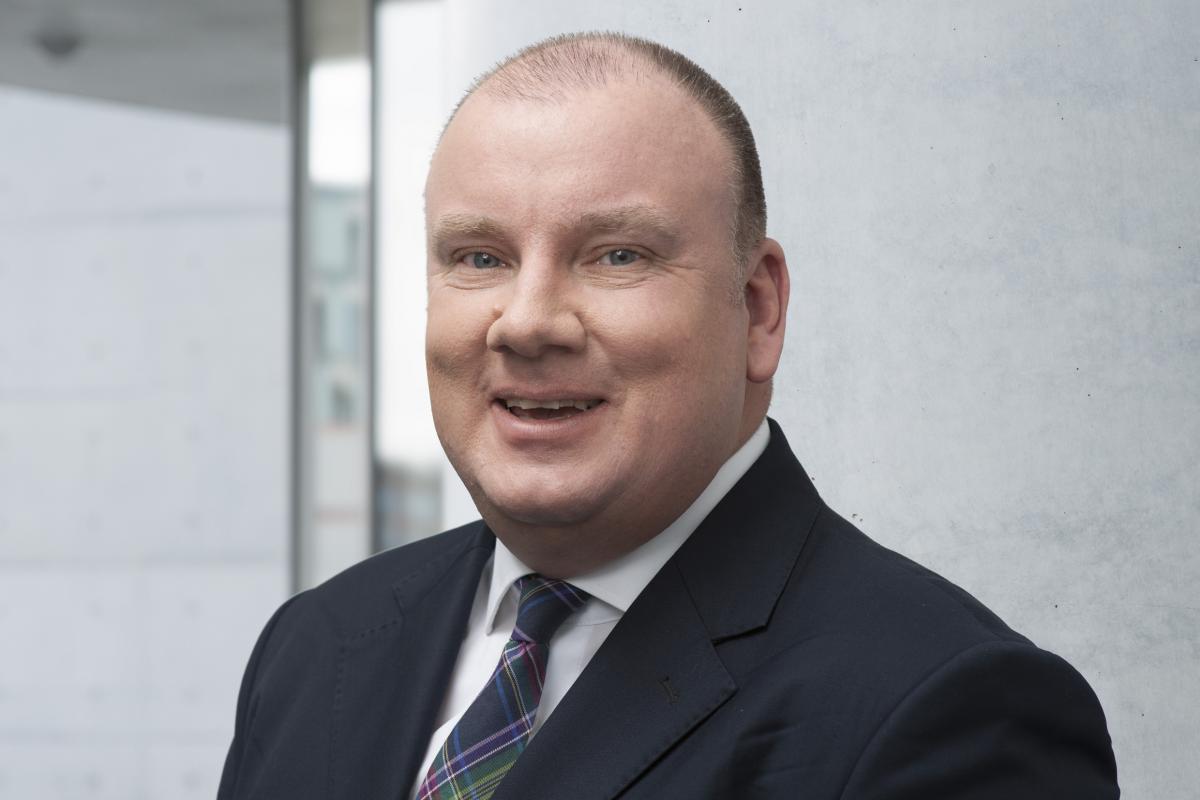 Christian Hochfeld, director of think tank Agora Verkehrswende.
The year 2017 will be filled with a multitude of seminal events for Germany's energy and climate policy. In addition to presiding over the next G20 summit, Germany will be the venue for the UN's COP23 and see legal reforms of central Energiewende policies take effect. The country also faces a series of important elections in a challenging international environment. The Clean Energy Wire asks German climate and energy professionals what they think will shape policy in 2017. Today: Christian Hochfeld, director of think tank Agora Verkehrswende.*

Christian Hochfeld: After very controversial discussions in the autumn of last year, the federal government has agreed on the Climate Action Plan 2050. For the first time it names a very ambitious climate protection goal for the German transport sector: Its greenhouse gas emissions must be reduced by 40 to 42 percent by 2030, compared to 1990 levels. This is a huge challenge because emissions are on the same level today as they were in 1990. The expert opinion on the Energiewende monitoring report recently emphasised the importance of mastering this challenge. Transport is simply Germany’s second most important emission source after power plants.

Ambitious fleet emissions limits within the EU for the time after 2021 – for passenger cars and trucks – would be an important step towards reducing emissions. This will be negotiated on a European level in 2017 and I hope that the German government will play a constructive role. EU regulation will have a decisive impact on how fast the e-mobility market develops.

The new German federal government coalition agreement at the end of the year will then set the course for climate protection in the transport sector. At that moment, we’ll begin to see if the right decisions are made to be able to reach the 2030-reduction target.

A lot will be happening on an international scale as well. Germany presides over the G20. I hope that the summit in Hamburg shows the commitment to implementing the Paris Climate Agreement – and that the commitment to decarbonise can therefore be extended from the G7 to the G20 level, and be specified for individual sectors. That would support climate protection in transport.

CLEW: Which are the most pressing energy and climate policy issues for Germany to work on in 2017? What are the chances of these issues being tackled, and what obstacles do you see?

CH: The transport sector remains the problem child of the Energiewende, and one of the most urgent policy building sites because emissions have not yet been lowered in absolute terms at all. But I believe seminal decisions are unlikely before the general elections.

The biggest challenge for ground-based transport will be to advance climate protection in freight traffic. To this day, we still have no clear idea how a lorry could be powered in a climate-neutral way. We also don't know how to achieve the long-standing goal of transferring freight transport onto the rail system. Both are hugely important because total freight volumes are likely to continue to rise.

CLEW: Which energy and climate policy-related development was particularly positive in 2016 in your opinion, and which was rather disappointing? What needs to happen to prevent such disappointment – or to continue the positive developments?

On an international level, it struck me as positive that the transport sector received growing attention by the international community during the Global Climate Action Agenda (GCAA) negotiations at the UN Climate Summit in Marrakesh.

Of course, I am concerned about political developments in the US in the wake of the presidential elections. Despite many contrary indications in the past weeks, I still hope that US support for global climate protection will not diminish.

*Like the Clean Energy Wire, Agora Verkehrswende is a project funded by Stiftung Mercator and the European Climate Foundation.