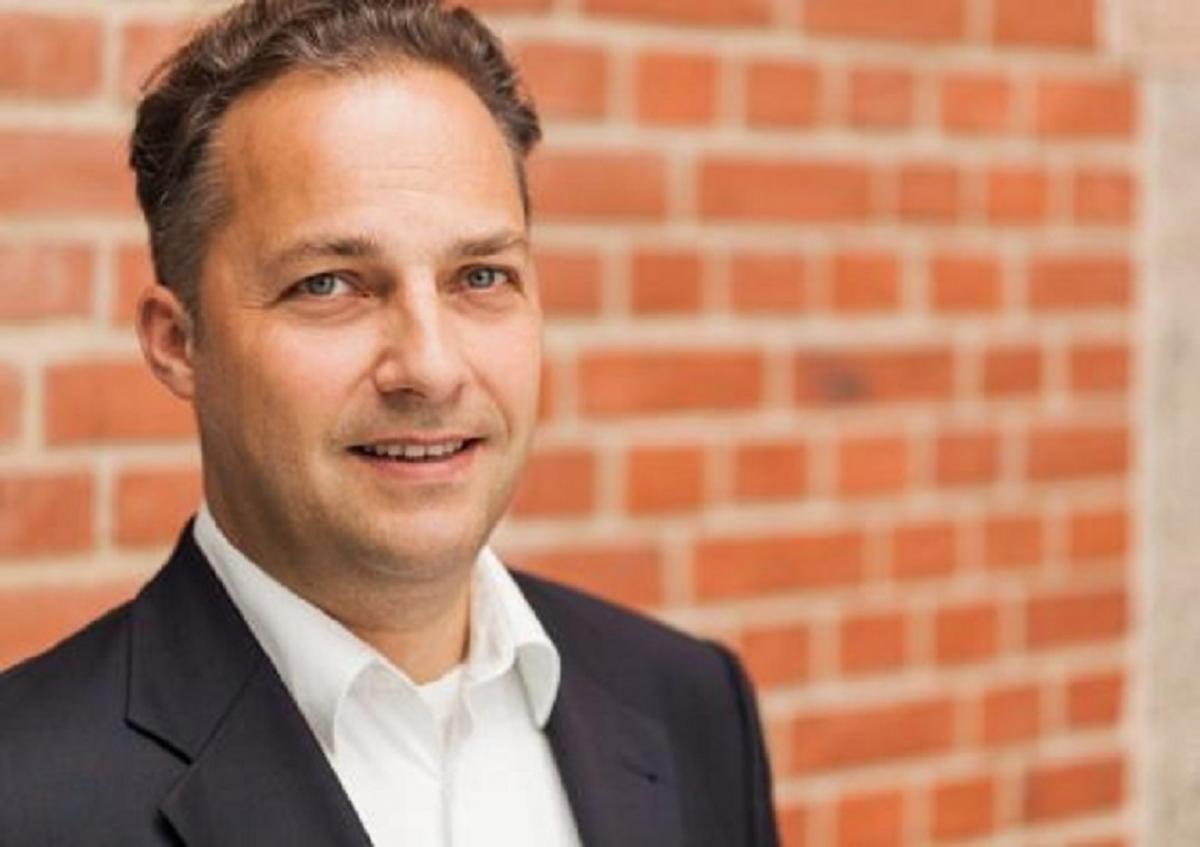 Robert Busch: The federal elections are of course going to leave their mark on energy policy in 2017. The political parties will lay down which steps they regard as necessary to meet the climate targets agreed in Paris [See the CLEW dossier German elections and the Energiewende]. Sector coupling - meaning the inevitable expansion of energy transition to heating and transportation[See the CLEW dossier The energy transition and Germany's transport sector], and also digitalisation as the basis of the entire process, will significantly gain in importance. The question of how a further expansion of renewables and grids will be financed is also certainly going to play a role.

RB: Restructuring the renewables (EEG) surcharge needs to be on top of the agenda [See the CLEW dossier The reform of the Renewable Energy Act]. It is currently entirely on the customers to pay for expansion, based on the kilowatt hours (kWh) they consume - except for energy intensive industries. With roughly seven euro cents per kWh, the surcharge currently accounts for about one fifth of the power price [See the CLEW factsheet What German households pay for power]. High power prices pose a problem for expanding the Energiewende to the heating and transportation sectors. There is a simple reason for this: a heat pump powered by renewable energy sources still can hardly compete with an oil heating as the prices for heating oil have dropped dramatically since 2012.

If we want a heating transition to happen, we have got to change something. The BNE has proposed to integrate fossil fuel use, for example for heating, in the funding of renewables expansion. The EEG surcharge on the power price could then be lowered and make renewable heating solutions more appealing. This would also mean a major contribution to lowering emissions [See the CLEW dossier The energy transition and climate change]. The many positive reactions to our proposition, including from politicians, showed us that there is indeed a good chance of something getting done in this sector. Needless to say, changing the surcharge system is not a trivial task. But the pressure to act is especially high when it comes to decarbonising the heating sector.

Something also has to be done regarding grid fees. For the most part, they are determined by the electricity consumption. But if consumption falls, due to higher energy efficiency or increased PV use for own consumption, the system reaches a functional limit. The revenues fall and costs are allocated among an ever-smaller group of users. What we need, therefore, is a system with a higher fixed grid fee. At the same time, there have to be incentives for adjusting consumption to production. For example, to step up volumes of purchased electricity in times of large feed-in [See the CLEW dossier on Loop flows].

CLEW: Which energy and climate policy related development was particularly positive in 2016 in your opinion, and which was rather disappointing? What needs to happen to prevent such disappointment – or to continue the positive developments?

RB: We have seen several very important political resolutions in 2016 that pave the way for an energy system of the future. These include the power market law, which regulates that supply security is achieved by letting different options compete. It is crucial for us that competition serves as the pivot for that.

The reform of the Renewable Energy Act and the law for the digitalisation of the Energiewende, which sets the framework for the roll-out of smart meters, have also been very important. For the latter aspect, a little less complex regulation would have been just fine. But the law provides important stimulus for the digitalisation of the power industry and for establishing new business models.