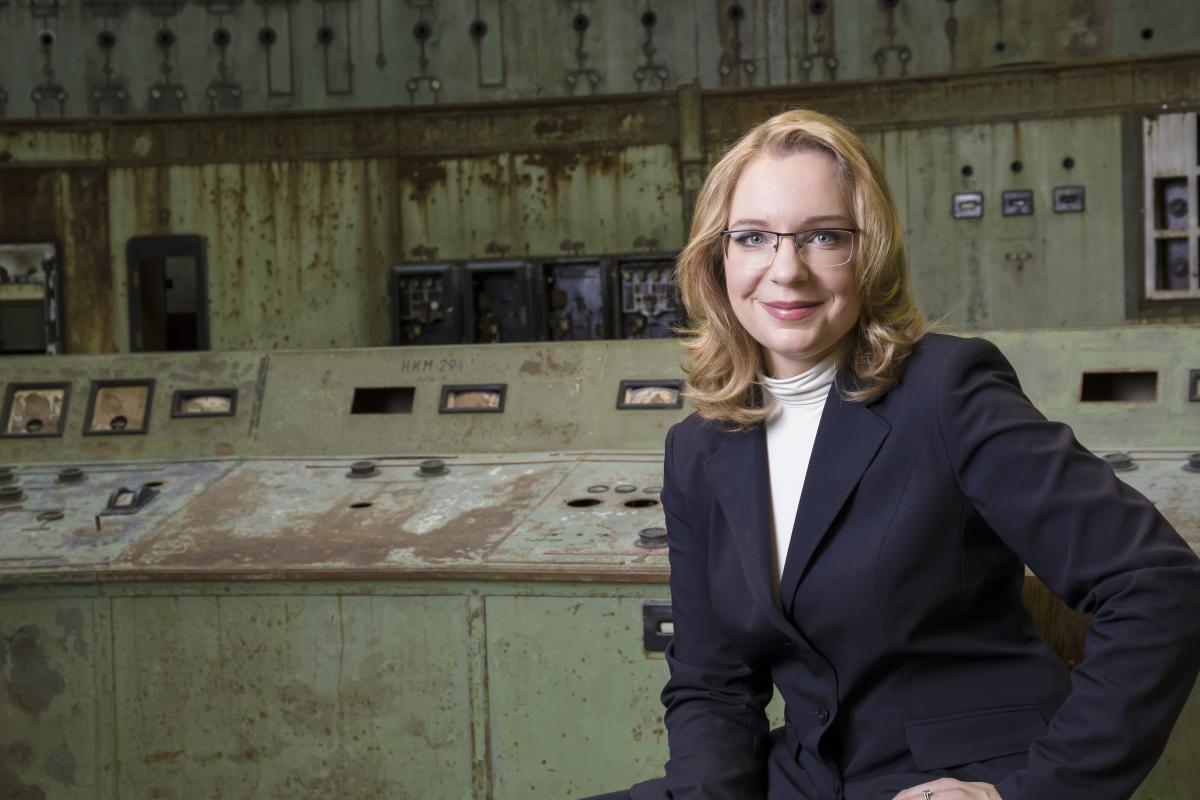 Claudia Kemfert: The Bundestag (federal parliament) election will be the most important event in 2017. Energy policy certainly will be a campaign topic, although perhaps not the most relevant. Due to the election, 2017 is unlikely to see ground-breaking political decisions. The only thing that is certain to be further elaborated will be creating a fund to finance the storage of nuclear waste. The debate on nuclear exit costs therefore will almost certainly be significant again. If the Green Party manages to make the Energiewende a central issue of their election campaign, there will probably also be a debate on how to devise a smart and sustainable energy transition.

CK: Deciding on measures to meet the Climate Action Plan 2050’s emission reduction targets will be an urgent matter, such as a gradual and socially acceptable coal exit, a sustainable transport transition and increased energy savings. But odds are these issues won’t be tackled in election campaigns. Setting up a coal commission that develops a roadmap for ending coal-fired power production has already been postponed to 2018. It is therefore unlikely that we will see concrete proposals on the other important subjects.

CLEW: Which energy and climate policy related development was particularly positive in 2016 in your opinion, and which was rather disappointing? What needs to happen to prevent such disappointment – or to continue the positive developments?

CK: The greatest disappointment has been the Renewable Energy Act’s (EEG) reform towards more bidding processes. Supporting renewable energy sources has been downgraded by that. A gradual coupling of support to more system flexibility, storage capacity and dynamic sampling would have made more sense. The power system of the future will be decentralised, flexible, intelligent and dynamic. Price information will have to be made available in real time, as well as a balancing of supply and demand, optimised to the split second via intelligent steering mechanisms, grids and also more storage capacity in the medium term. Instead of adapting the system to all these new requirements we see a lopsided blocking of renewable energy source expansion. The old energy system is being artificially kept alive by that. This is too inefficient and expensive – not only because there now are “coal scrap bonuses” for old coal plants, but also because an oversized grid expansion is needed. On the whole, decisions on the Energiewende in 2016 have been a great frustration.