Preview2017 - "I don’t think the momentum can be reversed" 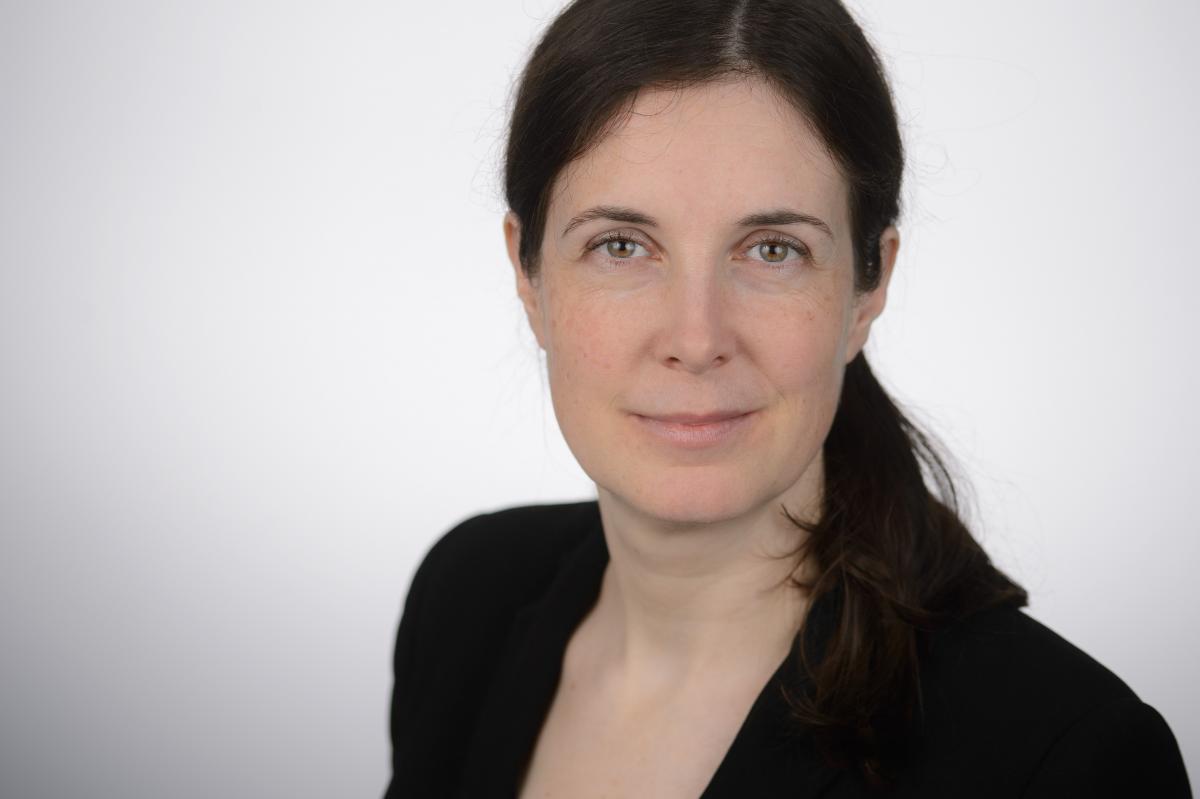 Camilla Bausch - Director Ecologic Institute Berlin
2017 will be a year filled with a multitude of seminal events for Germany's energy and climate policy. Apart from presiding over the next G20 summit, Germany will be the venue for the UN's COP23 and see legal reforms of central Energiewende policies take effect. The country also faces a series of important elections in a challenging international environment. The Clean Energy Wire asks German climate and energy professionals what they think will shape policy in 2017. Today: Camilla Bausch, Director at Ecologic Institute Berlin

Clean Energy Wire: Which topics will dominate German energy and climate policy in 2017? Could you please name three main issues and the related events, decisions and developments you think will dominate these policy areas?

Camilla Bausch: 2017 is an election year. Not only in Germany, but also in France. These elections are crucial for the future of the EU. Energy and climate issues are, however, unlikely to dominate the campaigns. They will be sidelined by topics including social inequality, migration, and future relations with Russia and the US.

This being said, these issues are closely linked to the energy and climate agenda. The actions of the future Trump cabinet can impact the global speed and pathways towards low-carbon economies. We will get an impression of how strongly the new US leadership will influence the international debate during the German G20 Presidency – as well as in the run-up to and at the UN climate summit in Bonn at the end of 2017.

2017 will also be a year of intense discussion about future EU energy and climate policy. In December, the European Commission published an impressive package of new and revised laws dubbed “Clean Energy for All Europeans”. Much remains to be debated, but the proposals include a wealth of innovative ideas. The German government has a key role to play in defending and possibly increasing the package’s environmental ambition – to make it compatible with the Paris Agreement.

At a national level, I expect that transport issues will play an important role. Facing increasing competitiveness of electric vehicles and uptake for example in China as well as the VW emission scandal and local action to promote sustainable modes of transport, the German auto industry will depend on its capability to embrace the transformations ahead.

CB: All the issues mentioned above have to be addressed. Furthermore, Germany has accomplished an impressive expansion of renewable energies in the electricity and heating sectors. Nonetheless, greenhouse gas emissions are not decreasing fast enough to reach the national target of -40 percent by 2020. Two key issues urgently need to be addressed: over-capacities of old coal-fired plants and transport emissions. On coal, the government has taken a first step by placing 2.7 gigawatts of lignite-powered generation in a reserve that will start operating in 2017. Yet if we take our commitments under the Paris Agreement seriously, this can only be a first step. We need an honest and broad debate about a socially acceptable coal exit, taking into account not only the technical and economic issues, but also social and cultural aspects.

CB: The entry into force of the Paris Agreement was clearly a highlight in 2016. After many years of negotiations, we now have global momentum towards a low-carbon economy. The onus is on all parties to deliver ambitious action. The change in administration in the US will certainly make this harder. But I don’t think that the momentum can be reversed. Progress will be helped by the rapid cost improvements in clean energy technologies, batteries and electric vehicles, which again took many by surprise in 2016. In the Netherlands offshore wind tenders closed at a record low of 5.5 € ct/kWh, while tendering in Chile yielded solar prices below 3 US ct/kWh. The future of low-cost renewable energy has arrived and it is here to stay.