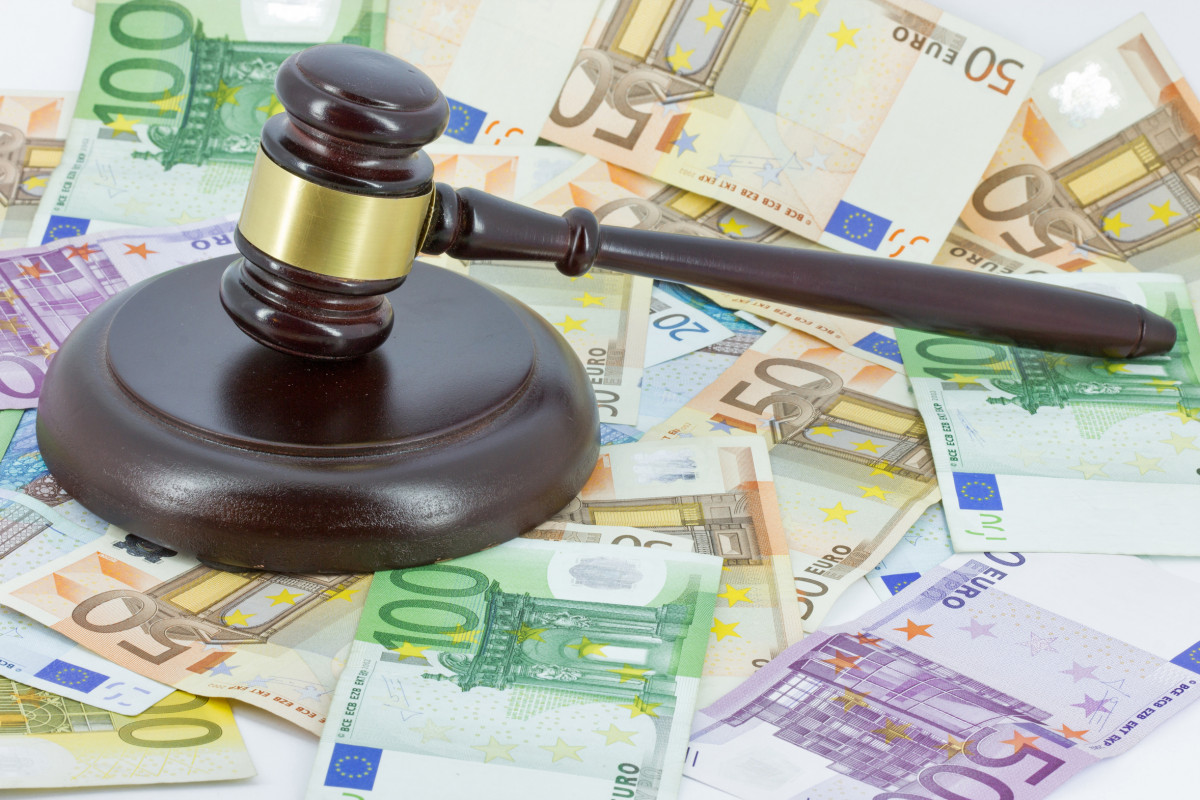 Germany's government has agreed on an overhaul of the country's Renewable Energy Act, the core legislation for its landmark energy transition, to enable a share of 65 percent renewables in 2030 power consumption and a greenhouse-gas neutral electricity sector before 2050. Cabinet ministers fell in line behind energy minister Peter Altmaier’s proposal on how to speed up the roll-out of renewables, ready them for competition, and increase citizens' approval, but industry groups and parliamentarians said some of the changes were counterproductive. They warned that many older wind turbines could stop operating because they lack viable options to run profitably.

Energy minister Peter Altmaier (CDU) said his ministry had proposed a range of changes to the Renewable Energy Act (EEG) to get Germany’s expansion of renewable power sources “back onto an ambitious path by 2030”. His draft bill was approved by government in a cabinet meeting but the vote in parliament is still outstanding, making changes to the bill likely.

The bill plans to increase capacity additions of onshore wind, solar PV, and biomass in line with the 2030 target of a 65 percent share of renewables in power consumption, the minister said. For the first time, the Renewable Energy Act also includes the target of making Germany’s power sector greenhouse-gas neutral before 2050.

Despite a range of changes to make renewable installations more acceptable to local communities, and to fix the imbalance of high renewable production in the North versus high power needs in Germany’s industrial South, the Green Party in parliament criticised that the proposed amendments were purely cosmetic. “Although the draft removes some stumbling blocks, this will not lead to a dynamic expansion of renewables. In terms of climate policy, it would be important to expand renewable energies three to four times more than what the economy minister suggests,” Oliver Krischer, deputy faction leader, and Julia Verlinden, spokeswoman for energy policy, said in a joint statement.

The ministry suggests increasing the solar PV capacity to 100 GW (~52 GW today), onshore wind to 71 GW (55 GW today), biomass to 8.4 GW, and offshore wind to 20 GW - targets that slightly exceed those from the Climate Action Programme 2030, which was decided late last year. The law sticks to annual deployment targets to make sure that capacity addition is compatible with the 65-percent-renewables target and allows for the adjustment of the power grid to incorporate the growing amount of fluctuating renewables input.

The German Energy Agency (dena) commented that assuming a power consumption of 580 terawatt-hours (TWh) for 2030 was very likely too low, bearing in mind an increase in power consumption by industry, electric mobility, heat pumps, and hydrogen technology. “As a consequence, reaching a 65 percent target will require considerable more power from renewable energies, despite further success in energy efficiency,” dena said in a statement.

Member of parliament Nina Scheer from the Social Democrats (who are in a coalition with minister Altmaier’s CDU), said today’s cabinet decision was to be followed by the necessary changes to be made by the Bundestag. She criticised that the draft bill was obliging more solar PV capacities to participate in auctions, although those had proven to have a negative impact on expansion targets. Solar PV industry association BSW also that making rooftop installations with a capacity of more than 500 kilowatt-peak (kWp) participate in tenders was going to lead to a considerable reduction in solar PV capacity added.

According to the bill, old solar PV plants which do not receive EEG-funding anymore are given the opportunity to continue marketing their electricity via the grid operator, and get the market value minus marketing costs for their electricity. The energy ministry said this resolved the issue of large amounts of solar capacity being shut down in the 2020s. But the BSW warned the plan would not achieve this objective, because own consumption and storage of solar power from house roofs was made too expensive. The lobby group also said forcing even the smallest solar panels (as of 1 kWp) to install smart metering systems to make their output more transparent and predictable was inadequate and would push up costs further.

The bill does not solve the same issue for old wind turbines that will reach the end of their 20 year feed-in-tariffs in the 2020s yet, Altmaier admitted. He added the mechanisms to ensure they continue to be operated even if they are not well equipped to enter the open power market would have to be drafted and decided upon this autumn, he said. The same applies to rules for hydrogen production facilities (electrolysers) which could be exempt from having to pay the renewables surcharge. To alleviate the problems caused by low electricity market prices during the COVID-19 pandemic, the bill does include an interim solution for payments to onshore wind turbines until the end of 2021.

Germany’s renewables legislation, which came into effect 20 years ago, is responsible for the significant growth in onshore wind, solar PV, and biogas by guaranteeing generous feed-in tariffs. Together with offshore wind and hydro power, these renewables sources now cover half of the country’s electricity consumption. Subject to various changes in the past, the EEG’s next overhaul - to be effective as of January 2021 - is staying true to its basic principles of making renewable power producers more market-ready by sticking to renewable tenders while incorporating new developments such as the 2020 national hydrogen strategy and electricity prices for e-car charging.  By 2027, the government wants to propose how, and by when, renewables funding via the EEG could be stopped entirely – provided a market-driven renewables expansion is to be expected.