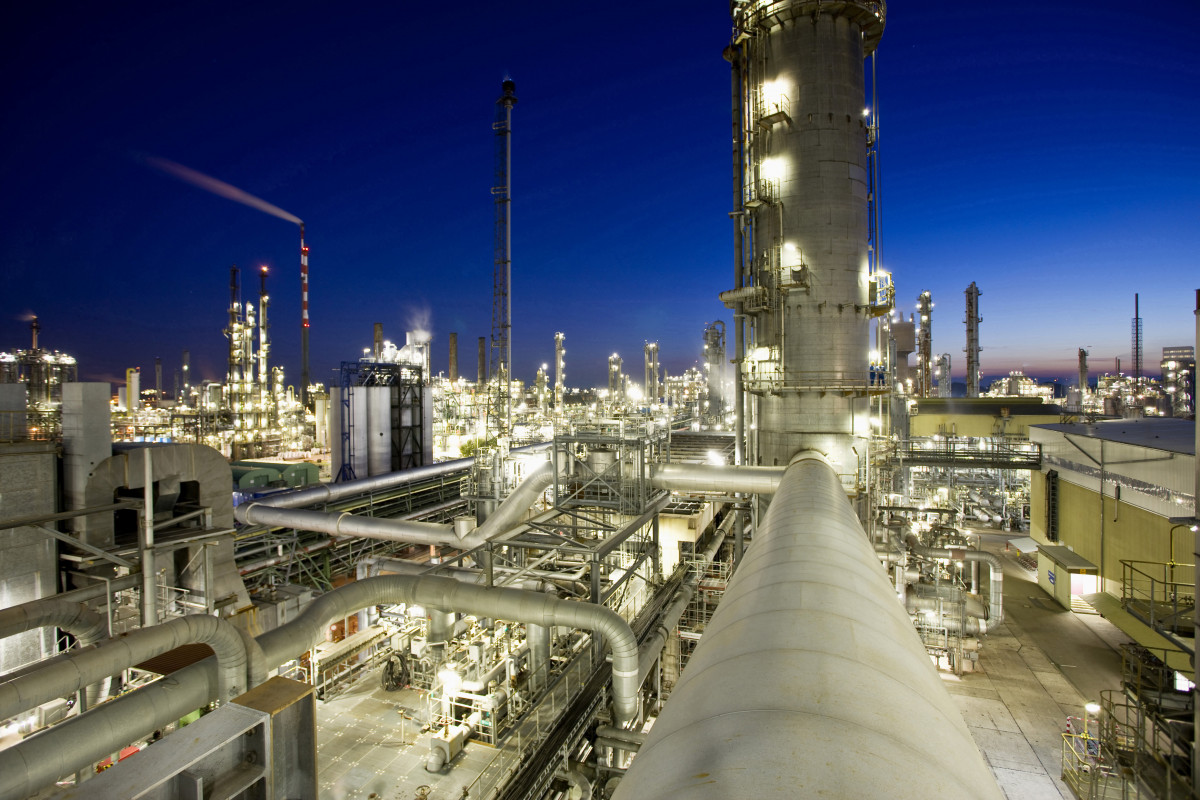 The influential German industry association BDI wants the country to opt for the lower end of its 2050 climate ambitions. The lobby group says a 95 percent reduction in line with the Paris Climate Agreement is currently  “totally unthinkable” and urges the government to focus instead on the lower end of the official target range, meaning a 80 to 95 percent emissions cut by mid-century.

Germany should not aim to reduce greenhouse gas emissions by 95 percent by mid-century -- instead, it should try to bring emissions down by “80 percent plus X,” the influential Federation of German Industries (BDI) lobby group has said. “According to today’s knowledge, a 95 percent greenhouse gas reduction by 2050, as proposed in the environment ministry’s draft Climate Action Law, is beyond the limits of technical feasibility and social acceptance,” said BDI president Dieter Kempf at the federation’s climate congress in Berlin. “That is totally unthinkable,” he added.

The organisation called on the government to finally “show its true colours” on climate action, adding that a 95 percent reduction “completely bypasses reality.” For Germany to even achieve only 80 percent less greenhouse gases by the middle of the century, breakthroughs in new climate technologies, greater societal acceptance and similar efforts in other countries were necessary, Kempf said.

“There is now a great deal of impatience in companies in view of the contradictions in climate action policy,” said Kempf. He called for a “thorough discussion” about the possibility of introducing a CO₂ price. “We see high risks for the economy and consumers should there be mistakes in the implementation,” he said, calling for a “socially acceptable instrument.” BDI also raised the possibility of making climate action in foreign countries count towards one’s own emissions reduction.

Currently, Germany aims to cut greenhouse gas emissions by "80 to 95 percent" by 2050. But Chancellor Angela Merkel said in 2017 that Germany must decide on an exact target in the current legislative period. The difference between an 80 percent scenario and a 95 percent scenario is significant. In a 2018 study, BDI said that targeting the upper end is only realistic if other industrialised countries make comparable efforts. The first draft of the planned Climate Action Law – meant to ensure Germany reaches its 2030 targets – includes a call for climate neutrality and a 95 percent greenhouse gas reduction by 2050. The government coalition of Merkel’s conservative CDU/CSU alliance is divided on the planned law.