See the CLEW factsheets What business thinks of the energy transition and What German households pay for power for more information. 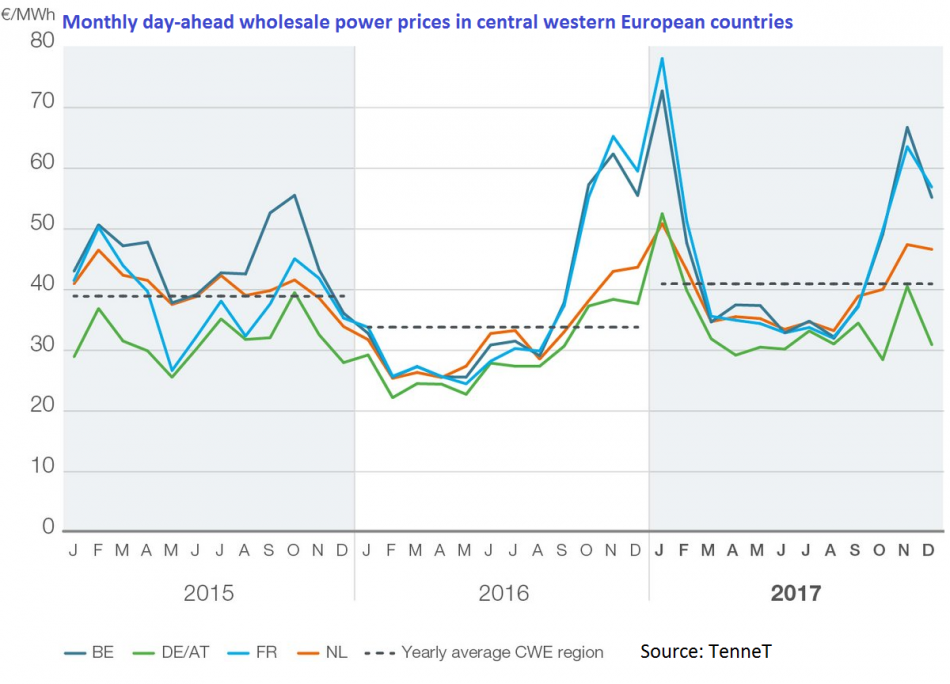 Diesel registrations in Germany down 25 percent since last year

The share of diesel cars in Germany's new vehicle registrations was down 25.4 percent in March 2018, compared to a year before, according to the Federal Motor Transport Authority (KBA). Total new car registrations stood at 347,433 vehicles, 31.4 percent of which were diesel, the KBA said in a press release. Petrol cars accounted for 64 percent of newly registered vehicles. Electric car registrations stood at 3,792 vehicles, up 73 percent on the previous year, the KBA says. Average CO2 emissions of new cars were 0.8 percent higher than in March 2017.

See the CLEW article Why the German diesel summit matters for climate and energy for more information.

Since 2010, the German government has donated around 7 million euros to NGO Environmental Action Germany (DUH), which recently gained international attention over its lawsuits against German municipal administrations which opened the door to diesel driving bans in many German cities, Kerstin Schwenn reports for the conservative newspaper Frankfurter Allgemeine Zeitung. In 2017 alone, the DUH received 1.1 million taxpayer euros, the article says. The DUH “is making policy – with massive economic consequences, for instance regarding the loss in value of diesel cars,” Schwenn writes, calling the DUH a “written warning club”.

See the CLEW article Court ruling opens door for diesel bans in Germany and the Q&A on driving bans for background.